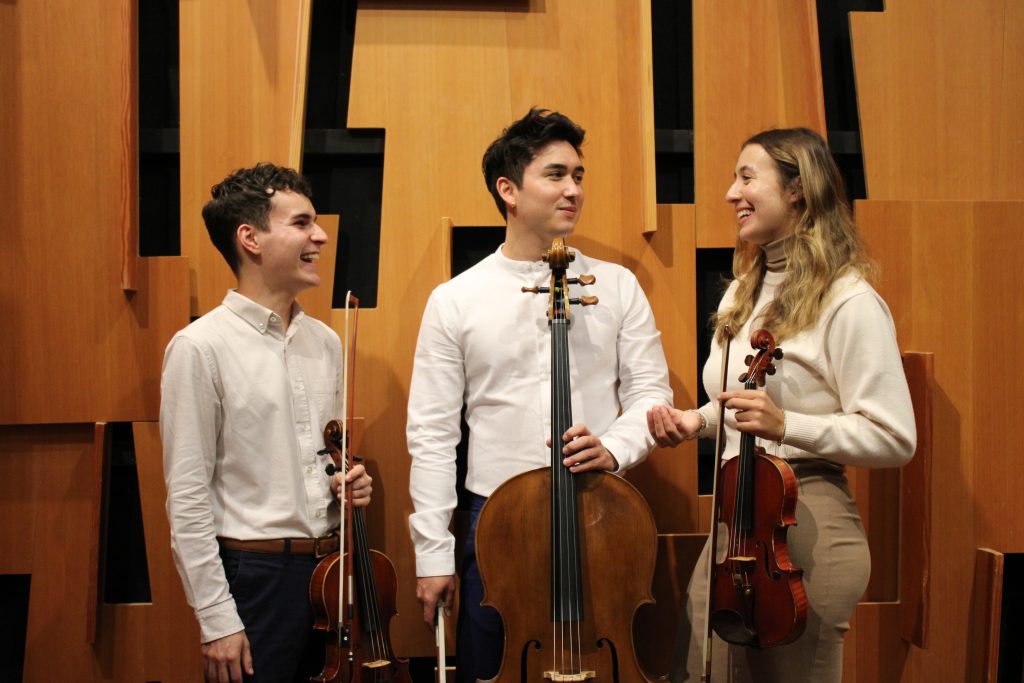 The VEM Ensemble is the cornerstone of the newly created Armenian Music Program at UCLA, which⁠—thanks to generous donor support, as well as artistic guidance of the Lark Musical Society⁠—endeavors to raise awareness and celebrate the richness and diversity of Armenian musical tradition.

In residence at the UCLA Herb Alpert School of Music and under the artistic leadership of Founder/Director Movses Pogossian, the Ensemble consists of the VEM String Quartet and mezzo-soprano Lena Marandi. The VEM Ensemble has worked with such musicians as David Starobin, Nickolas Kitchen, Kim Kashkashian, Seth Knopp, and Tigran Mansurian. The Ensemble has performed at various venues in Los Angeles including Zipper Hall, Bing Theater, Schoenberg Hall, the Hammer Museum, as well as in New Mexico, Colorado, and the Incontri in Terra di Siena Festival in Italy. In his review of their performance in Italy, critic Laurence Vittes writes, “The evening’s most memorable music was made by the VEM Quartet…who laid out Eduard Mirzoyan’s String Quartet with a feline, subtle grace that touched hearts with its gentle melodic content and long-lined eloquence.”

The VEM Ensemble has recently performed with great acclaim in Yerevan, Armenia, and is featured in the newly released CD of Armenian Music by the Naxos-distributed label, New Focus Recordings.

Meet the Ensemble
Meet the Ensemble
Morgan O'Shaughnessey
"What an honor and privilege it has been to recreate such beautiful and inspired music from such a rich culture and community. I am so thankful to be part of VEM String Quartet and bring Armenian music to the masses. I am especially grateful that we have support for our artistic efforts and am thankful for the generosity." 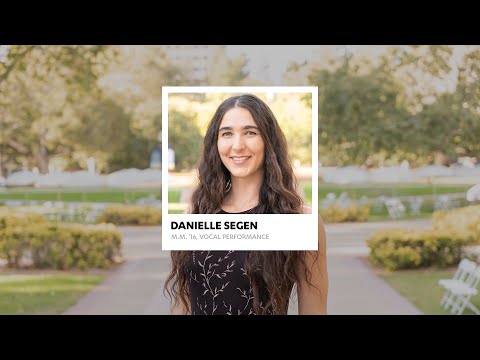 Day of Armenian Music at UCLA: Music of Connections (2022)