A Day of Armenian Music 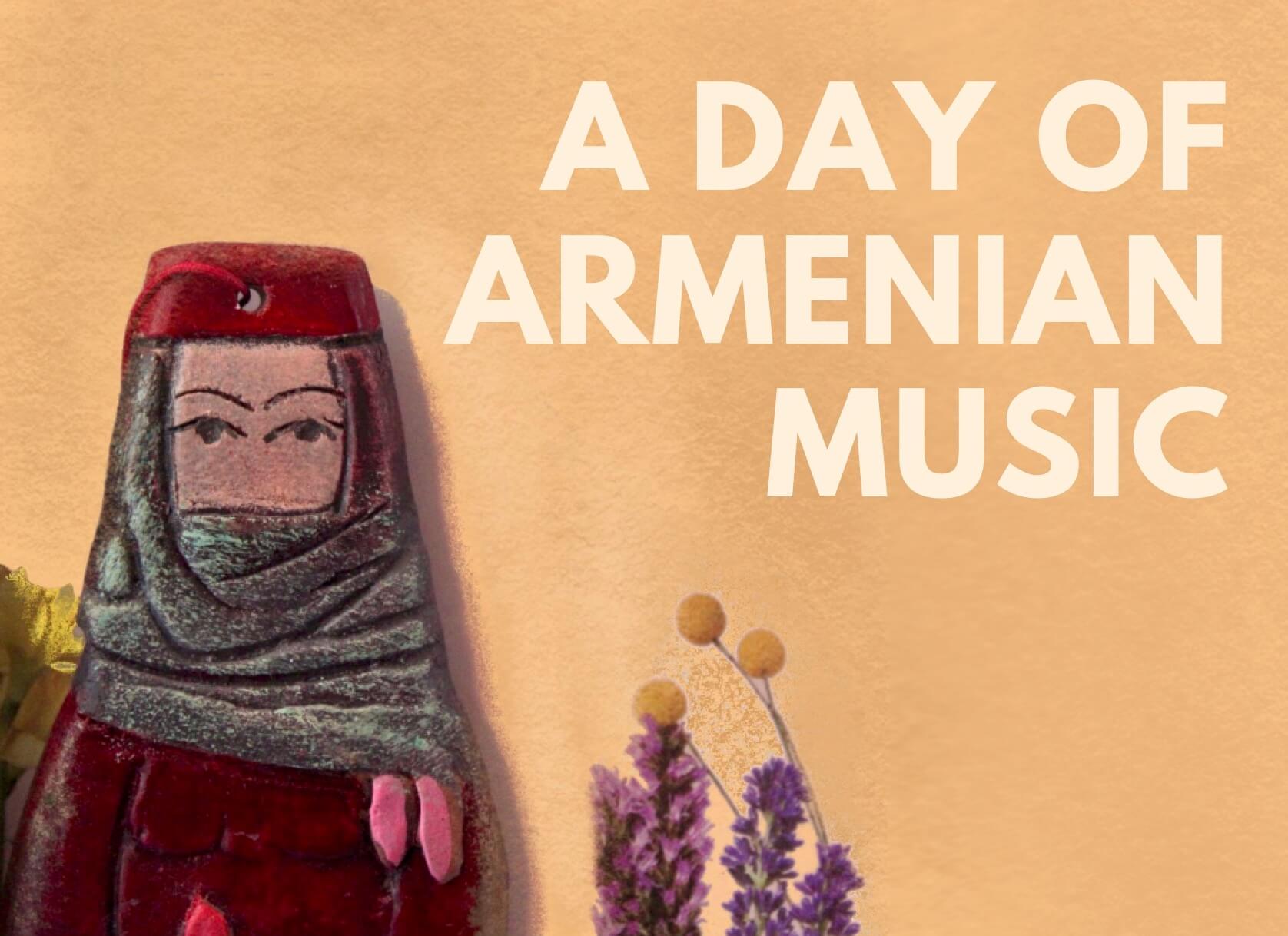 This event is made possible thanks to a generous group of donors who generously support the Armenian Music Program at The UCLA Herb Alpert School of Music.

Performances will go live here on May 21 at 12:00PM PT, Register via zoom to participate in breakout sessions. 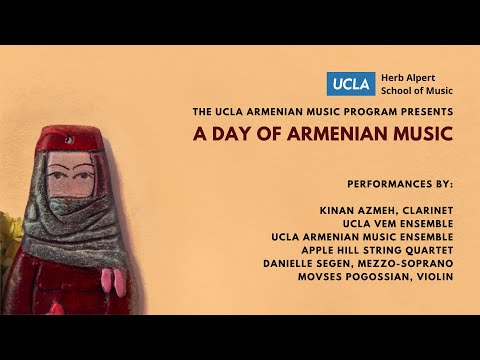