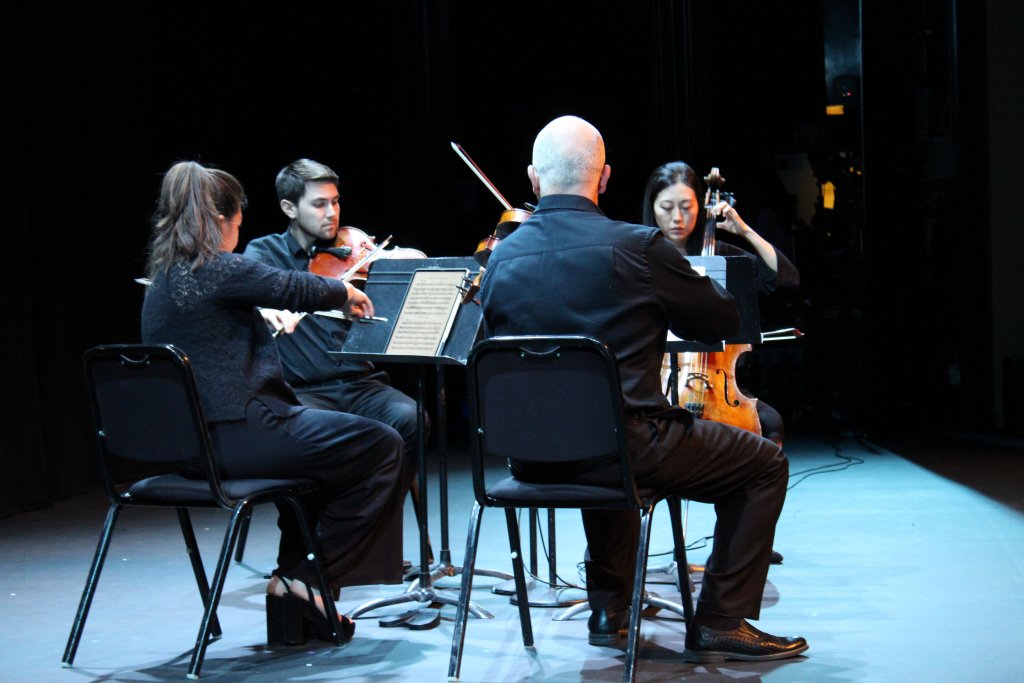 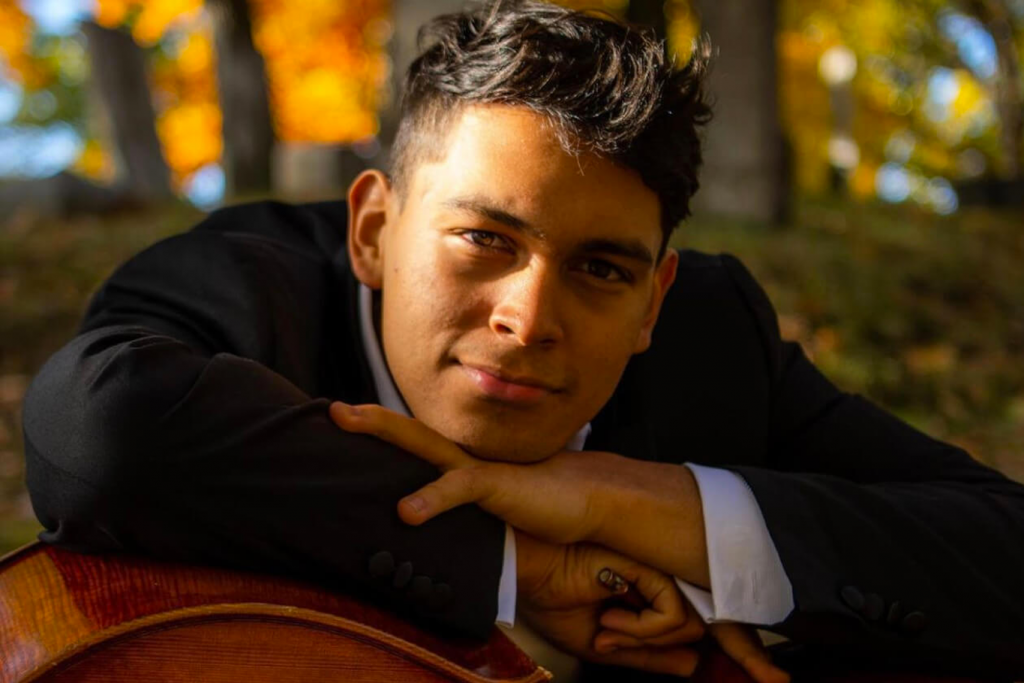 Abraham Josue Bonilla, Latin-American cellist, has appeared in recitals and concerts throughout the US, Latin-America, Europe, and South America.  A recent graduate of the Eastman School of Music and a recipient of an Artist’s Diploma from the University of Miami’s Frost School of Music, Abraham has led sections and soloed under the batons of Michael Tilson Thomas, Gerard Schwarz, Keith Lockhart, David Zinmann, Joshua Gershen, Keith Lockhart, and others. He has collaborated with artists such as Joshua Bell, Yo-Yo Ma, Sarah Chang, and Noah Bendix-Balgley. Abraham is a prize winner in the New World Symphony Side by Side Concerto Competition, Brevard Summer Music Festival Concerto Competition, and has performed extensively as a chamber musician. During his undergraduate years at Eastman, Abraham was primarily mentored by David Ying of the Grammy Award-winning Ying Quartet, graduating with recognition for contributions to chamber music. This fall, he will continue his studies at the University of California’s Herb Alpert School of Music under the tutelage of Antonio Lysy.  A Miami native, Abraham owes his love for music to the teachers that continue to motivate and inspire him: David Ying, Wells Cunningham, and Audrey Pilafian. 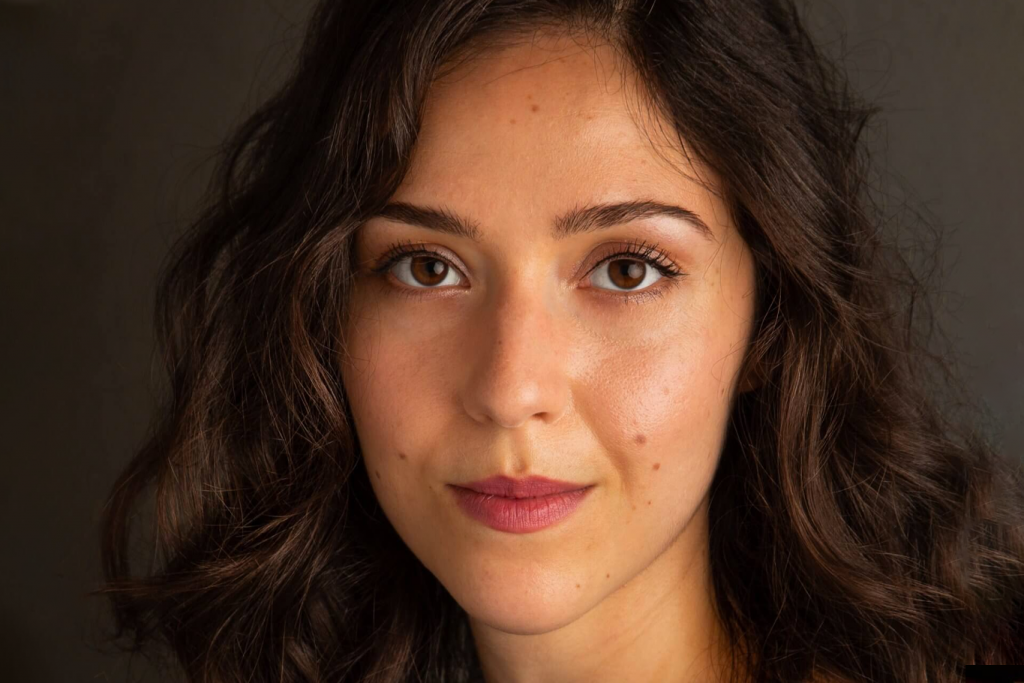 Lena Yasmin is delighted to contribute to the VEM Ensemble as a soprano soloist. As a singer based in Los Angeles, Lena has performed with various local organizations such as Guild Opera Company, Pacific Opera Project, and Independent Opera Company. She placed in the Lyra New York Competition as well as the Southern California Philharmonic Young Artist Competition. Most recently, Lena was awarded an Opera Buffs Career Grant. Lena holds a Bachelor of Music in Vocal Performance and is pursuing a Master of Music at UCLA.

Support the Ensemble and Keep the Music Going!
GIVE NOW!