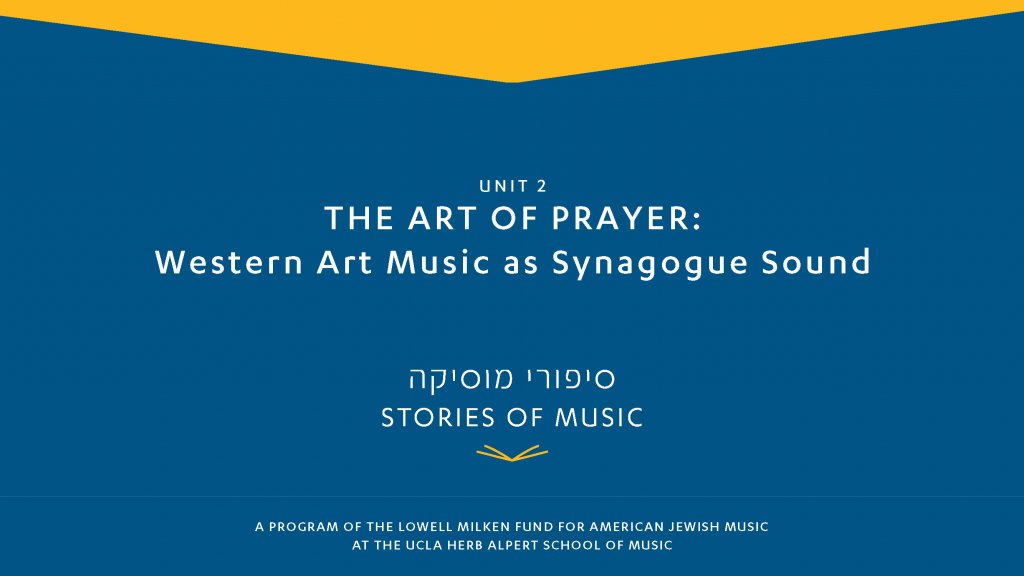 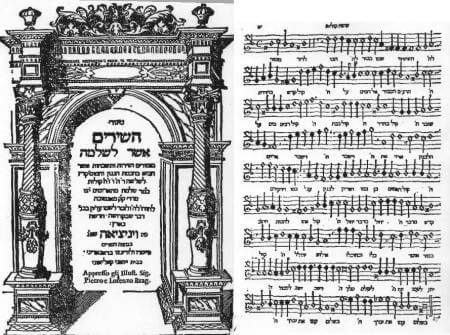 Since the Renaissance, Jews have risen to prominence in art music.  This lesson explores the intersection of Western Art Music and Jewish music, and the influence it has had on the sound of synagogue worship. Through this class, the learner will understand that: 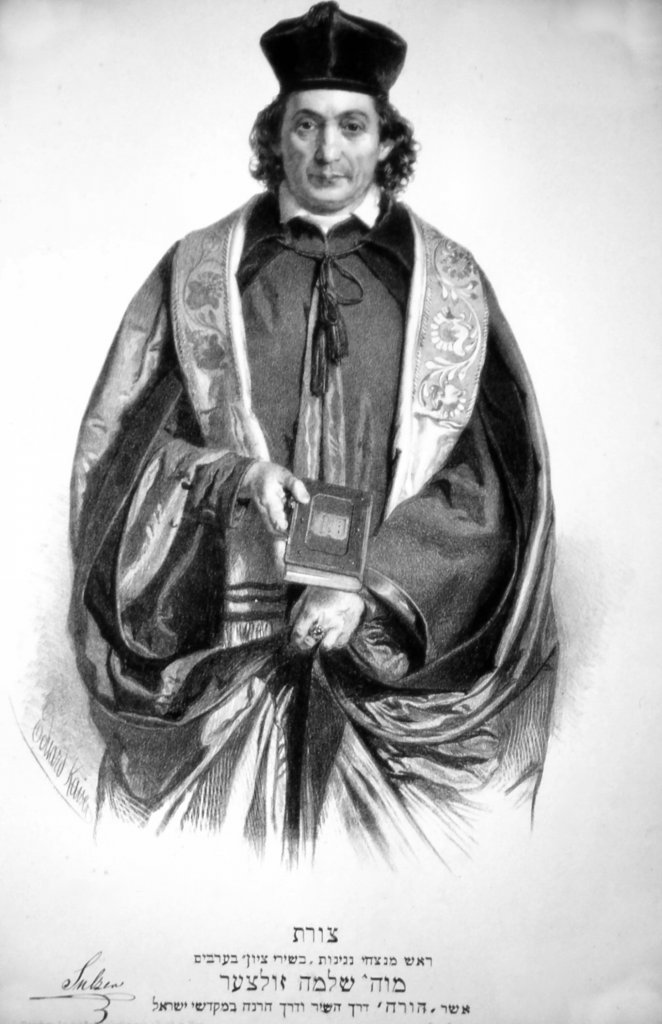 Learners will be exposed to the music of Salomon Rossi, who brought the influence of Baroque music into the synagogue; Solomon Sulzer’s, whose compositions are reminiscent of the music of 19th century Vienna; and, the 20th century composers Ernest Bloch, Isidore Freed, and Charles Davidson who bring new and different musical sensibilities.

And they’ll explore questions such as these: