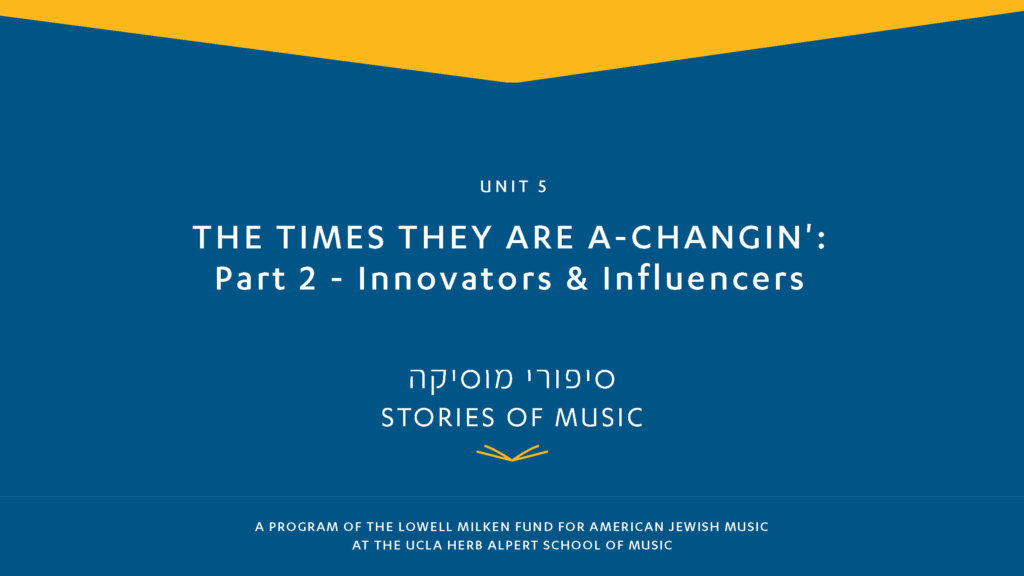 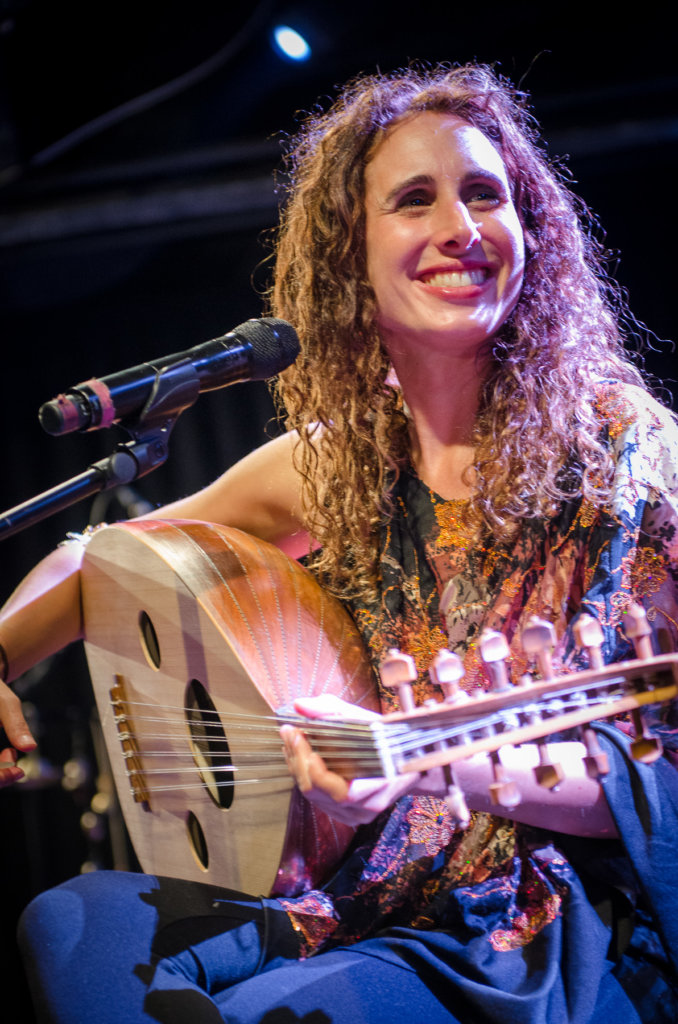 Part 1 of The Times They Are A-Changin’ focused on how music has changed over the past 60 years. It explored three major forces that have influenced that change:  the introduction of the folk/rock tradition; the impact of the 1967 Six Day Way on the American Jewish community, leading to expanded ties to and interactions with Israel; and, the influence of technology in the creation and distribution of music.

Part 2 of this lesson offers three representative case studies of those whose music takes up this legacy and today stand at the forefront of an increasingly diverse Jewish American music scene.  Through the examination of the lives and musical contributions of Gerald Cohen, Basya Schechter, and the leaders of Nava Tehila, we introduce three different approaches to making new Jewish music. We also explore the influence they have had on the direction of American Jewish music innovation within three larger streams in Jewish music: Western Art music (Classical), World music, and spirituality.

Through this class, the learner will understand that: 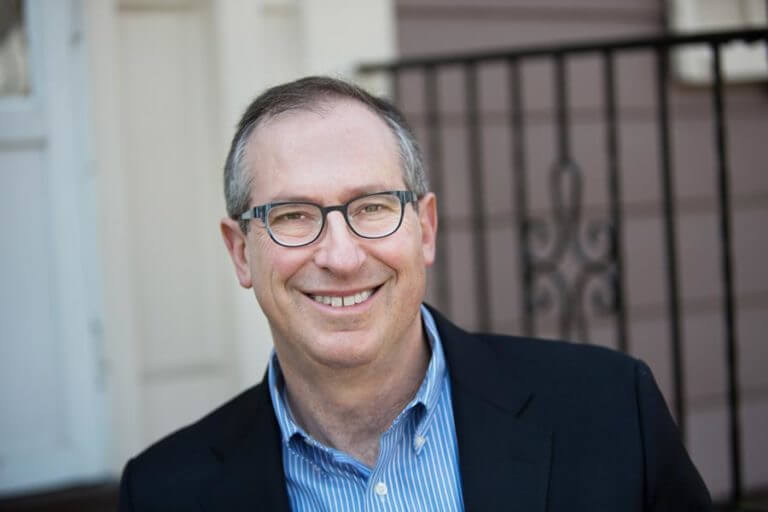 This lesson continues to build toward answers to essential questions raised in part one. Namely: