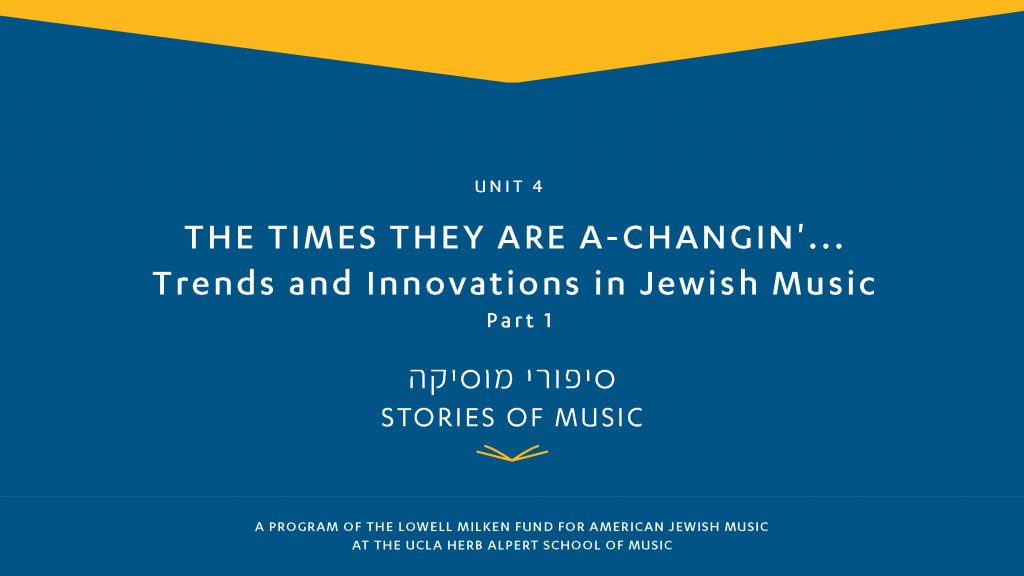 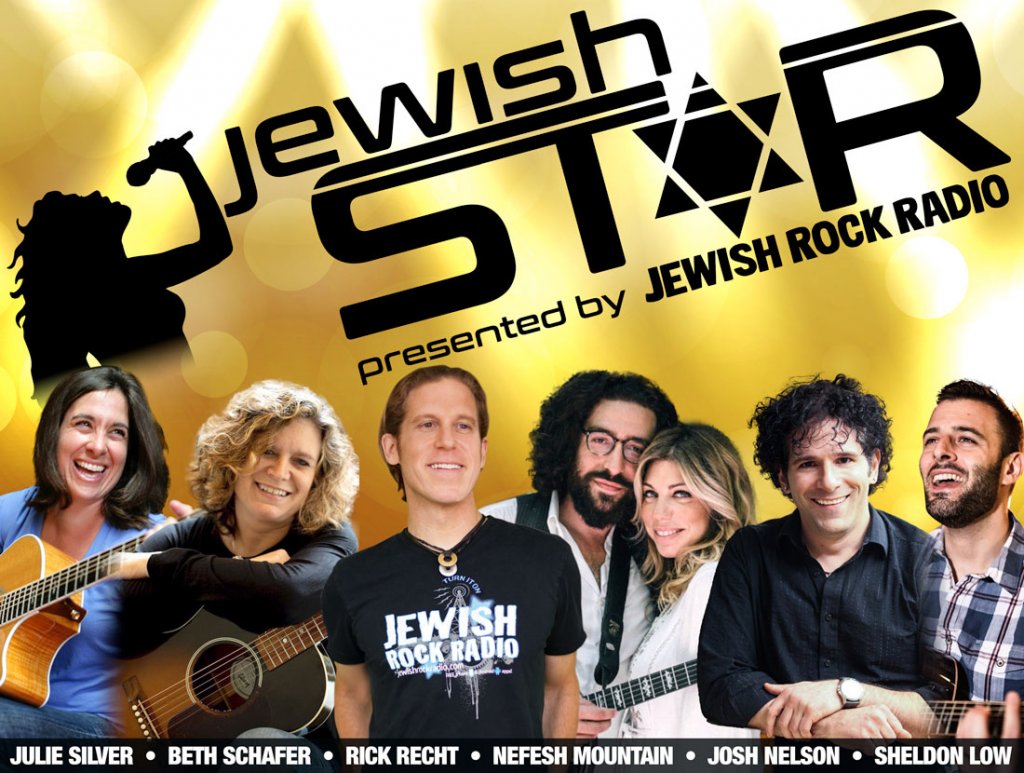 Jewish music has always changed and adapted to the musical interests and tastes of its host culture. Today is no different. The emergence of technology has simply accelerated the musical transformations underway. This is the first in a 2-part lesson looking at trends influencing the innovations we experience in Jewish music available to us today. Here we focus on identifying significant historical factors and figures to lay the foundation and create a context.

Through this class, the learner will understand that: 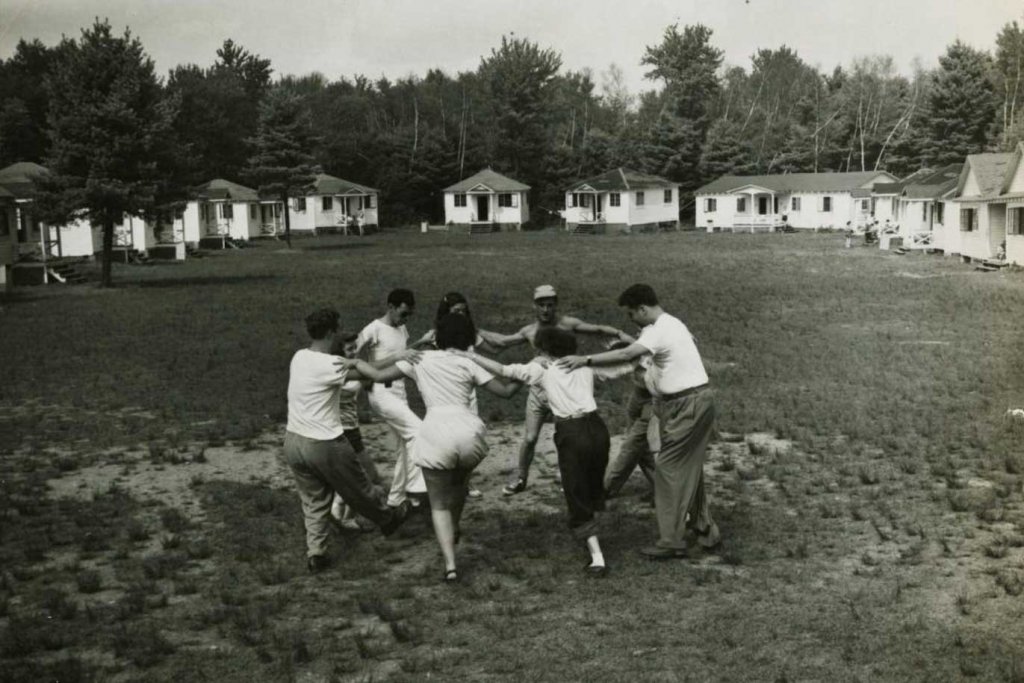 Learners will be asked to consider how the music of summer camps impacted the music of the broader Jewish world. They’ll also examine the our evolving relationship with Israel post-1967, and how these changes influenced Jewish music. And, finally, learners will reflect upon how technology has accelerated the transformation of Jewish music.

Along the way, they’ll be asked: