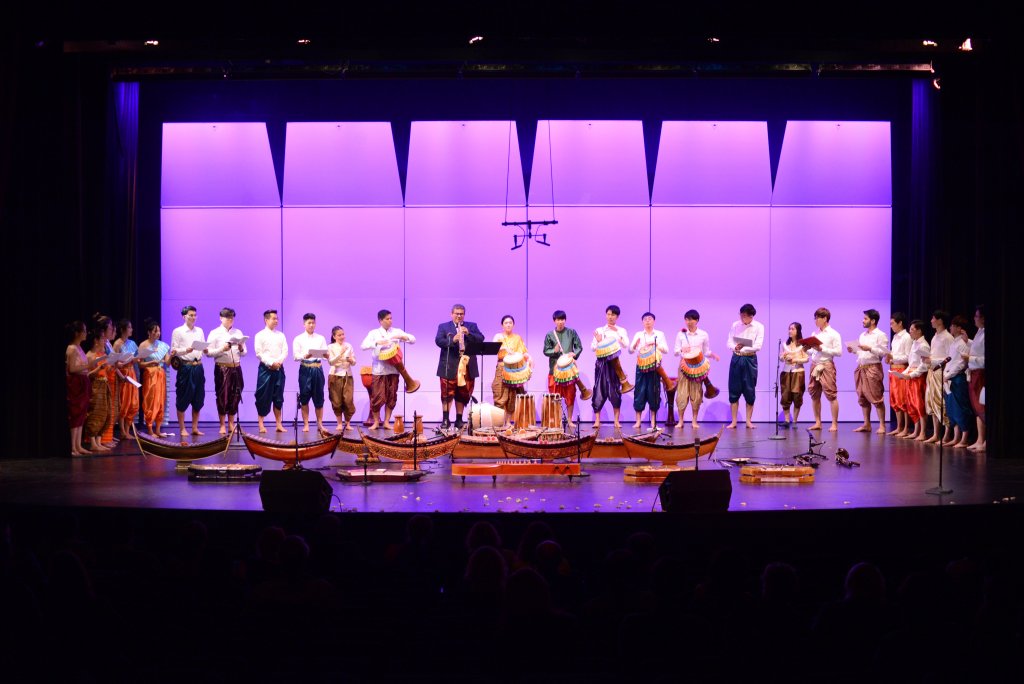 Musical Cultures
From Around The World

Students will learn about music and its cultural context from cultures around the world, investigating music cultures from Java, Bali, Thailand, China, Africa, Mexico, Armenia and Hawaii, as well as special topics including soundscapes and animal sounds, intangible cultural heritage and transnational composition.

The class will be enlivened by multiple guest presentations from practicing ethnomusicologists. Come join us to expand your horizon of unfamiliar musical cultures from around the world and learn how to appreciate more performing arts.

Day 1
Introduction to World Music
Music and Dance in Hawaii

Day 5
Music and Dance in Armenia
Mariachi in Mexico and the U.S.