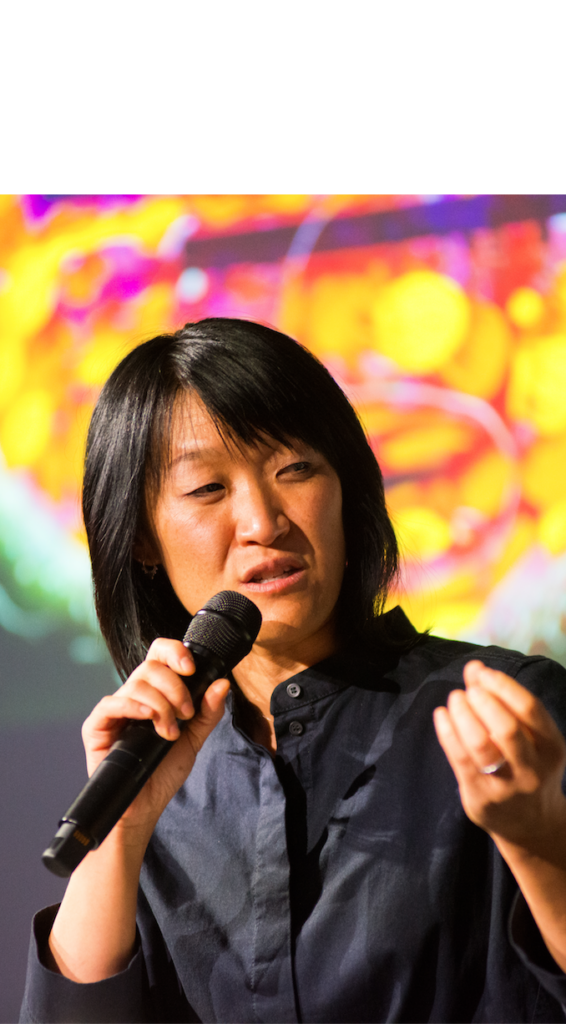 Why The PEER Lab?

Since the age of 12—when I began working with sound, image, form, and space in an apprenticeship with artists Anne Krag and Atle Færøy—I’ve dreamt of continuing that kind of experimentation. After much effort, and with the help and support of many, I’ve now been able to create a space and a community for radical practice-based inquiry. I’m exhilarated to announce that the UCLA Practice-based Experimental Epistemology Research (PEER) Lab is now a reality. While, even as a child, the importance of this tactile form of research felt obvious and momentus, it never occurred to me that it would one day play a legitimate role in my work.

In 2001 when I found myself in the scholarly setting of musicology, I felt unable to articulate my ideas. I had no liberal arts training nor did I know English very well. Working so hard to become fluent in this new language, even my mother tongue became unreliable. And because words could not articulate what I sought to express, I spent time on other things. Drawing. Playing with sound and movement. Devising performances. What I thought were diversions were in fact the solution. I didn’t know I was thinking through practice.

Later, while writing my book, I sought to explain the conundrum that a single sound can be both restorative and destructive depending on the listener. There was no musicological lexicon that could contain and explain that contradiction. I came to another breaking point after having tossed out two complete drafts of what became Sensing Sound. Rather than language, it was the daily practice of scrambling an egg that allowed me to finish my book. How can the content of a bounded object—an egg— take such radically different forms in an encounter with oil, air, and heat? From chalky to silky, from viscous to crisp. How can the same substance make the tongue sing in one instance or cause a gag reflex in another? Again, engaging the senses and the body led to otherwise inarticulable knowledge.

Through the PEER Lab, I’m finally able to share this approach. In this research community, we encourage cross-sensory investigation. We regard knowledge not yet recognized by the powerbrokers of academia with the highest respect and curiosity. We invite inquiry through everyday, traditional, and emerging practices.

UCLA acknowledges the Gabrielino/Tongva peoples as the traditional land caretakers of Tovaangar (Los Angeles basin, So. Channel Islands). As a land grant institution, we pay our respects to the honuukvetam (ancestors) ‘ahiihirom (elders), and ‘eyoohiinkem (our relatives/relations) past, present, and emerging. 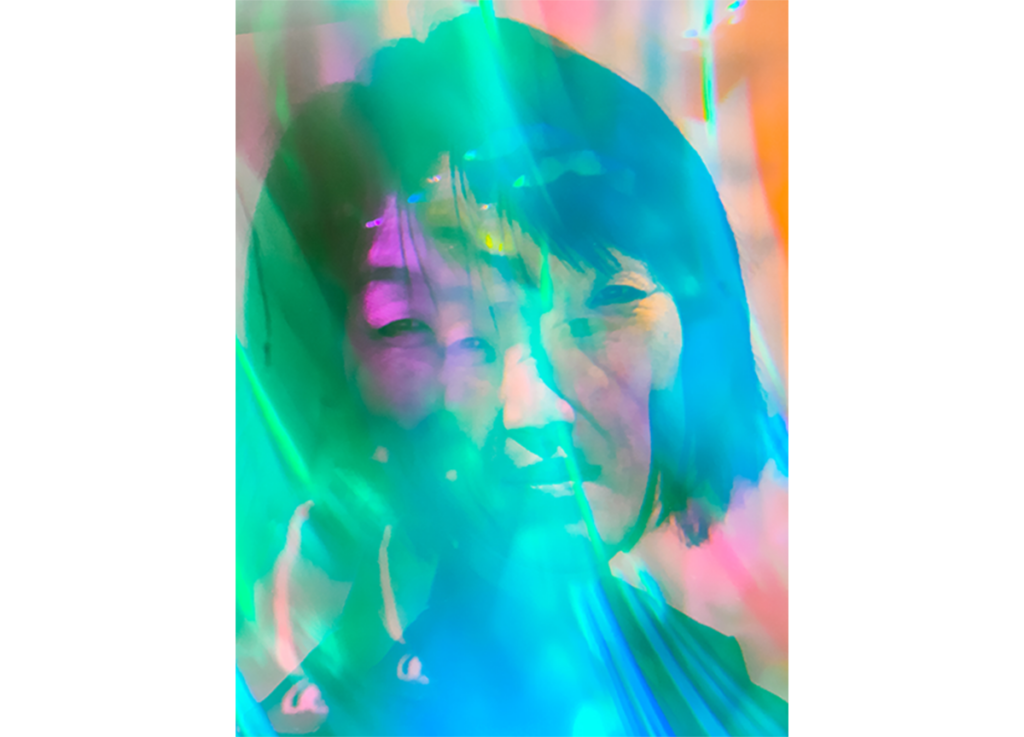 Nina Eidsheim (Founder & Director) has written books about voice, race, and materiality and is a singer and Professor of Musicology at the University of California, Los Angeles. She is also the founder and director of the UCLA Practice-based Experimental Epistemology (PEER) Lab, an experimental research Lab dedicated to decolonizing data, methodology, and analysis, in and through multisensory creative practices. 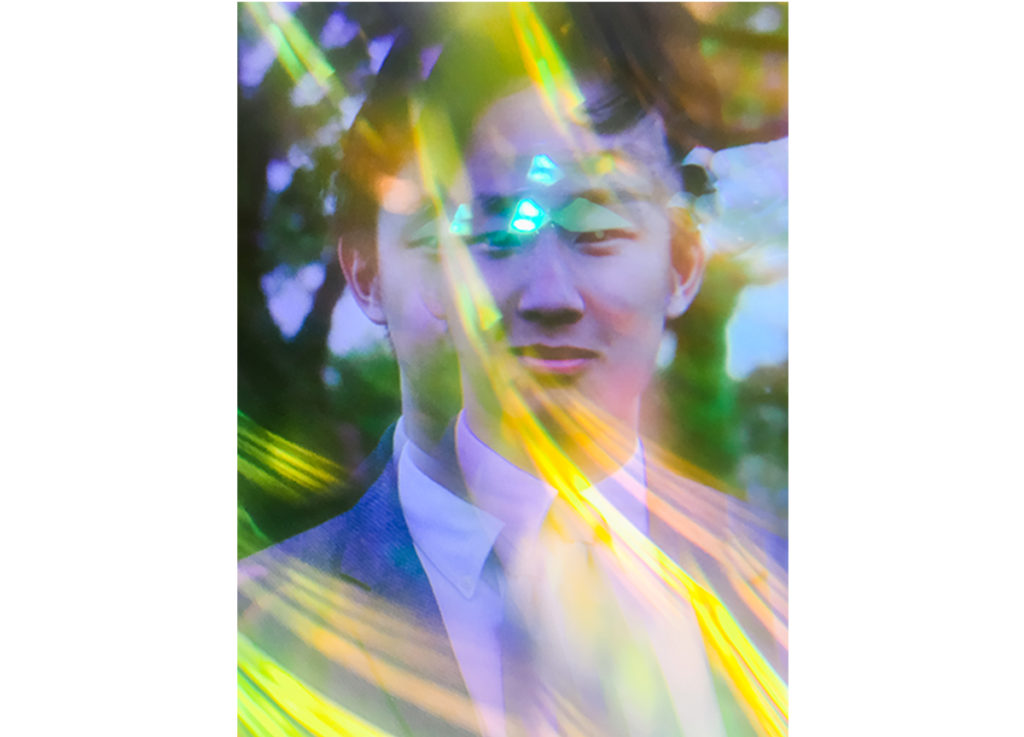 Andrew Park is a PhD student at UCLA’s Art History department, and his research focuses on global avant-gardes of the mid-20th century. He earned his undergraduate degree at the University of Pennsylvania (2018) as a Benjamin Franklin Scholar, where his thesis on the artist Robert Rauschenberg and composer John Cage was the recipient of numerous accolades. He holds a certificate from UCLA’s Experimental Critical Theory Program. Also active as a composer and violinist, Park is working to facilitate interdisciplinary dialogues between art, music, and performance. 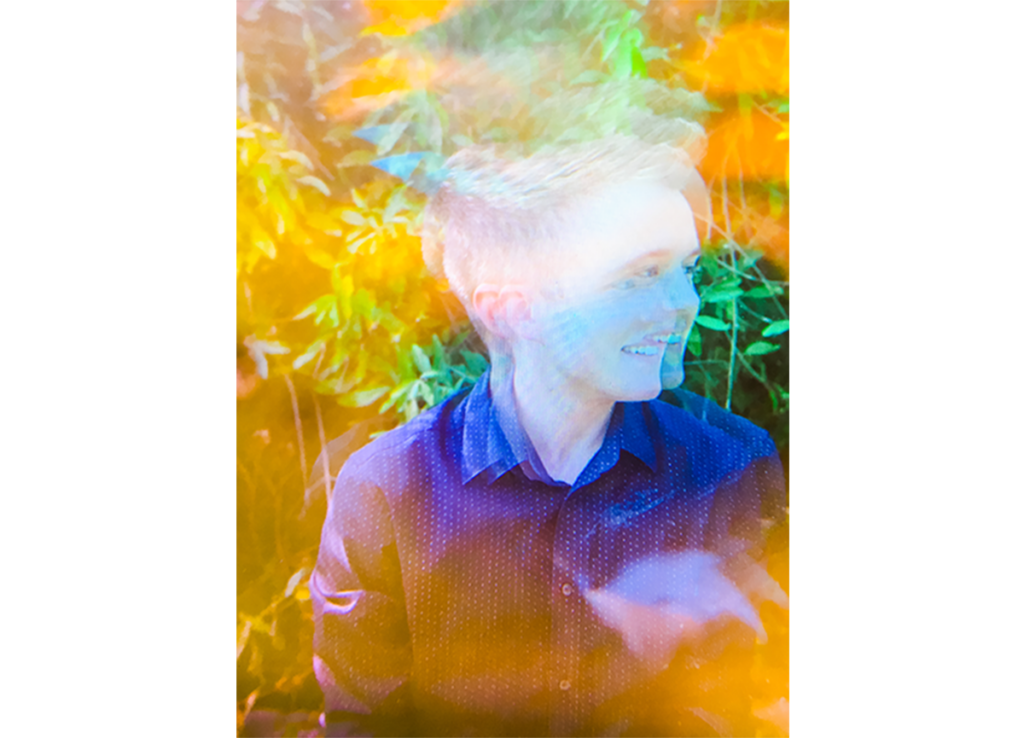 James Ace (Mapping Practice-Based Research) is a Ph.D. student in UCLA’s Department of Musicology, having previously earned a Master’s degree in Music History and Literature from the University of Maryland, College Park (2017), and a Bachelor of Music degree in viola performance from Florida State University (2015). His dissertation looks at American musical entertainment of the mid-late nineteenth century in resonance with emergent cultural formations of race, sex, and gender. He is particularly interested in scholarly approaches informed by transgender perspectives. James is also involved in a collaborative ongoing project on martial arts, sound, materiality, and embodiment. 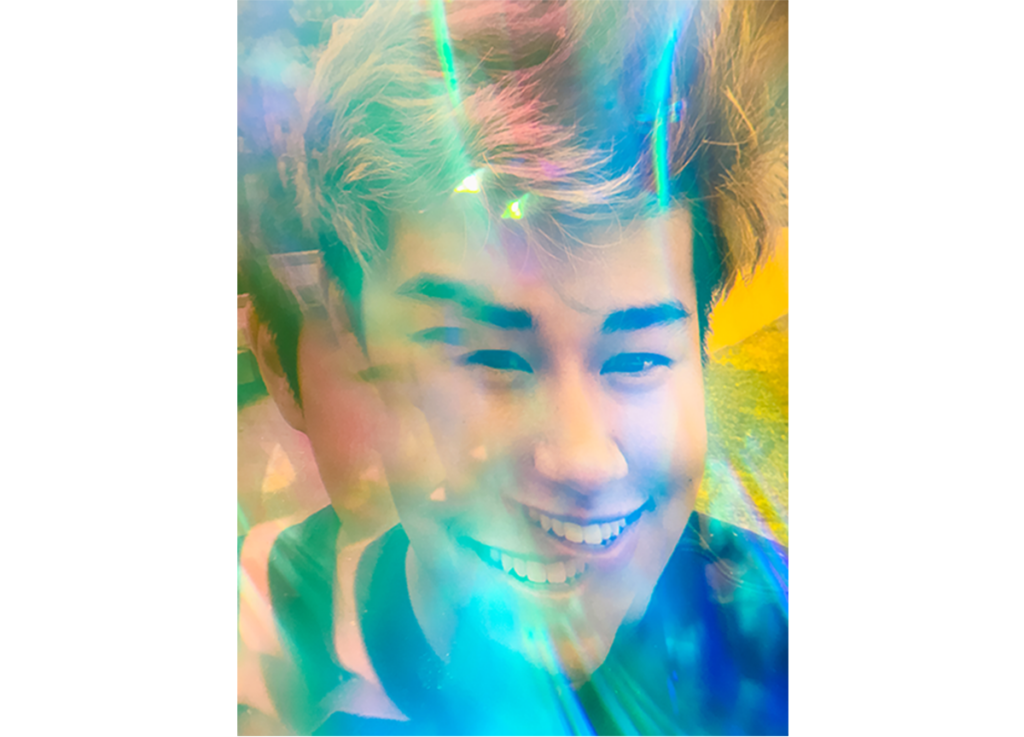 Jordan Hugh Sam (Mapping Practice-Based Research) is a Ph.D. student in Musicology at UCLA, having previously earned a M.M. in Choral Conducting (CU Boulder 2018), and a BA in Music (Amherst College 2014). His research lies in theorizing the material/affective experience of group singing and community, and he has previously done research on the intersection of queer frameworks with early music and video game music. Jordan has worked as a choral director at CU Boulder, as the assistant choral director at Amherst College, and as a director of numerous community and church choirs. He is interested in methodologies uniting artistic performance/practice and scholarship. 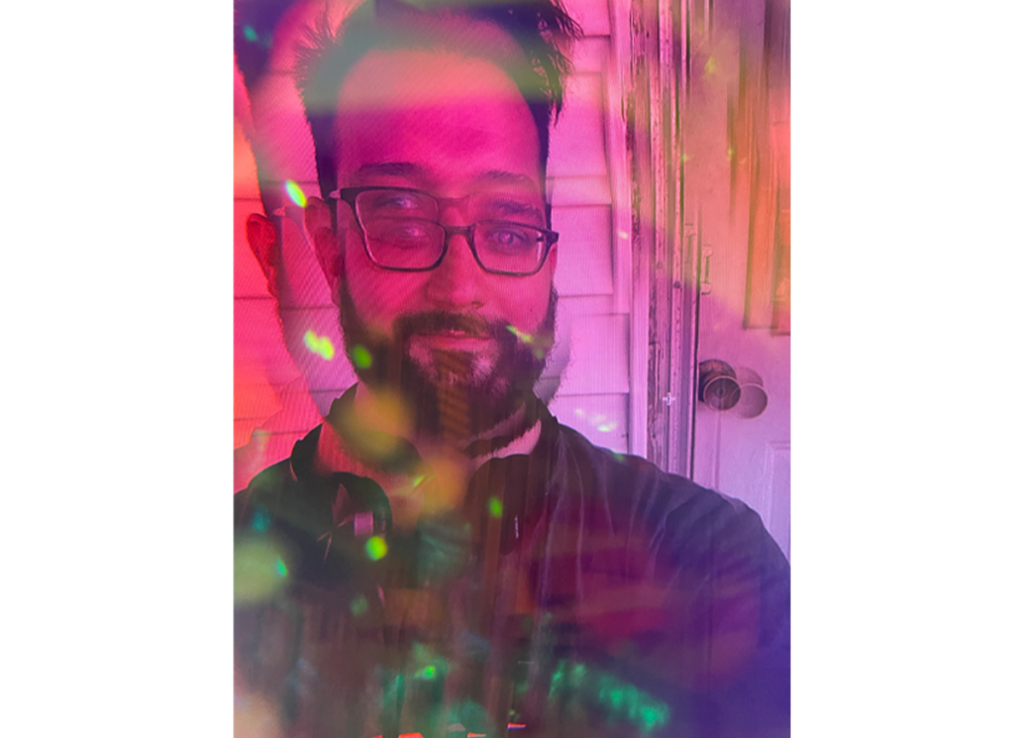 Matthew Day Blackmar (Music Beyond Metaphor) is a musicologist, musician, and media scholar whose research orbits the figure of the musical amateur, engaging nineteenth-century print cultures, material cultures of twentieth-century recording engineering, and twenty-first-century digital-musical practice. His work has appeared in the Thurnauer Schriften zum Musiktheater, The Musicology Review and Sensate, and has been recognized via the Ingolf Dahl Award from the Pacific-Southwest Chapter of the American Musicological Society. Matthew previously worked as a performing and recording musician in Los Angeles, where he contributed keyboards and string arrangements to indie pop, hip-hop, and heavy-metal recordings. 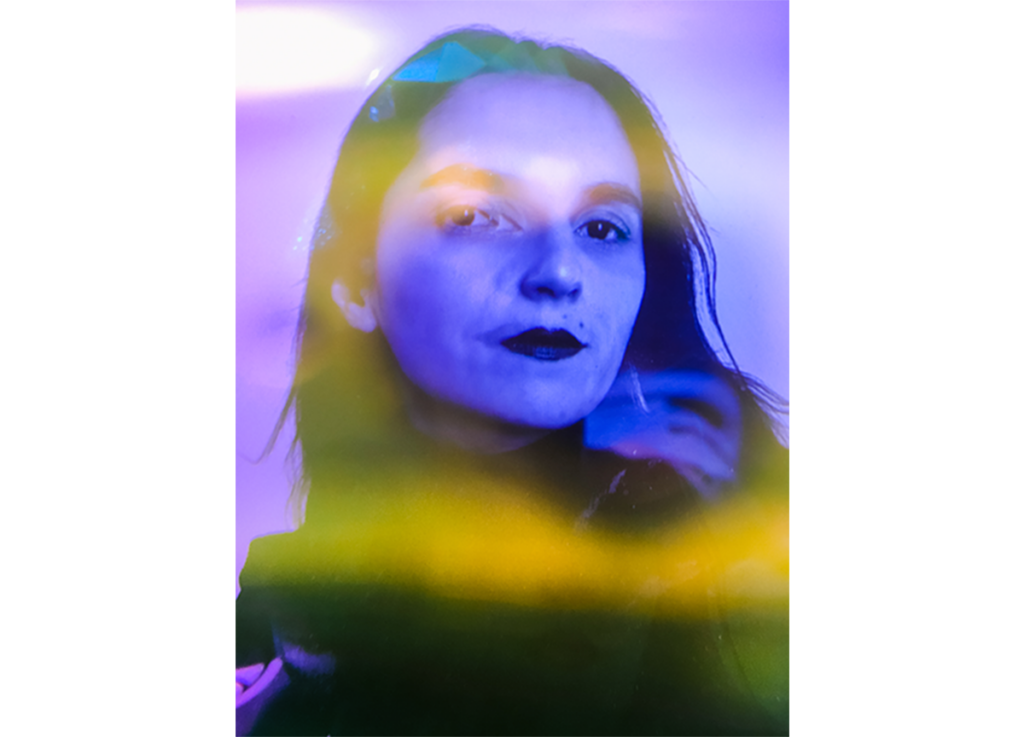 Ramona Gonzalez (Music Beyond Metaphor, Lab GSR) is a third-year graduate student in musicology at the UCLA Herb Alpert School of Music. Her forthcoming dissertation, Trauma Performance: The Vocalization and Consumption of Women’s Pain in Pop Music, centers on voice ontology, intersectionality, and gender studies. She is the Johnston-Fix Professor of the Practice in Songwriting at Occidental College in Los Angeles, where she also teaches music business. Gonzalez is a singer, multi-instrumentalist, and producer. Since 2008, she has performed under the moniker Nite Jewel, for which she has received accolades from outlets such as Pitchfork, Rolling Stone, The New York Times, and The Guardian. 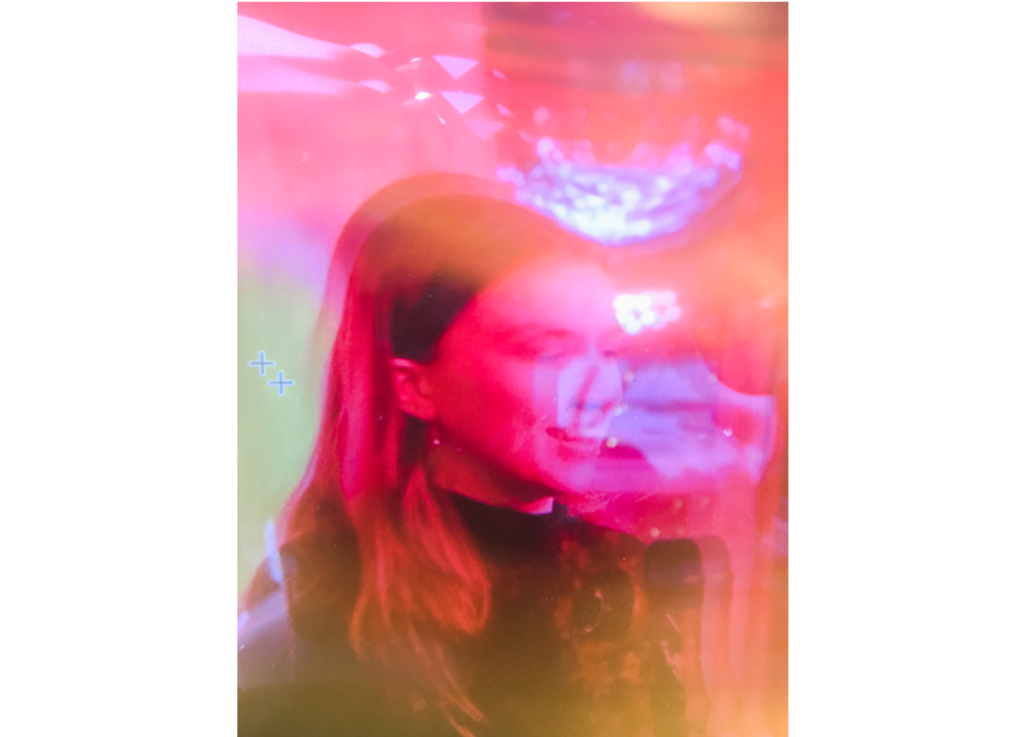 Charlie Stuip is a writer from Oakland California. She studied writing at Oakland School for the Arts where she wrote her first novella, Everyone’s Itching for a Good Drive. Currently she’s working on her bachelors in screenwriting at UCLA, where she works on student film crews. She is a staff writer and copy editor for FEM magazine, and Co-Founder of HIGHBALL media, a student production collective. She has written radio pieces for NPR’s All Things Considered–which won her a Gracie Award for Women in Media. Her plays have been produced by Bay Area Zeta Players and the Inferno Theater Festival. 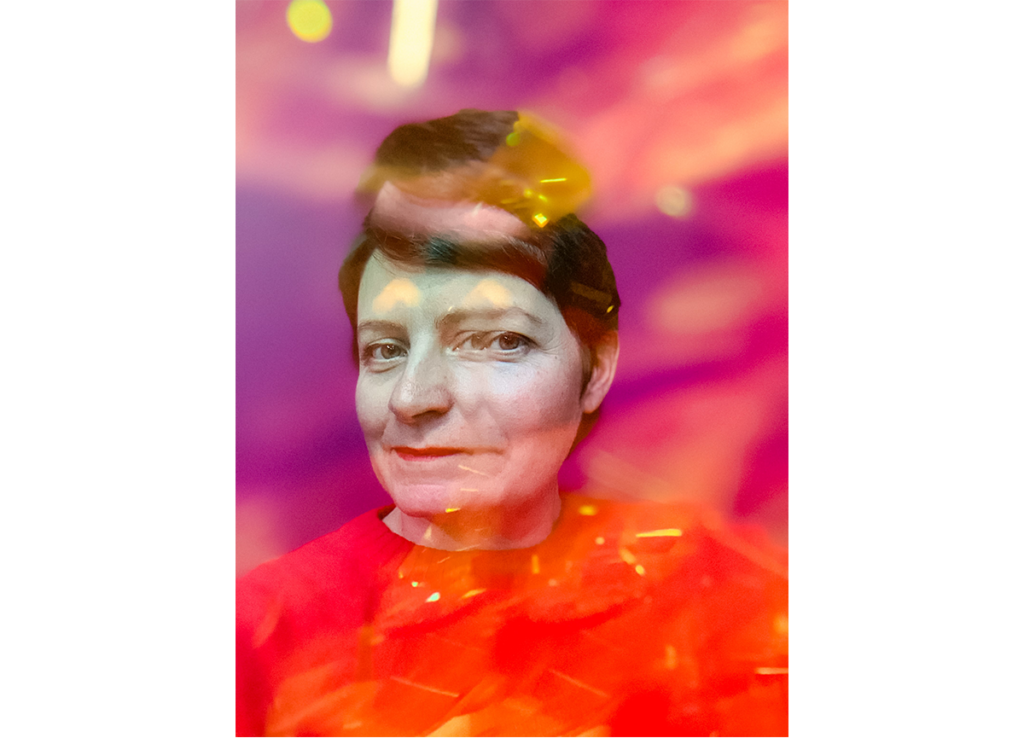 Juliette Bellocq (graphic design) is a designer collaborating on diverse projects for paper, screen and space. Her studio, Handbuilt, specializes in work for artistic, cultural, educational and civic work, partnering with diverse groups to engaging and advance communities. In addition, Juliette is part of Project Food LA, a collective seeking to propose alternative nutrition choices to underserved communities. Her work has been recognized by the AIGA, Graphis, The New York Times and the Los Angeles Times. 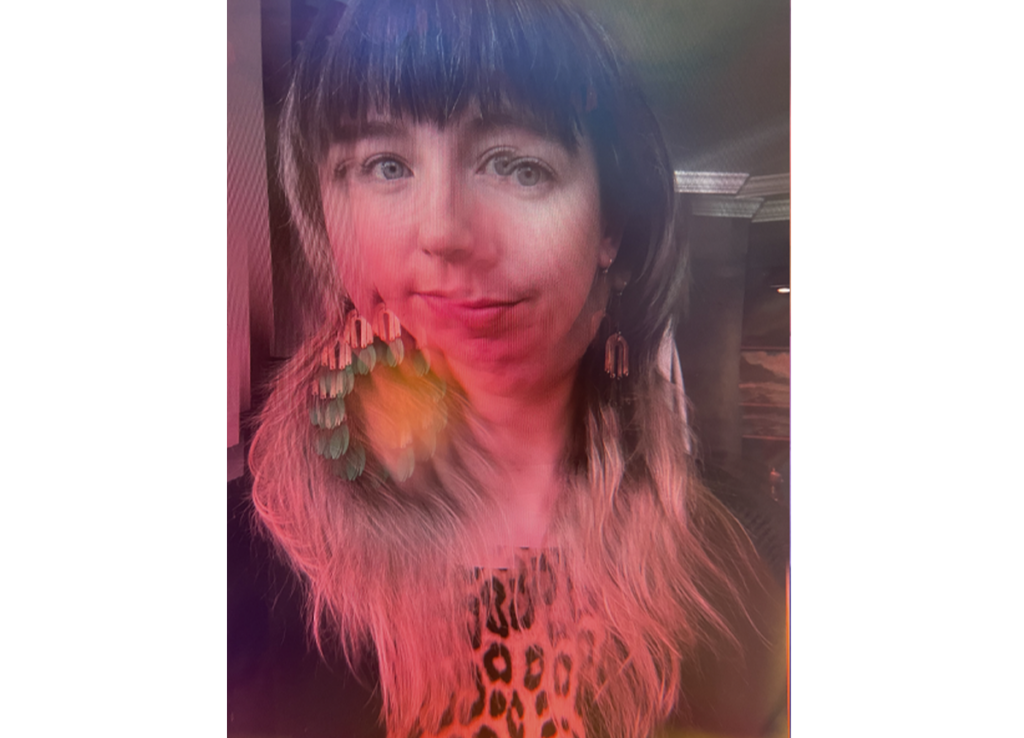 Iris Blake is a UC President’s Postdoctoral Fellow in the Department of Musicology working at the intersection of critical race sound studies, performance studies, and decolonial feminist theories. She received her PhD in Ethnic Studies from the University of California, Riverside and her MM in Ethnomusicology from the University of Texas at Austin. Focusing on the North American settler-colonial context, her book project, Undisciplining the Voice, examines the transnational circulation and reception of contemporary artworks and performances that attempt to de-link voice from its entanglements with the disciplinary apparatus of the colonial sensorium and the Western figure of the human. 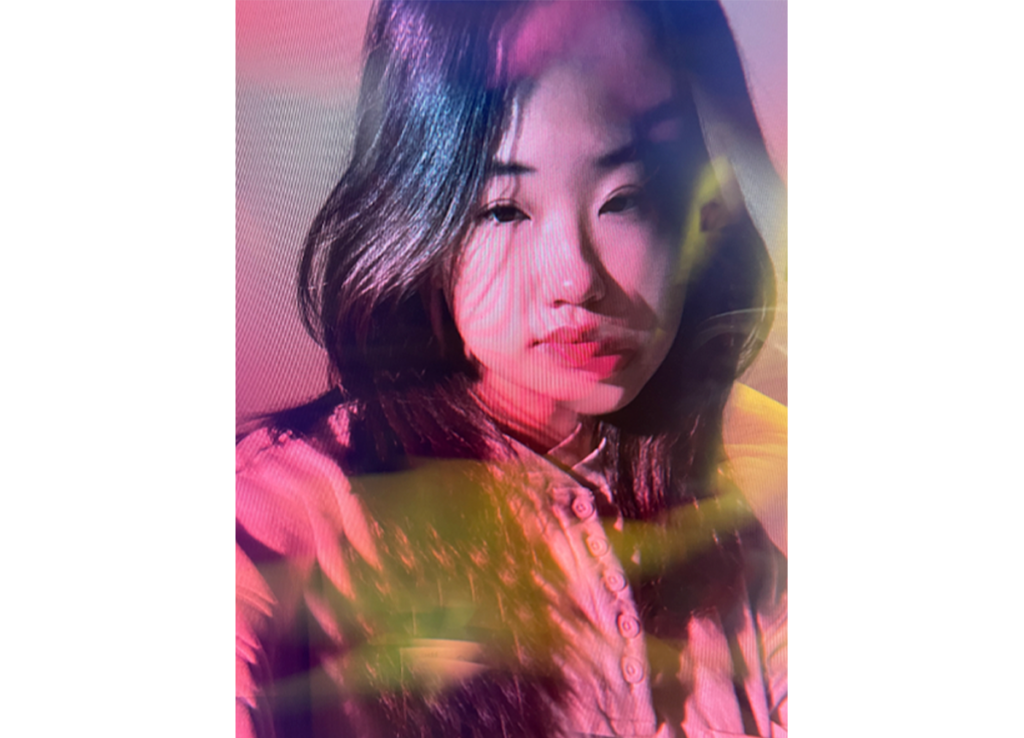 Collette Lee is a multidisciplinary artist and designer from the San Francisco Bay Area. She is currently an undergraduate student in UCLA’s Design | Media Arts program. Through her video and photography work, Collette is interested in playing with color and cinematic sensibilities to explore the beauties and oddities of the mundane. Much of her art practice is also influenced by her multicultural upbringing in a Chinese Korean American household, and subsequent love and appreciation of Asian culture. Additionally, Collette designs graphics for FEM Magazine and the UCLA Campus Events Commission.