“Cultural Ghosts: Hauntology and The Caretaker” 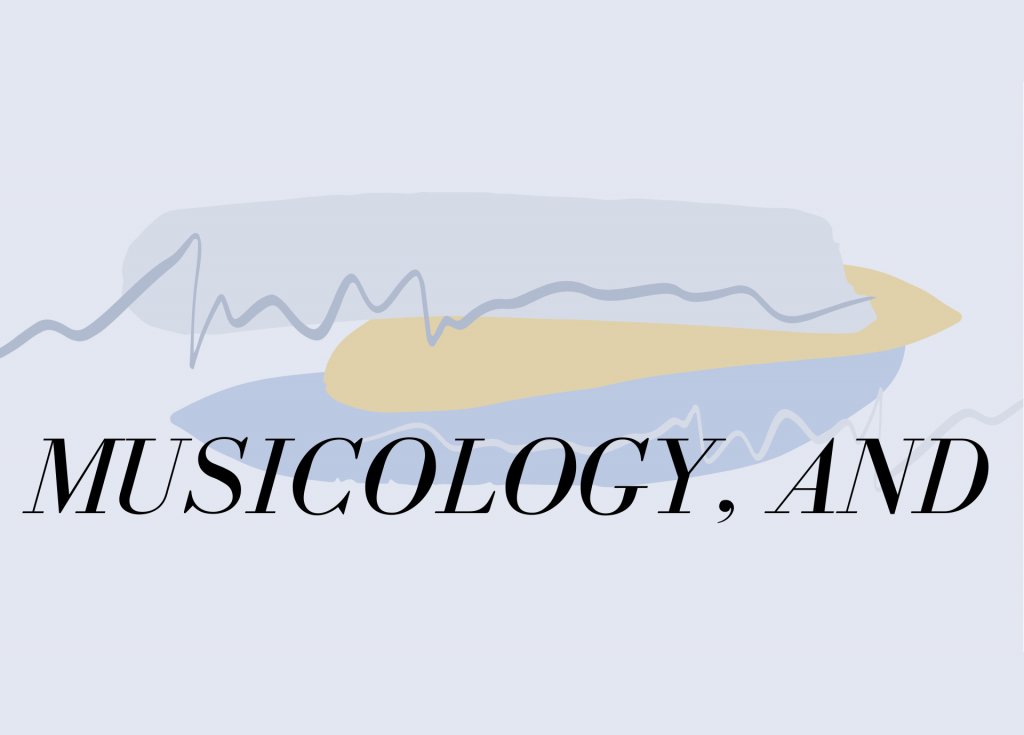 "Cultural Ghosts: Hauntology and The Caretaker"

Hauntology is a musical genre that took hold in the early aughts. This genre is an extension of the concept posited by Jacques Derrida in the early 1990s and relies on the intersections of memories and how we are haunted by the past – a past that anticipated a future that never occurred. This concept was adopted as a genre designator by the cultural theorist Mark Fisher, who suggests that the artists that fall under the umbrella of hauntology are “haunted by a paradoxical nostalgia”. The musical ecosystem that bloomed from this concept became the sonic representation of a haunted past in a hopeless future. While the focus of many of the artists within this genre are the aesthetic components that hint at this temporal displacement with the addition of decayed samples, loops, and the crackle of vinyl as a means of manipulating nostalgia, one artist employed these aesthetic conventions with a more focused and nuanced approach. Leyland Kirby, under his moniker The Caretaker, created an entire musical identity around the relationship between music and memory’s often-inconsistent retrieval. A foundational figure in this musical movement, The Caretaker spent the last twenty-five years cultivating the genre’s thematic underpinnings of lost futures, degradation, and cultural memory in a way that transcends many of his peers, and the messaging of his music remains exceedingly evocative and timely.

"Cultural Ghosts: Hauntology and The Caretaker"