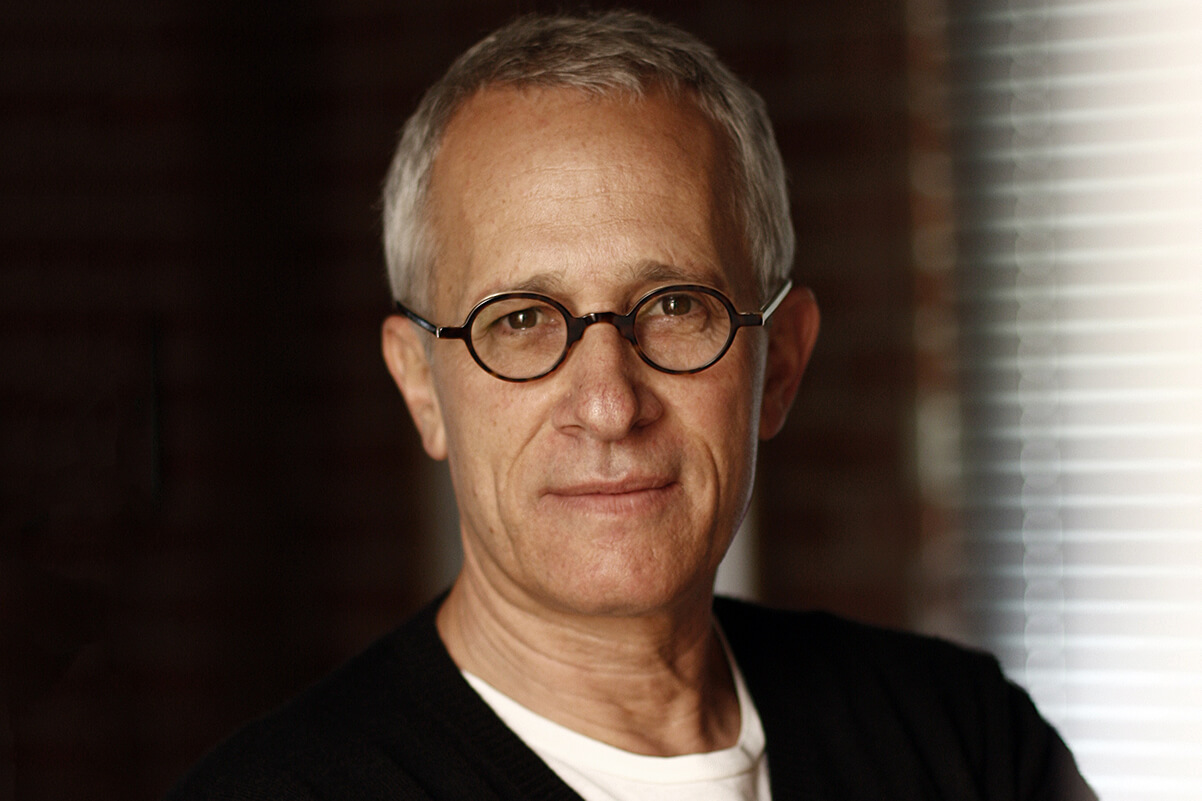 As one of the film industry’s most versatile and honored composers, James Newton Howard’s career spans over thirty years and encompasses more than 140 film and television projects. An eight-time Oscar nominee and Emmy and Grammy Award winner, Howard has collaborated with some of pop music’s biggest names including Elton John, Barbra Streisand, Rod Steward, Diana Ross and many others. In addition to his contributions to film and television music, Howard has written multiple concert works. Howard will recap his career creating his memorable sound for films and shows in this engaging conversation.

Presented by The UCLA Herb Alpert School of Music, the L.A. Sounds Now virtual event series offers a unique snapshot of the global music industry through engaging conversations with diverse industry leaders led by School of Music Inaugural Dean, Eileen L. Strempel. This fall, we explore the emerging challenges and opportunities facing the music industry as a result of COVID-19. This notable group of professionals are also collectively serving as the School of Music’s Inaugural Board of Advisors.

All events will livestream through Zoom and are free of charge.