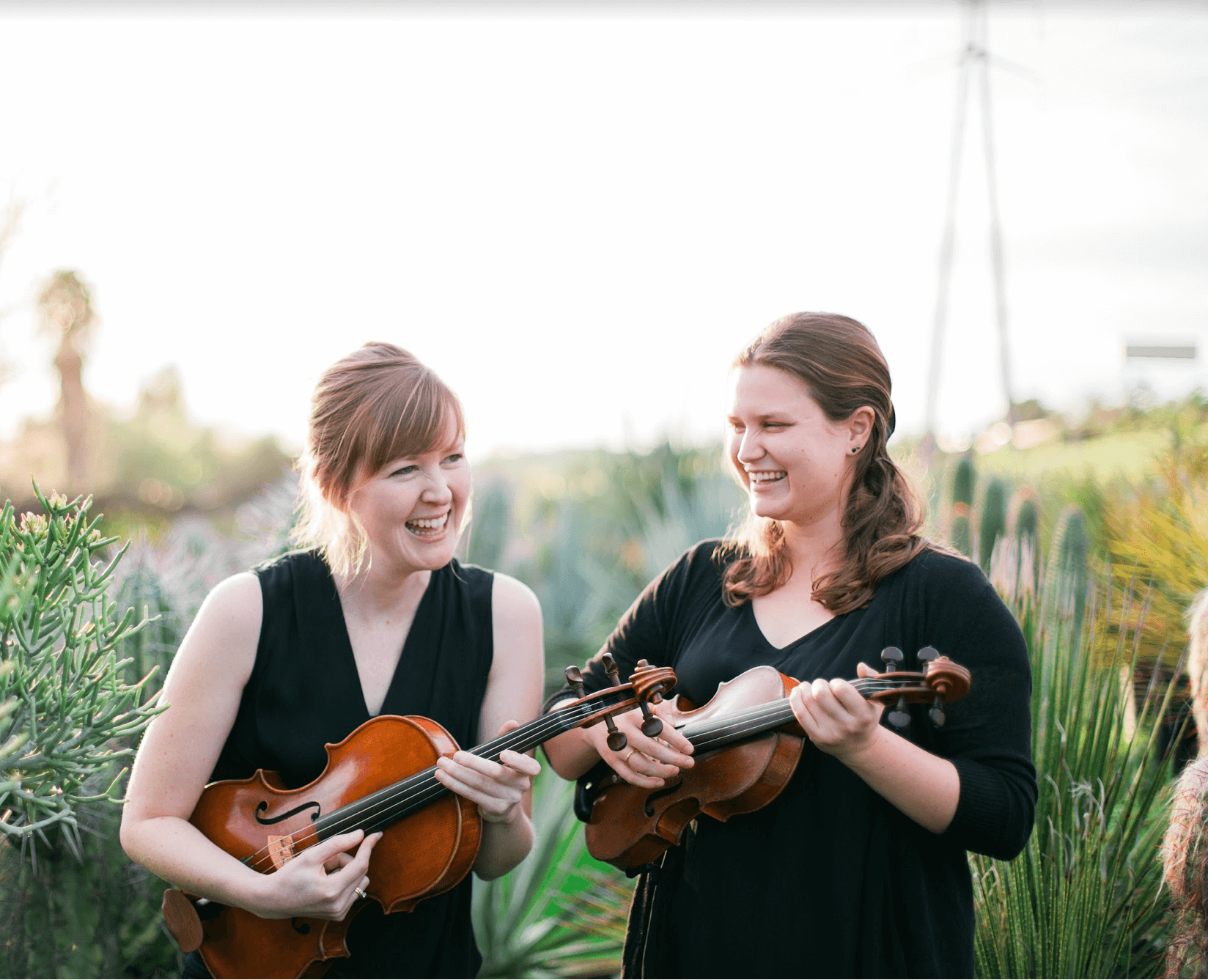 The Aperture Duo visits the Department of Music for a residency with our Composition faculty and students. The residency is in three parts, with tonight being the first segment of the residency and showcasing performances of works in progress by our student composers. In January of 2023, the ensemble returns to the School for a pair of concerts, one featuring student works and the other featuring faculty pieces and works from the Duo's repertoire.

Aperture Duo is a 2021 recipient of the Fromm Foundation Commission, and is a project of the Fulcrum Arts' Emerge Fiscal Sponsorship Program. Their self-titled debut album, released in 2021 on Populist Records, can be found on Bandcamp.