Archiving in a Post-Custodial World: A Perspective from the British Library’s Audiovisual Archive 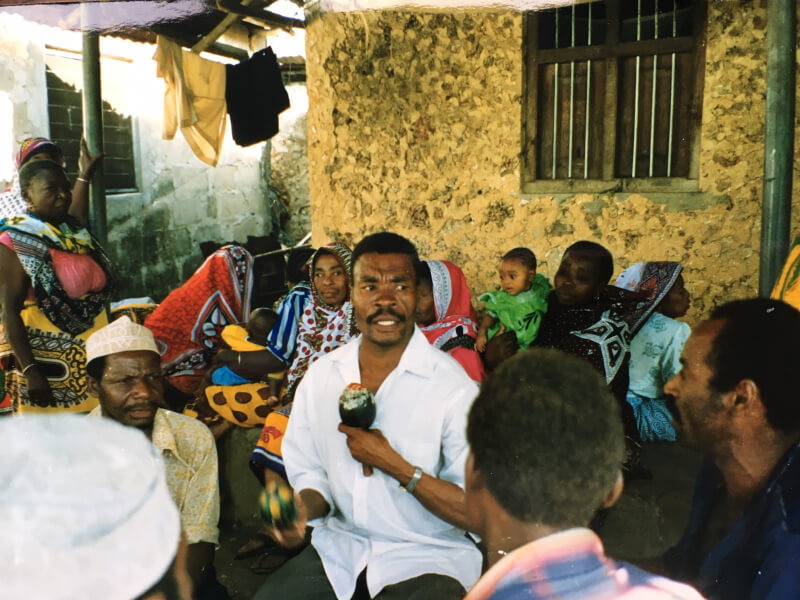 Over the past 140 years, since the invention of sound recording technology, recorded sound has become ubiquitous, having become easier and more affordable to make and consume digital sound recordings. The recording industry was very quick to move into the digital era, creating digital spaces that listeners readily inhabit, where they expect to be able to listen to what they want, when they want (and preferably for free). In this context, users of archival collections may complain of archivists as gatekeepers to collections held in dark basements and who have created red tape and laborious processes that may appear at best slow, at worst obstructive. This paper draws on experiences from the British Library, primarily from the World and Traditional Music audiovisual collection, to consider methods and best practices in debunking these misconceptions and progressing ‘post-custodial’ archival imperatives that focus on collaboration and exchange.

Dr. Janet Topp Fargion is an ethnomusicologist with particular research interests in South Africa, the Swahili Coast, ethnomusicology and audiovisual archiving methodologies. From 1994 – June 2020 she was Lead Curator of World and Traditional Music at the British Library, with responsibility for recordings and related materials documenting musical traditions from all around the world. She is author of Taarab Music in Zanzibar in the Twentieth Century: A Story of ‘Old is Gold’ and Flying Spirits (Ashgate Publishers, 2014). She was co-curator, with Dr. Marion Wallace (the British Library’s Lead Curator, Africa Collections), for the British Library’s major exhibition West Africa: Word, Symbol, Song (October 2015 – February 2016). As of June 2020, she has moved to the broader role of Head of Sound & Vision.