Fandango at the Wall, Screening and Live Concert 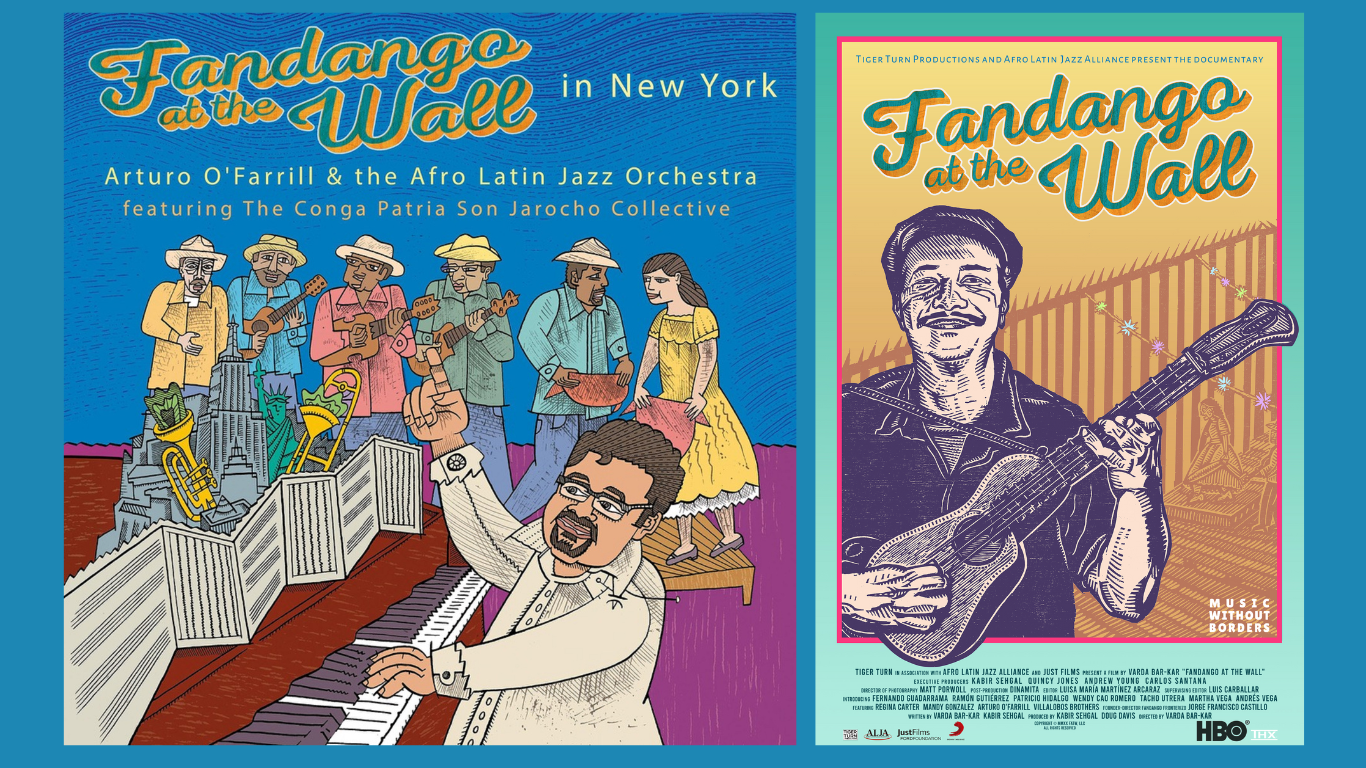 Join filmmaker Varda Bar-Kar and Afro-Latin Jazz Orchestra founder Arturo O'Farrill for a screening of the documentary Fandango at the Wall. The documentary, which aired on HBO in 2022, follows multi-Grammy Award winners Arturo O’Farrill and Kabir Sehgal, as they prepare to record a live album at the U.S.-Mexico border wall. The project is inspired by the annual Fandango Fronterizo Festival, which unites people on both sides of the Tijuana-San Diego border in a son jarocho gathering called a fandango. In preparation for the fandango Sehgal and O'Farrill travel to the remotest regions of Veracruz, Mexico to meet the masters of son jarocho, a 300-year-old folk music rooted in the land that combines African, Indigenous, and Spanish traditions.

Following the screening, the Conga Patria Son Jarocho Collective will perform music with special guest Arturo O'Farrill from their 2022 Grammy-nominated album Fandango at the Wall in New York. 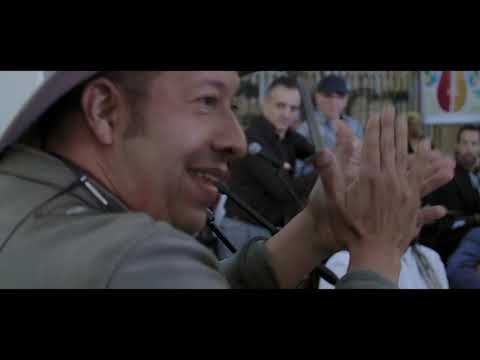 This event is free and open to the public. Reserve your seat now with Eventbrite.

This event is free and open to the public. Reserve your seat now with Eventbrite.