From India to Indiana: Melding Music 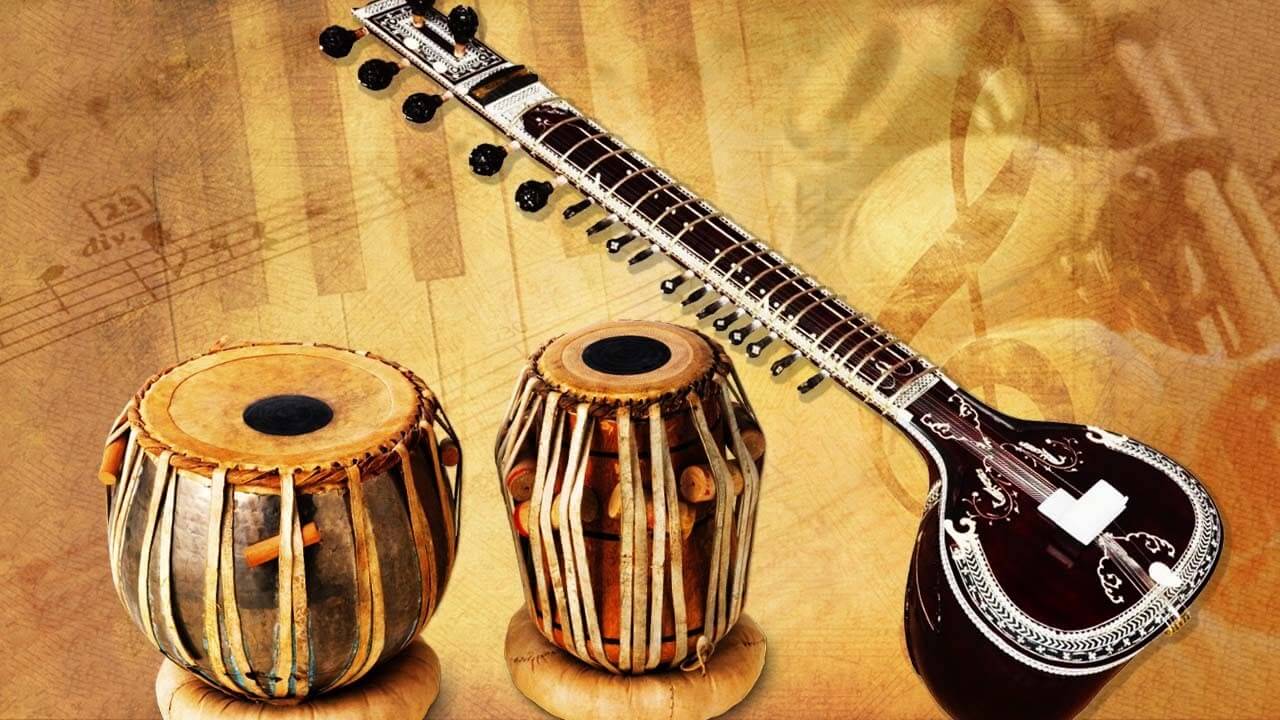 There will be a 5:30 pre-concert talk with UCLA Ethnomusicology Professor Amy Catlin-Jairazbhoy, expert in the music of India and Bollywood, in addition to performances by UCLA's Near East Ensemble and Music of India Ensemble. The concert begins at 7:30pm.

The melding of classical western music with that of India - what does it sound like? This concert shares such music, performed by the Grammy-nominated ARC Ensemble. Artistic Director, Simon Wynberg, curates the evening featuring the work of a Jewish composer from Czechoslovakia, Walter Kaufmann, who fled to Bombay with the rise of National Socialism. The discovery of his concert-works and Kaufmann's extraordinary life are the touchstones of this event.

While Kaufmann is relatively unknown in the west, his music remains well known in India. Kaufmann wrote All India Radio's signature tune, played every morning since 1936, and has been heard by literally billions of people on the Indian sub-continent. The melody has come to represent India and elicits nostalgia, patriotism, and a very definite sense of place.

Kaufman left India to spend his last years teaching at Indiana University, where the influence of his time in India continued to resonate through his newly composed works.

The ARC Ensemble is one of Canada's most distinguished cultural ambassadors. The ensemble has appeared at major festivals and series including the New York's Lincoln Center Festival, Canada's Stratford Festival, Amsterdam's Concertgebouw, London's Wigmore and Cadogan Halls and Washington's Kennedy Center.