From Lor Girl to May Lady: Music, Sound, and Constructions of Womanhood in Iranian Cinema 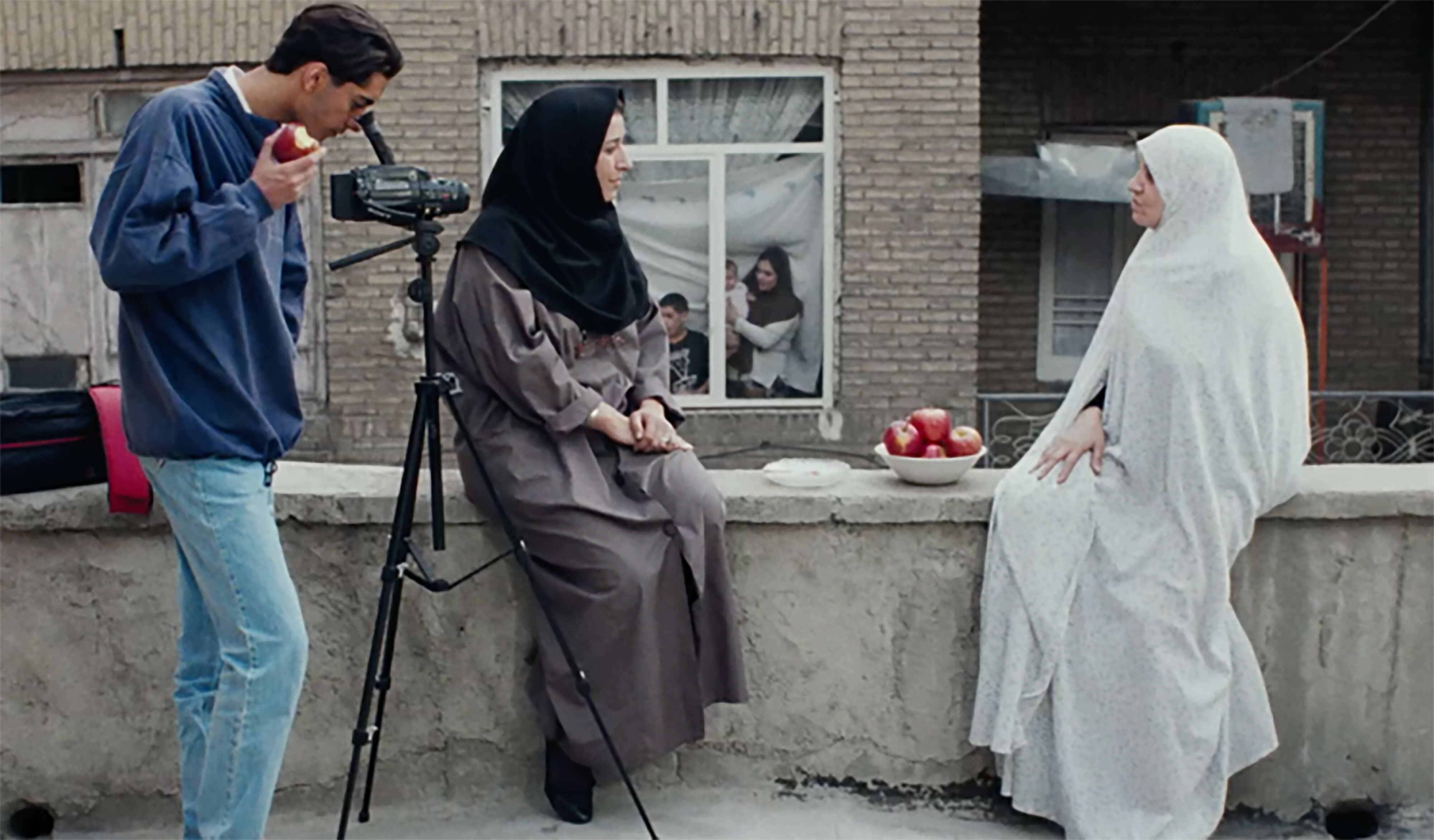 Lecture by Laudan Nooshin
Professor of Music at  City, University of London

The opening scene of the first Persian-language sound film, The Lor Girl. Or Yesterday’s Iran and Today’s (Ardeshir Irani), made in Bombay in 1933, is an extraordinary display of suggestive female performance. Beginning with a close-up of the gyrating hips of the main female protagonist, Golnar, the camera pans slowly up to her face and direct gaze. What must have been provocative for the time, one of the film’s narrative threads is the story of Golnar’s transformation from a captive female entertainer in a remote mountain inn to an educated, modern woman residing at a centre of imperial (British) power. The Lor Girl was a pro-Pahlavi film and Golnar’s transformation was aligned with policies by which women were to become educated and ‘made modern’ in the service of the nation and existing patriarchal structures. This keynote presentation explores the role of music and sound in Golnar’s transformation, drawing parallels with a later film also made at an important political juncture in Iran’s history: the reform period of the late 1990s. In The May Lady (Rakhshan Banietemad, 1998), sound is also used to challenge existing notions of Iranian womanhood. Whilst the film includes relatively little music per se, Banietemad circumvents and obliquely comments on official restrictions, both on music and on forbidden expressions of female desire, by creatively using poetry as a substitute musical soundtrack which becomes steeped in symbolic significance. In comparing these two films, I explore the ways in which the musico-sonic becomes a space for both constructing and contesting gender norms and expectations.

Laudan Nooshin is Professor of Music at City, University of London. Her research interests include creative processes in Iranian music, music and youth culture in Iran, music and gender, urban music studies, and music in Iranian cinema. Her publications include Iranian Classical Music: The Discourses and Practice of Creativity (2015, Ashgate), Music and the Play of Power in the Middle East, North Africa and Central Asia (ed. 2009, Ashgate) and The Ethnomusicology of Western Art Music (ed. 2013, Routledge). She is currently co-Editor of the new Cambridge University Press series Elements in Music and the City. Laudan is a Vice-President of the Royal Musical Association and co-Chair of the Equality, Diversity, and Inclusion in Music Studies Network.