Gone to the Village — Documentary Screening 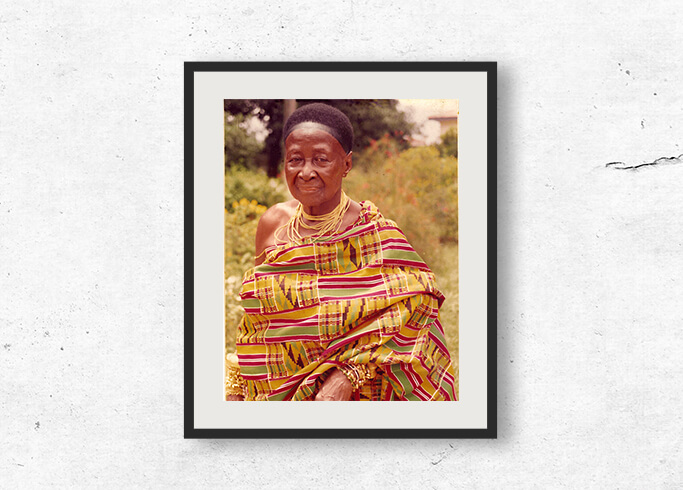 Gone to the Village is a multifaceted and multidirectional documentary that chronicles the fusion of oral traditions, political authority, and national unity with the visual, musical, and performance arts of Asante. It is a unique and powerful documentary of the elaborate funerary rites for the Queen Mother of the Asante in Ghana. Filmed on location in Kumase during the funeral, we witness traditions that have proudly resisted the onslaught of colonial rule and globalization. Through the film, we learn about the history of the Asante as well as the central role of women in this matriarchal society.

Kwasi Ampene is an associate professor of ethnomusicology at the University of Michigan. He specializes in the rich musical traditions of the Akan people of West Africa. He has disseminated his research in conferences and speaking engagements at major universities in the United States and around the world. He has also provided expert advice for public engagement projects on Asante and Akan culture and music to the British Library, Tufts University, and Princeton University. His latest book, Asante Court Music and Verbal Arts in Ghana: The Porcupine and the Gold Stool, was published on June 30, 2020, by Routledge Press. Additional book publications include, Engaging Modernity: Asante in the Twenty-First Century (2016); Discourses in African Musicology: J.H. Kwabena Nketia Festschrift (2015); and Female Song Tradition and the Akan of Ghana: The Creative Process in Nnwonkorɔ (2005). He is the producer of the film documentary, Gone to The Village. Ampene is a member of the Editorial Board of the SOAS Studies in Music Series at the University of London, and the Outgoing Chair of the African Music Section in the Society for Ethnomusicology (SEM).

Part of the Nazir Ali Jairazbhoy Colloquium Series, sponsored by The UCLA Herb Alpert School of Music Department of Ethnomusicology and the UCLA African Studies Center.