Hear + Viet + Film: Q&A with the filmmakers of Songs of Little Saigon 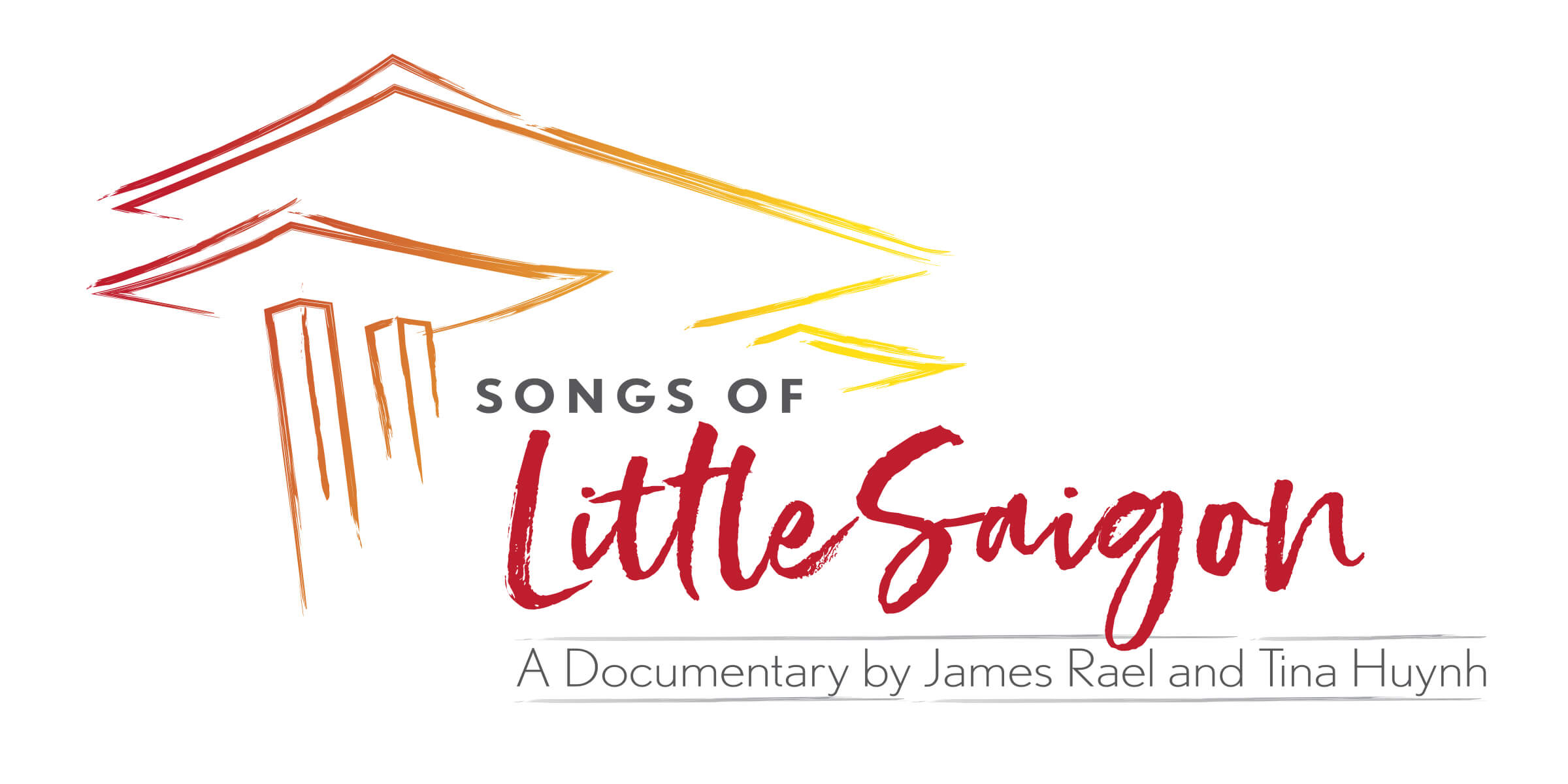 Songs of Little Saigon is a feature documentary film about Vietnamese Americans whose musical talent, hope and resilience propelled the rebuilding of their lives in Southern California after fleeing a war-torn Vietnam. They have become active leaders and role models in the Vietnamese community.

Join us for a screening of excerpts from the film and a Q&A with film creator Tina Huynh and featured musician Mai Nguyen, followed by musical performances by students of Mai Nguyen and Chau Nguyen from the Lac Hong Performing Arts Studio.

This event is a kick-off to our Fall 2022 series, Hear + Việt + Film: A Symposium on Trans-Vietnamese Music in Film.

About Hear + Việt + Film: A Symposium on Trans-Vietnamese Music in Film

Taking place at UCLA in October 2022, Hear + Việt + Film: A Symposium on Trans-Vietnamese Music in Film is a multi-day event series bringing together scholars, filmmakers, and composers for a critical reassessment of music in Vietnamese film. Featuring lecture panels, film screenings, and Q&A sessions, the symposium seeks to bridge transnational as well as transdisciplinary perspectives on this global medium. It also seeks to raise public awareness of Vietnamese film as a site of translation that mediates between Vietnamese and diasporic contexts, a project that involves ongoing negotiations between languages, histories, and genres. The symposium also highlights the ways in which hearing the transnational contexts of Vietnamese film music requires listening for the presence of queer positionalities, both on and off-screen. By evoking these complex entanglements between local and global contexts, Hear + Việt + Film will reevaluate film music in a trans-Vietnamese context.