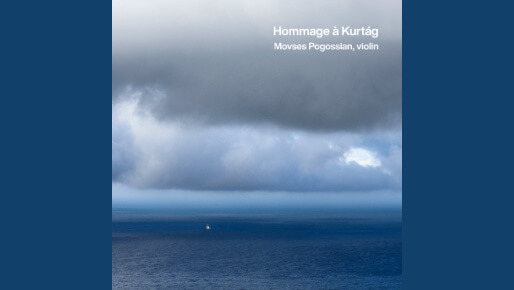 The recital is highlighting Music for Food, a musician-led initiative to fight hunger in local communities. All the proceeds from the volunteer in-person and online contributions, as well as “pay what you can” CD sales will be donated to the food services of the Skid Row-based Midnight Mission and Downtown Women’s Center.

Live-stream of the recital will be available here.

This event is made possible by the David and Irmgard Dobrow Fund. Classical music was a passion of the Dobrows, who established a generous endowment at The UCLA Herb Alpert School of Music to make programs like this possible. We are proud to celebrate this program as part of the 2022 - 23 Dobrow Series.