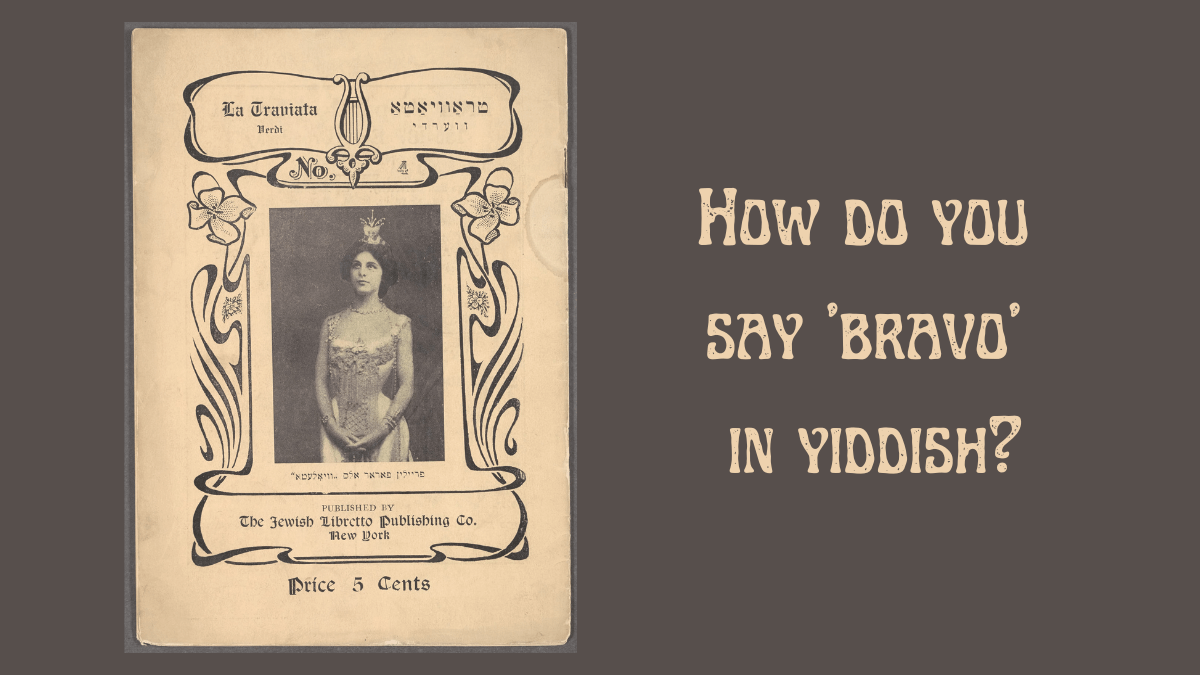 The One and Only Oscar Hammerstein: Bringing Downtown Uptown

An indefatigable early twentieth-century opera democratizer, Hammerstein wants to “give first class opera at prices within the reach of everybody” – which he aims to do, ironically, by building the Manhattan Opera that quickly becomes a rival institution to the venerable Metropolitan. Revealing the intriguing overlap between the elite and popular spheres, this lecture highlights Hammerstein’s savvy in making the typically snobby uptown opera scene accessible to those from the Lower East Side (and beyond).

Series Description:
Although the names of Ivan Abramson and Josiah Zuro are hardly known today, these impresarios were among many zealous opera democratizers in early twentieth-century America. By this point, foreign-language opera had become firmly established as the domain of elites. Yet, as this 5-part lecture series reveals, popular price opera in Italian aimed at not only Italian immigrants and native-born Americans but also the Yiddish-speaking public emerged as an integral part of the American cultural scene.

Each presentation in this series focuses on a key figure within the sphere of opera aimed at Yiddish speakers, as well as a concluding lecture that explores the broader social and cultural forces animating this operatic activity. This as yet untold story of Yiddish speakers’ involvement with Italian opera in America sheds light on the connection between high and popular culture of the period, as well as on the relationship between immigrant culture and the mainstream American opera world.

Click on the lecture titles below to see a description of the individual programs remaining in the series. Each program will all be held on a Tuesday at 5 PM Pacific Time: (View prior programs in the series on our YouTube channel.)

Daniela Smolov Levy is a musicologist who studies the history of efforts to democratize opera in America, including those aimed at Yiddish speakers in the early 1900s. She is currently a postdoctoral fellow at the University of Haifa as part of the Dybbuk Project that seeks to map the forms, themes, practices, aesthetics, and broader influence of early twentieth-century shund (“trash”) Yiddish musical theatre in America and Europe. Daniela holds a doctorate in Musicology from Stanford University, a Master’s degree in Piano Performance from New York University, and a Bachelor’s degree in Comparative Literature and Music from Princeton University. Her work has been published in the Musical Quarterly, Journal of Synagogue Music, and Wagnerspectrum, and she has given invited talks at UCLA, the California Institute for Yiddish Culture and Language, and the Jewish Music Forum. In addition, Daniela has taught opera history at Pomona College and courses on music and class in American society as well as the sociology of culture at the University of Southern California.

This event is made possible by the Lowell Milken Center for Music of American Jewish Experience at The UCLA Herb Alpert School of Music with additional generous support from the David Vickter Foundation. More thanks go to our co-sponsors YIVO, The California Institute for Yiddish Culture and Language, the UCLA Alan D. Leve Center for Jewish Studies, the Jewish Music Forum, the DYBBUK project at the University of Haifa, that has received funding from the European Research Council (ERC) under the European Union’s Horizon 2020 research and innovation programme (Grant agreement No. 948150) and the International Forum for Jewish Music Studies.