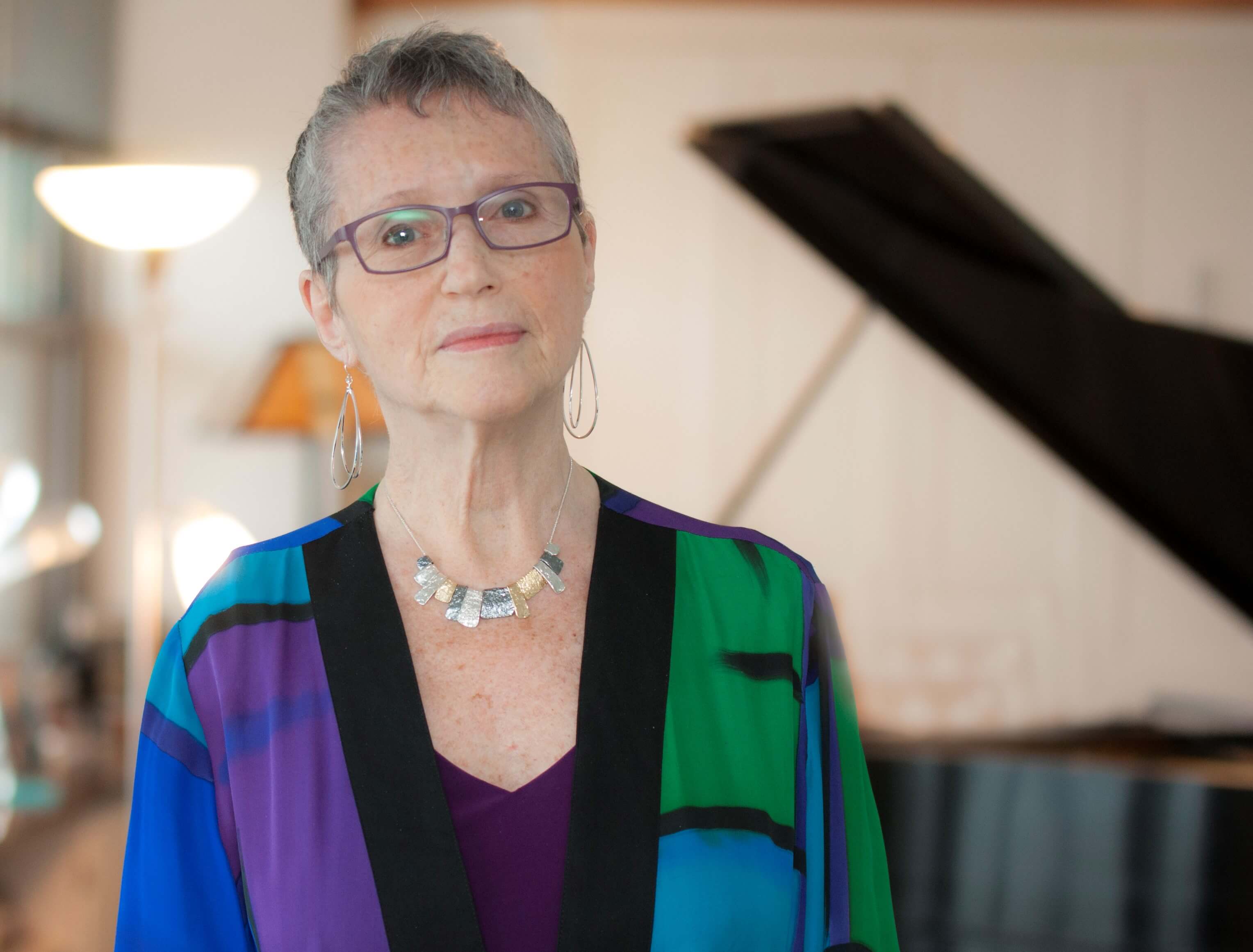 The music of Pulitzer Prize winning composer Shulamit Ran has been praised as “gloriously human”; “compelling not only for its white-hot emotional content but for its intelligence and compositional clarity”; and “she has written with the same sense of humanity found in Mozart’s most profound opera arias or Mahler’s searching symphonies.” Learn about Ran's work as she engages with attendees and explores the inspirations behind her compositions.

Shulamit began composing songs to Hebrew poetry at the age of seven in her native Israel. By nine she was studying composition and piano with some of Israel’s most noted musicians, and within several years was having her early works performed by professional musicians, as well as orchestras. She continued her studies in the U.S., on scholarships from the Mannes College of Music and the America Israel Cultural Foundation. Ran has been awarded most major honors given to composers in the U.S., including the 1991 Pulitzer Prize for her Symphony. Her music has been performed worldwide by leading ensembles including the Chicago Symphony, the Philadelphia Orchestra, the Cleveland Orchestra, the Israel Philharmonic, the New York Philharmonic, the American Composers Orchestra, the Mendelssohn, Brentano, Pacifica, Spektral, and Juilliard Quartets, Chanticleer, and many others. Maestros Daniel Barenboim, Pierre Boulez, Christoph Von Dohnanyi, Gustavo Dudamel, Zubin Mehta, Yehudi Menhuin, and others, have conducted her works. She was Composer-in-Residence with the Chicago Symphony Orchestra between 1990 and 1997, and with the Lyric Opera of Chicago in 1994-1997. Shulamit, who is the Andrew MacLeish Distinguished Service Professor Emerita in the University of Chicago Department of Music where she has taught since 1973, is currently composing Anne Frank, a full-scale opera on a libretto by Charles Kondek.