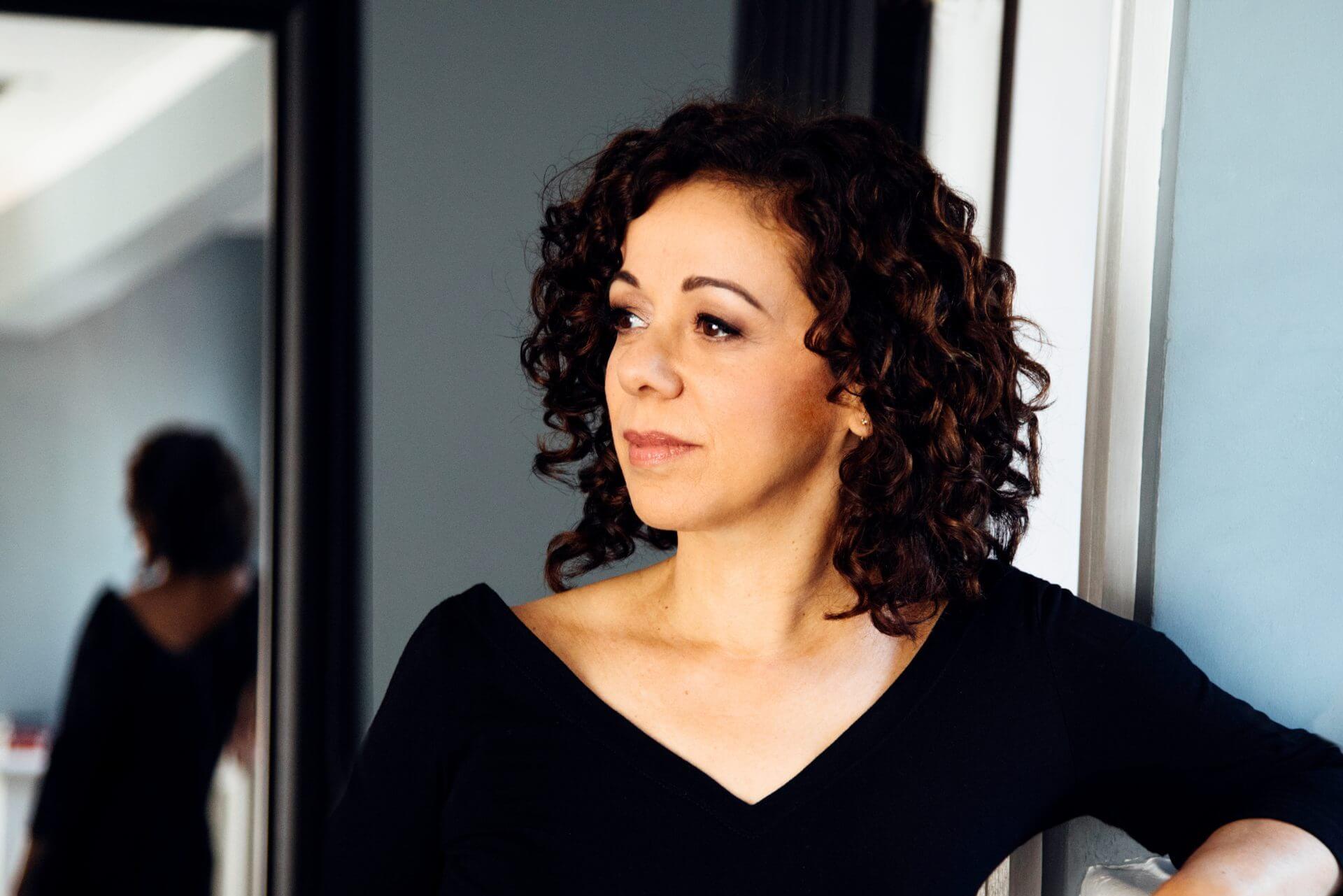 Lecture by Luciana Souza, who has dedicated several of her recordings to her settings of poems by luminaries such as Elizabeth Bishop, Pablo Neruda, Gary Snyder, Octavio Paz, e.e.cummings, Leonard Cohen, Emily Dickinson, and others. She will discuss her process of composing from a finished poem, and will share her personal approach to writing vocal music.

She spent four years on the faculty at Berklee College of Music, where she received a bachelor's degree in jazz composition. Ms. Souza earned a master's degree in jazz studies from the New England Conservatory of Music and taught for four years at Manhattan School of Music. Souza has twice been named Best Female Jazz Singer by the Jazz Journalists Association, in 2005 and 2013.