Masterclass with Anton Rist, Principal Clarinet of the MET Orchestra 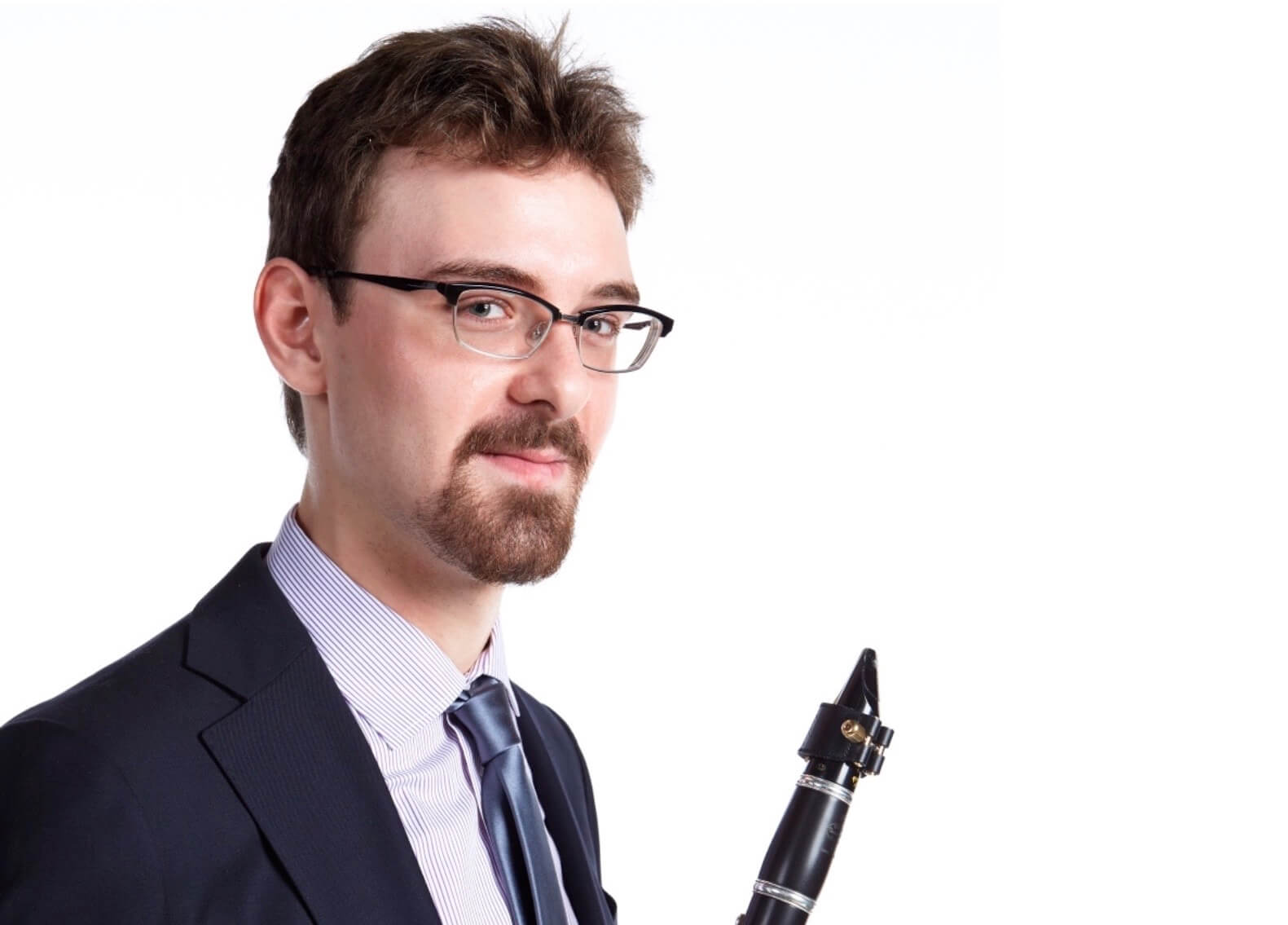 Join Joshua Ranz, Boris Allakhverdyan, and the rest of the UCLA Woodwind faculty in welcoming Anton Rist, Principal Clarinet of the Metropolitan Opera Orchestra, as he hosts a Clarinet Masterclass.

Anton Rist was appointed principal clarinetist of the Metropolitan Opera Orchestra in 2016. He previously held principal positions with the Princeton and New Haven Symphony Orchestras. In addition, Rist has performed with the St. Paul Chamber Orchestra, the Grant Park Festival Orchestra, the Orchestra of St. Luke's, the Louisiana Philharmonic, and the American Ballet Theater. Rist has toured Japan with the New York Symphonic Ensemble, and has performed as a chamber musician throughout Europe and Asia.

A dedicated teacher, Rist has taught at the Juilliard and Manhattan School of Music Precollege divisions, and has presented masterclasses across the country. He has performed and taught at the Colorado College Summer Music Festival, the Interlochen Arts Camp, Festival Mozaic, the St. Barts Music Festival, Bravo!Vail, and is a founding member of the Montserrat Music Festival in the West Indies.

Born and raised in New York City, Anton Rist received two degrees from the Juilliard School, where he studied with Jon Manasse. His other major teachers included Larry Guy and Jo-Ann Sternberg. While a student, Rist attended the Verbier, Pacific, and Aspen Music Festivals.