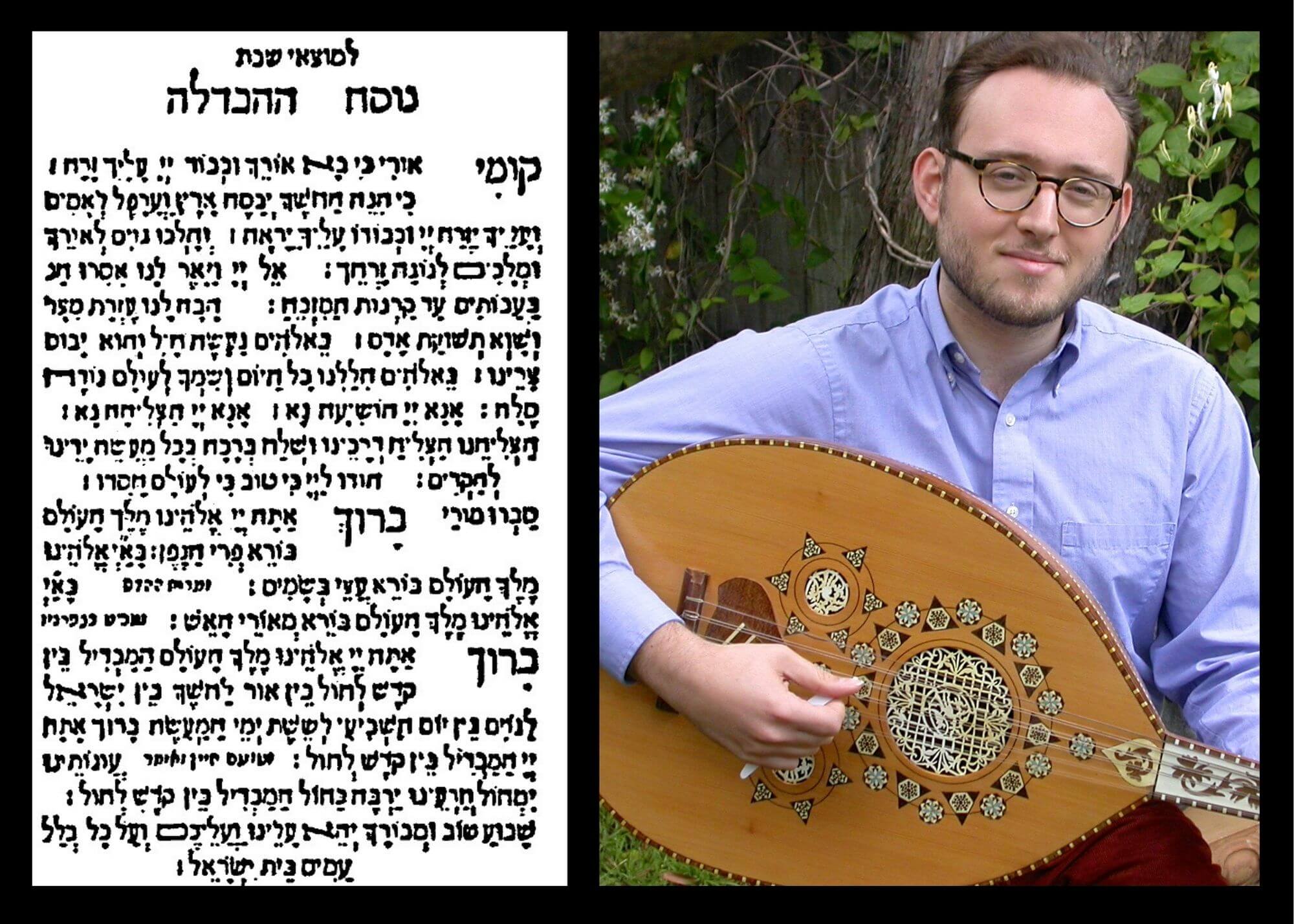 The third program in this 4-part concert/lecture series featuring Asher Shasho Levy continues to focus on Shabbat. We'll turn our attention to pizmonim/paraliturgy in Syrian Judeo-Arabic and Ottoman Judeo-Spanish for Mosa'e Shabbat (the ending of Shabbat) and the Habdala/Havdalah ritual, which separates Shabbat from weekdays.

In most Jewish communities throughout history, the dominant language of prayer has been Hebrew, the "holy tongue." Yet since antiquity, there has been a rich parallel tradition of prayer in the “mother tongue” - the primary language spoken in a region or country. This series focuses on the varied tradition of liturgy in the languages of the Middle East, North Africa, former Ottoman Lands, and beyond, as they are currently practiced in the United States. These liturgies, composed in different Judeo-Arabic languages, several dialects of Judeo-Spanish/Ladino, various Judeo Iranian languages, and Portuguese, served different functions for different communities, ranging from translations of Biblical passages and traditional Hebrew liturgy, to completely new texts composed to meet particular communal needs. We will move through the cycle of the year with sessions devoted to Shavuot, Shabbat, and the High Holidays, exploring these texts, the context of their development, the process of their proliferation, and a variety of musical settings.

The final program in the series, focused on the High Holidays, will take place on August 24th, 5pm PT | 8pm ET.