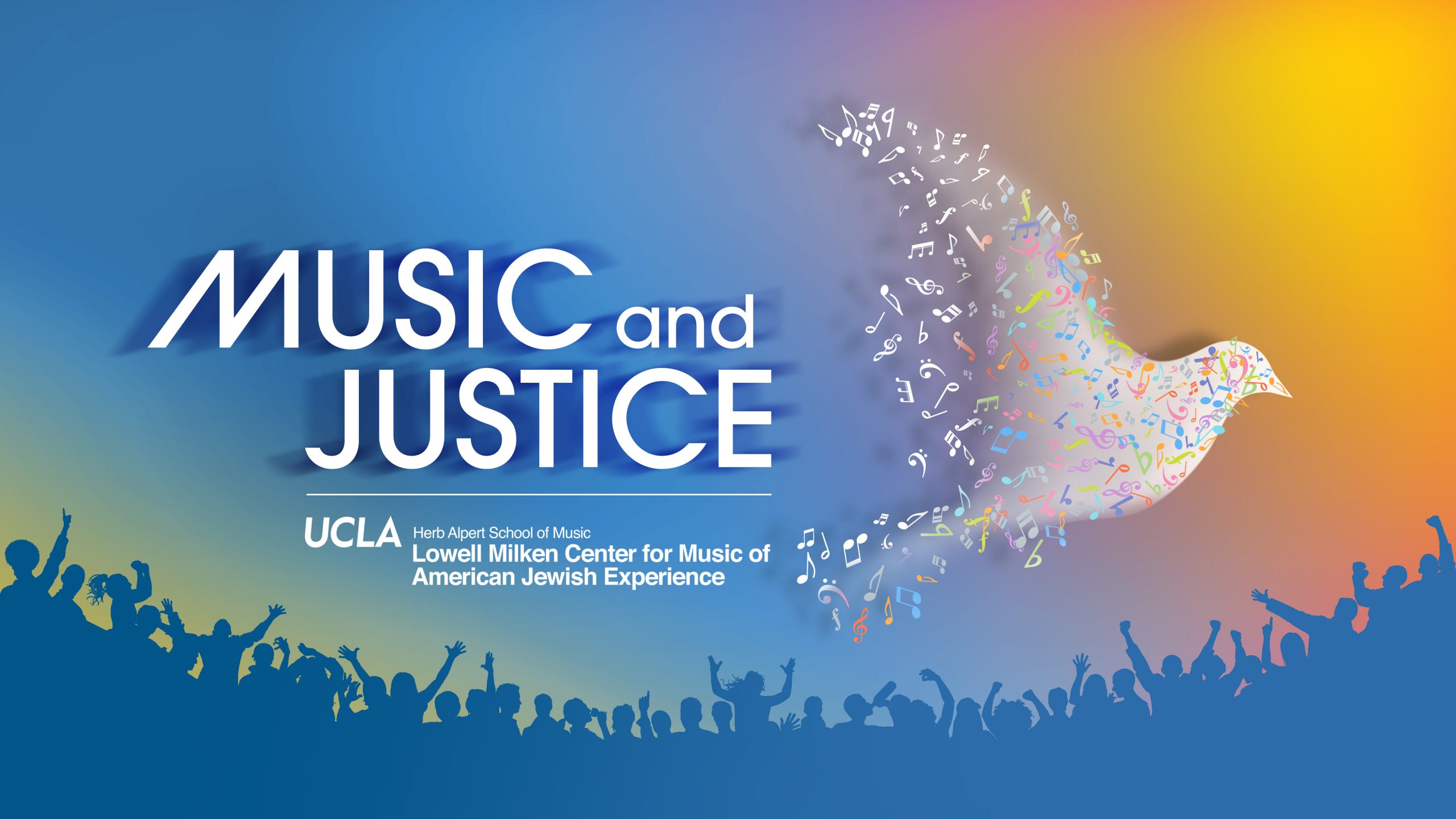 Continuing a new series of concerts and dialogue entitled Music and Justice, this second concert performance takes place at Holman United Methodist Church in Los Angeles. Tickets are $10 for general admission or $20 for premium seating.

Part two of the program features a rare performance of the landmark 1969 cantata The Gates of Justice by legendary jazz composer and musician Dave Brubeck. A fighter for civil rights, Brubeck—who was neither Jewish nor Black—wrote The Gates of Justice in 1969 an effort to unify Blacks and Jews after the assassination of Martin Luther King, Jr. Based on Hebrew liturgical texts, African American spirituals, and Martin Luther King Jr.'s speeches, the work is scored for jazz trio, brass ensemble, chorus, tenor, and baritone, with the tenor role written in the Cantorial style of the Jewish temple, and the baritone in the Spiritual style of the African-American church.

In a historic first, Brubeck's sons Darius, Chris, and Dan perform the jazz trio in their father's work, joined by a choir of Black and Jewish singers from Los Angeles-area churches and synagogues alongside UCLA students and the award-winning chorus Tonality, led by Alexander Lloyd Blake. Soloists are acclaimed baritone Phillip Bullock and Azi Schwartz, famed cantor of New York's Park Avenue Synagogue.

World premiere of Arturo O’Farrill’s I Dream a World... with trio, string quartet, and featuring India Carney, UCLA alum and finalist on The Voice.

Performance of The Gates of Justice by Dave Brubeck, featuring:

The Music and Justice series is presented by the Lowell Milken Center for Music of American Jewish Experience. Co-sponsors include The UCLA Herb Alpert School of Music, The Milken Archive of Jewish Music, the UCLA Office of Equity, Diversity and Inclusion (EDI), the UCLA Alan D. Leve Center for Jewish Studies, and the Global Jazz Studies Interdisciplinary Program at The UCLA Herb Alpert School of Music, with support from the Cantors Assembly and the Weitzman National Museum of American Jewish History.