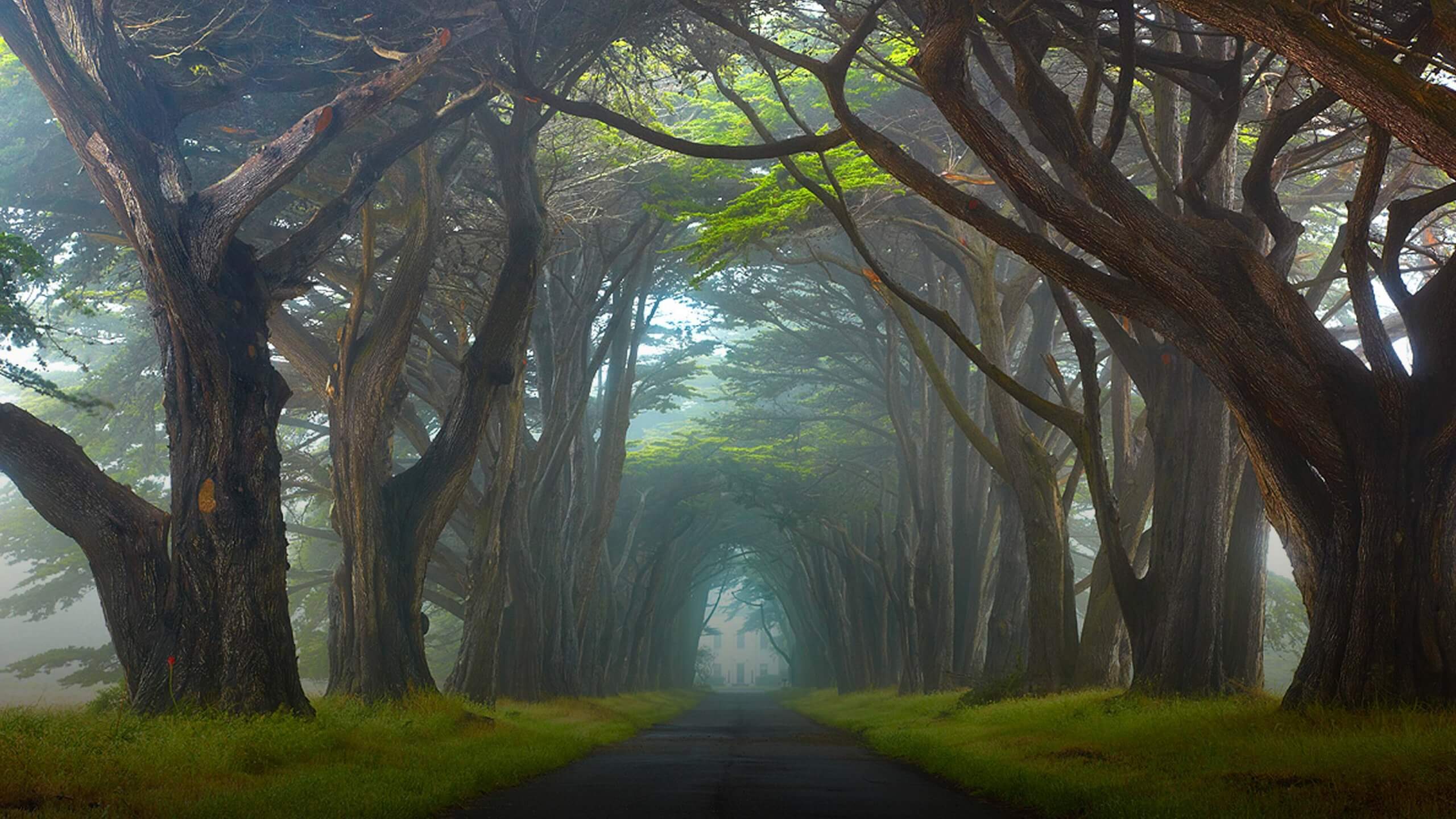 Mark Carlson has been a composer and flutist on the UCLA music composition faculty for 28 years; he retired in 2018. He was also the Founder and Artistic Director of the award-winning chamber music series Pacific Serenades, which ran from 1982-2016.

Marcus Sjöwall, a native of Sweden, has orchestrated and arranged music for well over a hundred movies, tv shows, video games, albums, and live performances, including Lost In Space, Marvel's Agent Carter, Shaft, Invictus, and UglyDolls.

Rebecca Sjöwall, soprano, has performed over 30 different roles with opera companies across the U.S. Her repertoire encompasses a wide variety of roles, such as The Governess in The Turn of the Screw, Liù in Turandot, Older Alyce in Glory Denied, and Alice Ford in Falstaff. Her voice is also featured in the popular video game, BioShock, and several films, including Barb & Star Go to Vista Del Mar and Annette. A frequent collaborator with fellow UCLA alumni Ron & Russell Mael (a.k.a. Sparks), she received an M.M. degree from UCLA in 2008.

Collaborative pianist/vocal coach Victoria Kirsch has created and performed innovative programs throughout Southern California, including concerts based on museum exhibitions and staged art song/poetry programs. She serves as a vocal and opera coach at UCLA's Herb Alpert School of Music.

This event is made possible by the David and Irmgard Dobrow Fund. Classical music was a passion of the Dobrows, who established a generous endowment at The UCLA Herb Alpert School of Music to make programs like this possible. We are proud to celebrate this program as part of the 2022 - 23 Dobrow Series.