Songs to the Moon 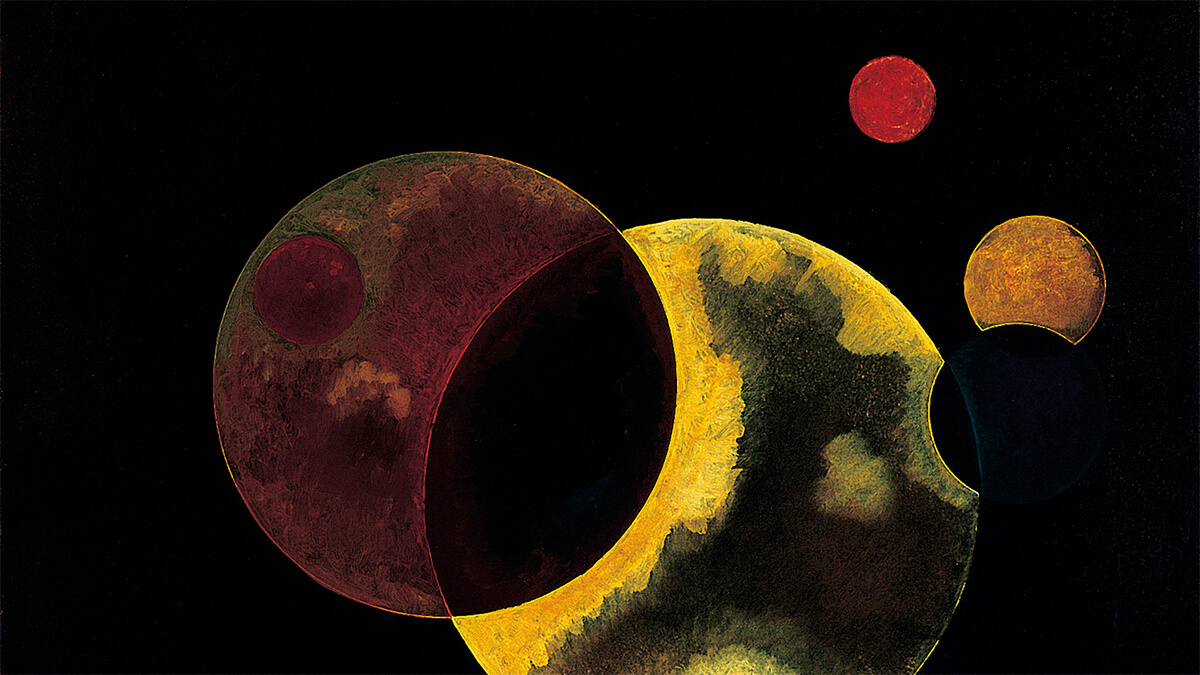 The moon has always inspired poets and composers. “Songs to the Moon” begins with a set of moon-themed art songs for voice and piano. The concert concludes with a rare performance of George Crumb’s magical “Night of the Four Moons” with texts by Federico Garcia Lorca. Scored for alto voice, alto flute/piccolo, banjo, electric cello, and percussion, the work was composed in 1969 during the Apollo 11 mission.

Admission is free. Seats will be assigned at the box office on a first come, first served basis. Hammer members receive priority seating.