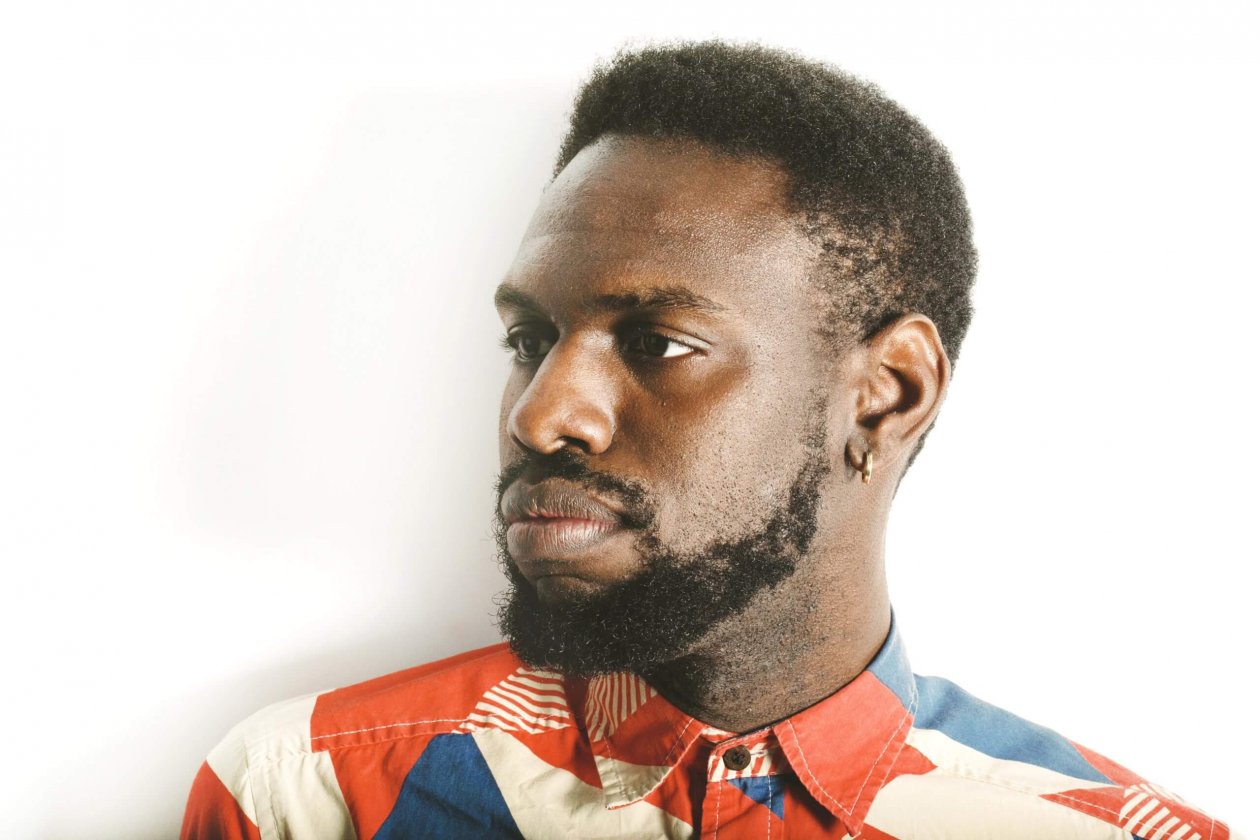 Twelve years after making his professional operatic debut in the world premiere of Philip Glass's Appomattox with the San Francisco Opera Company, Anthony Mordechai Tzvi Russell is now a vocalist, composer and arranger specializing in Yiddish song. Join him for this free workshop.

Anthony's work in traditional Ashkenazi Jewish musical forms led to a musical exploration of his own roots through the research, arrangement and performance of a hundred years of African American roots music, resulting in the album Convergence (2018), a collaboration with klezmer consort Veretski Pass exploring the sounds of one hundred years of African American and Ashkenazi Jewish music.

In 2017, Anthony teamed up with accordionist and pianist Dmitri Gaskin to win the Concorso Internacional de Canciones en Idish (Der Idisher Idol) in Mexico City, eventually forming a duo, Tsvey Brider (“Two Brothers”), for the composition and performance of new songs in the Yiddish language. Over the past two years, Tsvey Brider has been featured in Berlin’s Radical Jewish Culture Festival, toured Poland and performed for culture and music festivals all over the United States.

This event is made possible by the Lowell Milken Center for Music of American Jewish Experience at The UCLA Herb Alpert School of Music with additional generous support from the David Vickter Foundation.

Like most of Lowell Milken Center’s music programs, this event is FREE! Register in advance for this event via the link below. After registering, you will receive a confirmation email containing information about joining the event.  Early arrival is recommended. Registrants receive priority up until 15 minutes before the event. Seating is on a first-come, first-seated basis.

Masks must be worn at all times, properly covering nose and mouth
ONE OF THE FOLLOWING + VALID PHOTO ID:
Proof of full vaccination against COVID 19 – This means two weeks since the final dose of the vaccine
-OR-
Proof of Negative COVID test no older than 72hrs
This test result must include: First & Last Name, Date of sample collection, Negative result
WHILE INSIDE THE VENUE:
Masks required to be worn at all times regardless of vaccination status
No Food or Drink allowed in the building.