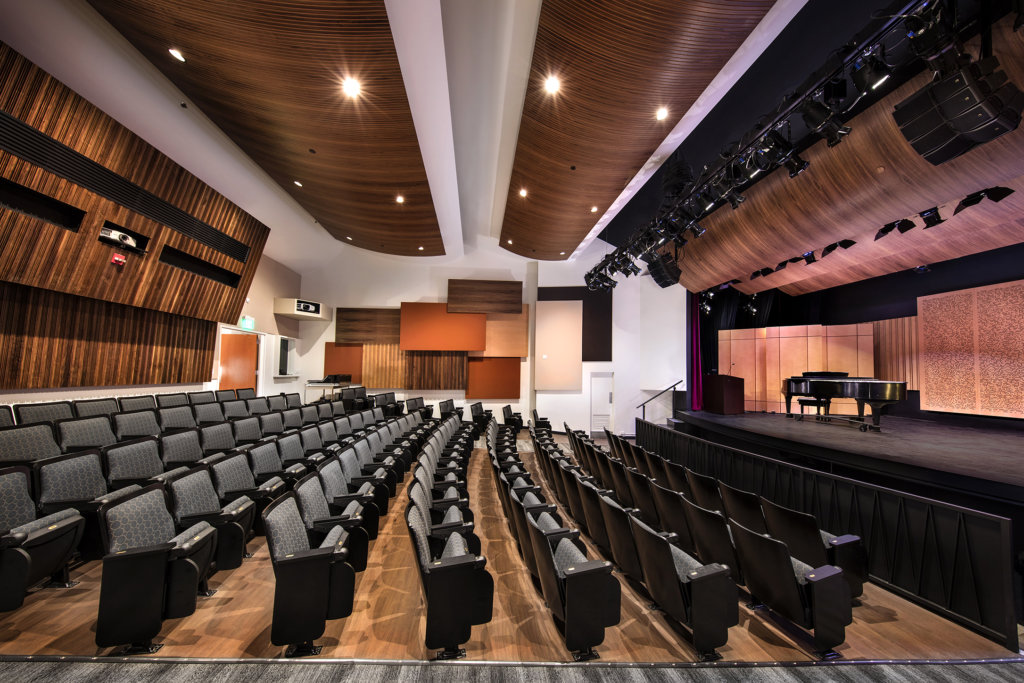 The UCLA Herb Alpert School of Music renovated this 133-seat theater in the Schoenberg Music Building in December 2019 thanks to a $3 million gift from the Herb Alpert Foundation. The theater was renamed Lani Hall, in honor of Alpert’s wife, the singer Lani Hall.

The redesign of the performance space was led by acoustician John Storyk, a founding partner of Walters-Storyk Design Group. Among Storyk’s best-known projects is his 1969 design of Jimi Hendrix’s Electric Lady Studios in New York City.

The theater, previously known as the Jan Popper Theater, was named in 1981 in honor of the professor of music who founded the opera program and served on the faculty from 1949 to 1975. His legacy will continue to be recognized with a new plaque in the theater’s foyer. 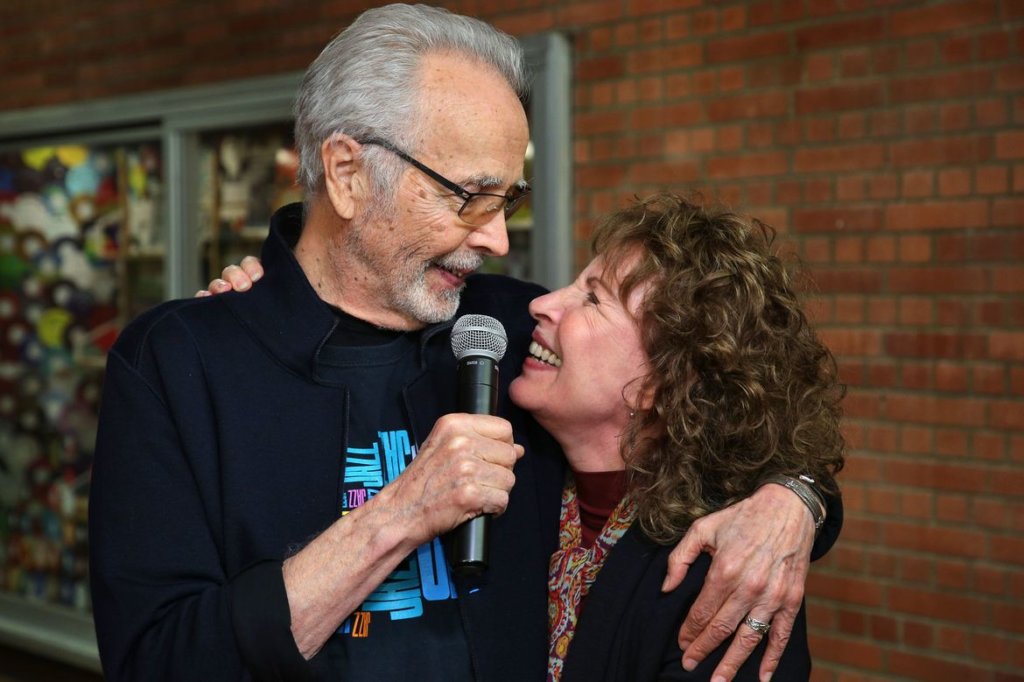 “I was attracted to the idea of combining forces with the university to create a jewel of a performance space with excellent acoustics for the school’s students, faculty and audiences,” said Herb Alpert, the pioneering musician who started the foundation with his wife, Lani Hall. “Lani is the girl of my dreams. I know she does not seek this type of attention, but I was thrilled to surprise her with this recognition of her own artistry and to celebrate our 46th wedding anniversary.”