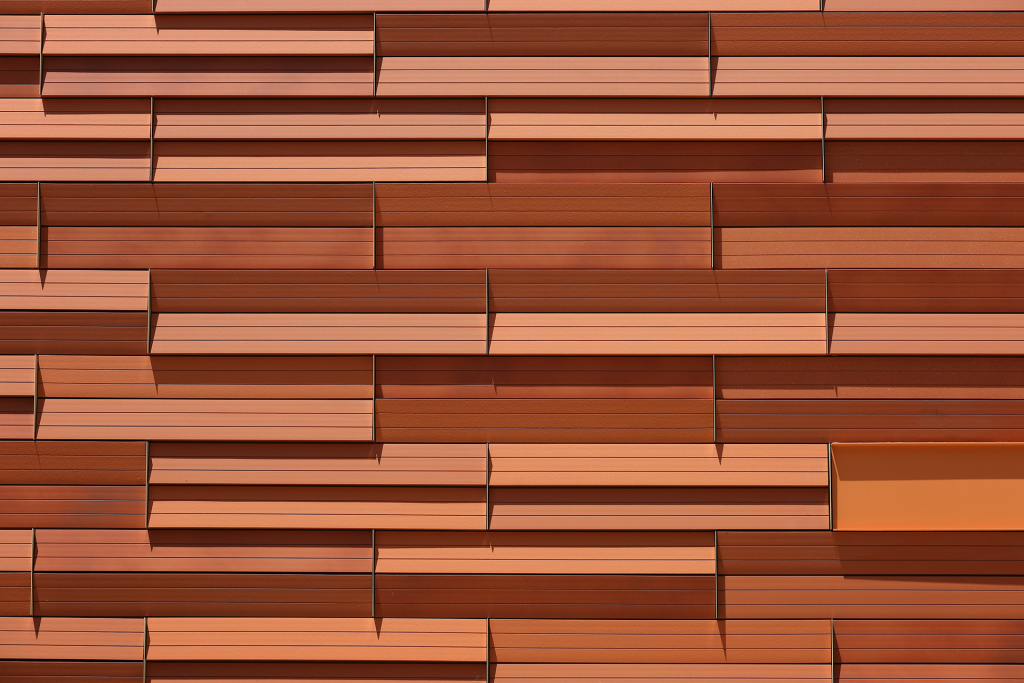 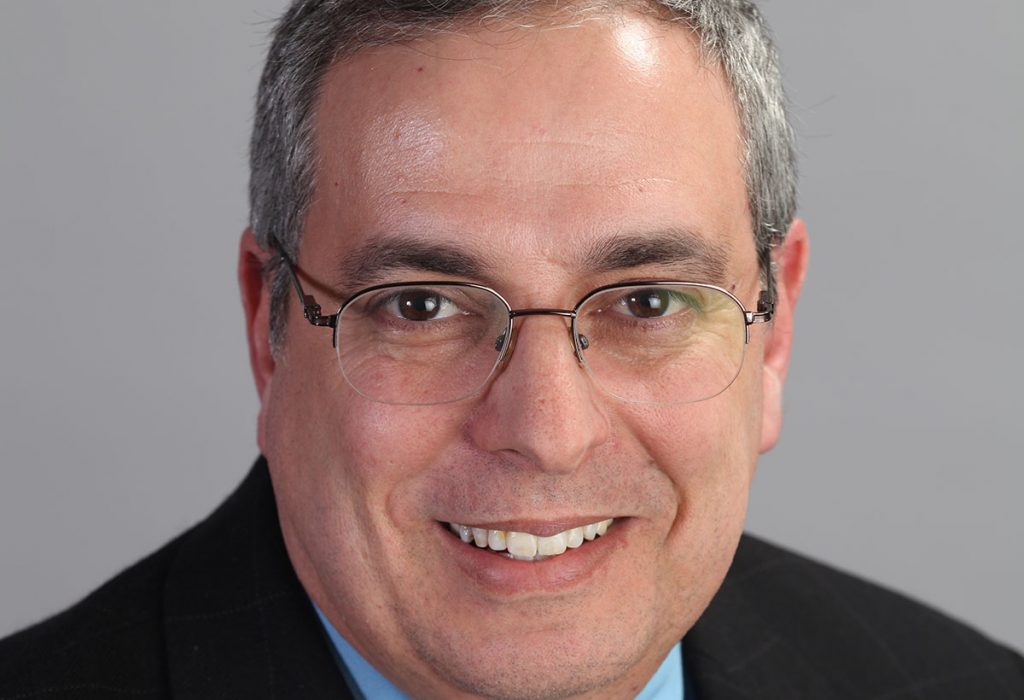 Mark Kligman, Mickey Katz Endowed Chair in Jewish Music, specializes in the liturgical traditions of Middle Eastern Jewish communities and various areas of popular Jewish music. He has published on the liturgical music of Syrian Jews in Brooklyn in journals as well as his book, Maqām and Liturgy: Ritual, Music and Aesthetics of Syrian Jews in Brooklyn (Wayne State University, 2009), which shows the interconnection between the music of Syrian Jews and their cultural way of life. His other publications focus on the intersection of contemporary Jewish life and various liturgical and paraliturgical musical contexts. Orthodox Popular music is the subject of his Curren work. He is the academic Chair of the Jewish Music Forum and co-editor of the journal Musica Judaica. He is also on the board of the Association for Jewish Studies. Mark Kligman is also Chair of the Department of Ethnomusicology. 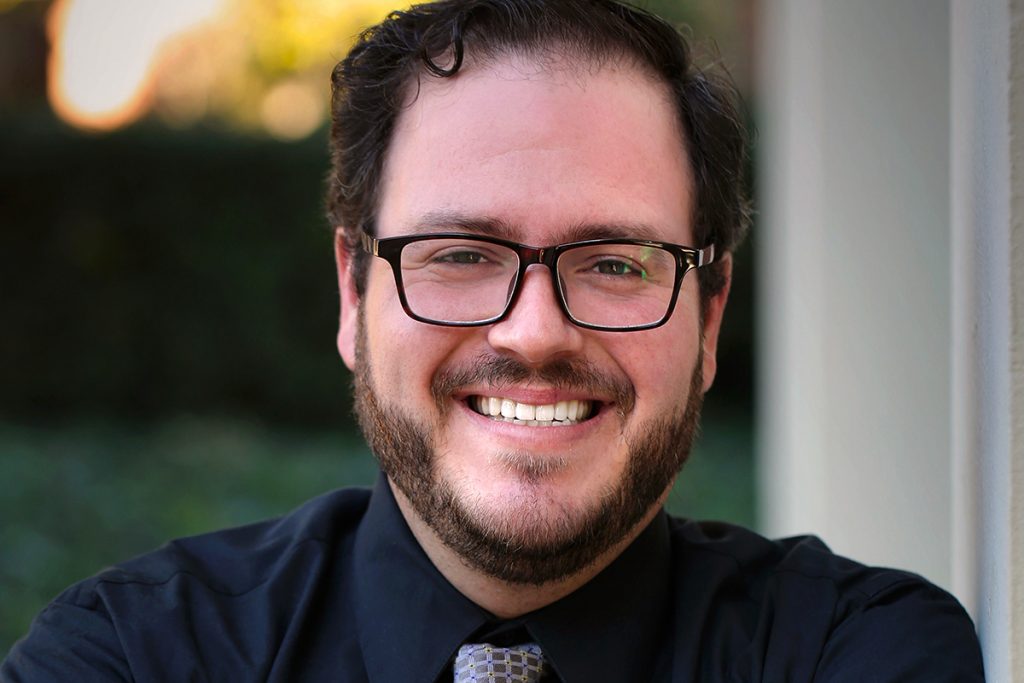 Dr. Lorry Black is the Associate Director of the Lowell Milken Fund for American Jewish Music at UCLA and a percussionist, pedagogue, and Jewish music specialist. Deeply rooted in the Los Angeles performance scene, Black has performed with various ensembles and has had the privilege to perform under the baton of many great conductors including John Williams, Alan Silvestri, David Newman, and James Conlon, as well as recording for various artists. Active in the Jewish music community, Black is a sought after percussionist, conductor, and arranger. Black is a graduate of the DMA program in Sacred Music from the USC Thornton School of Music where he specialized in Jewish music and music of the Holocaust. Previous degrees include a bachelor of arts degree from the UCLA Herb Alpert School of Music and a master of music in orchestral percussion from USC. His current line of research follows the role non-governmental organizations played in the construction of a cultural scene in the French concentration camps. 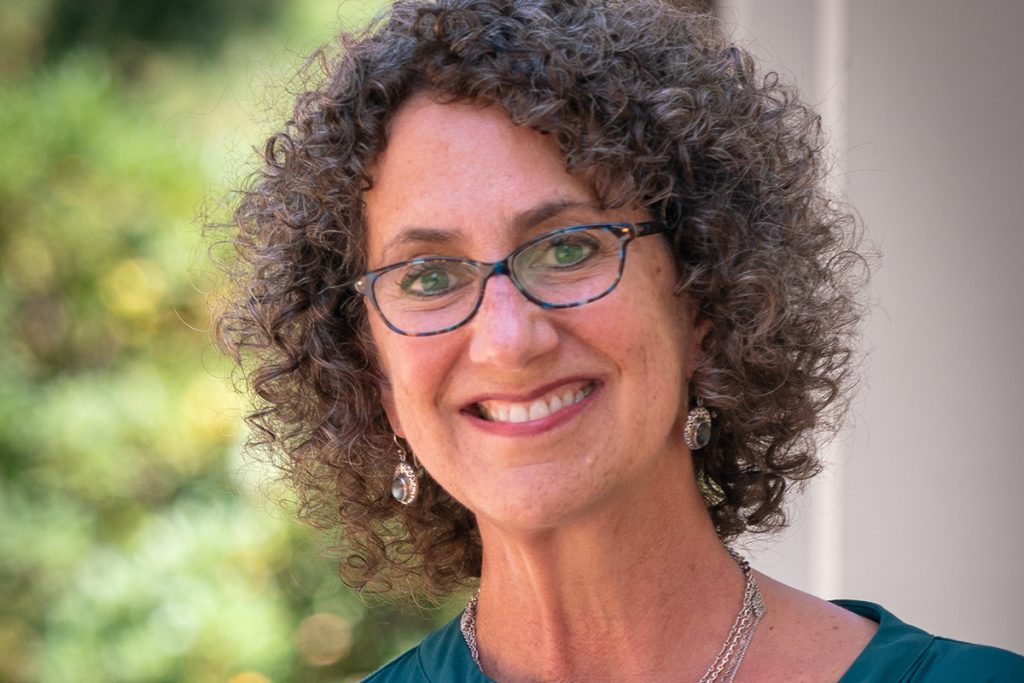 Beth Kraemer has extensive expertise in nonprofit program and organizational development. Her work related to the nonprofit sector included leadership roles in a variety of nonprofit organizations, including the position of founding President and CEO of Social Enterprise Alliance, a national membership organization focused on helping nonprofit organizations generate earned income. She also served as Vice President, Community Affairs for a large regional bank, where she managed an award-winning corporate philanthropy program. Beth has held educational positions at the University of Southern California and Rutgers University schools of social work, where she trained bachelors and masters level students. Beth’s career began in the organized Jewish community, where she worked in a variety of Jewish organizational settings, including Hillel Council at UCLA. She has a Master of Social Work degree from Yeshiva University, where she concentrated on community organizing, planning and administration. 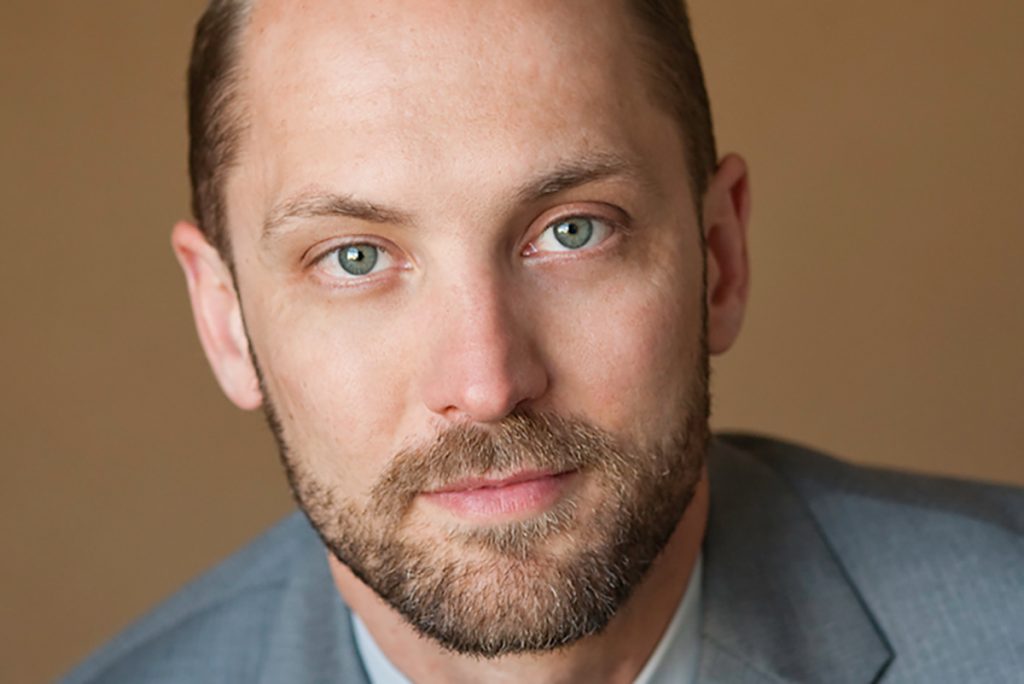 Jeff Janeczko is the Curator and Chief Operating Officer of the Milken Archive of Jewish Music, a project of the Milken Family Foundation devoted to the preservation and dissemination of music of the American Jewish experience. He holds Ph.D. in ethnomusicology from the University of California, Los Angeles, and B.A. in music from the Metropolitan State College (now University) of Denver. His publications include “A Tale of Four Diasporas: Case Studies on the Relevance of ‘Diaspora’ in Contemporary American Jewish Music” in Perspectives on Jewish Music: Sacred and Secular, edited by Jonathan L. Friedmann (Lexington Books, 2009), and “Negotiating Boundaries: Musical Hybridity in Tzadik’s Radical Jewish Culture Series” which appears in the Annual Review of the Casden Institute for the Jewish Role in American Life (Purdue University Press, 2011), edited by Josh Kun. He is currently writing an essay for Beyond the Field: New Challenges and Opportunities in Ethnomusicology, edited by Leon Garcia Corona and Kathleen Wiens (Oxford University Press, Forthcoming).