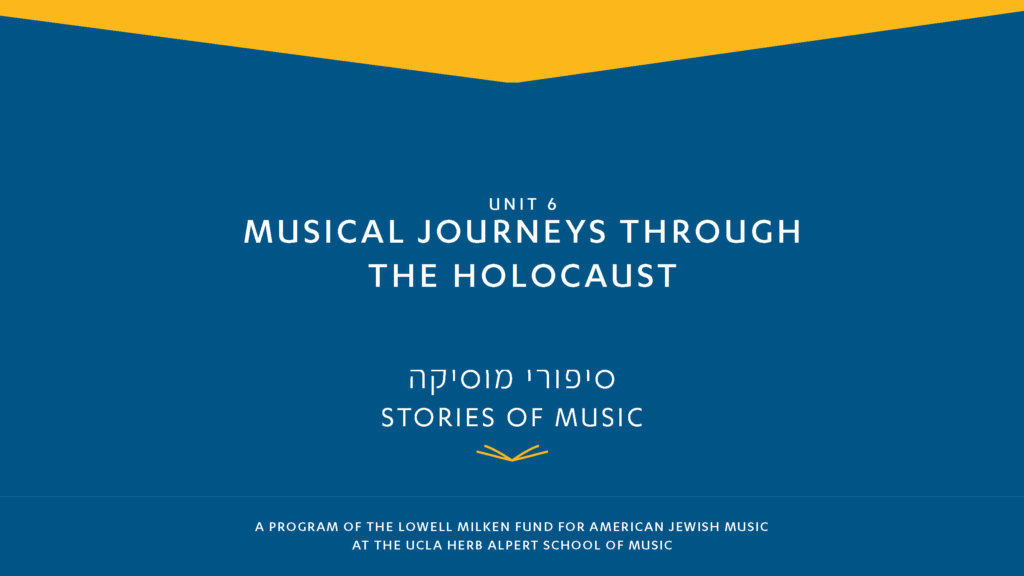 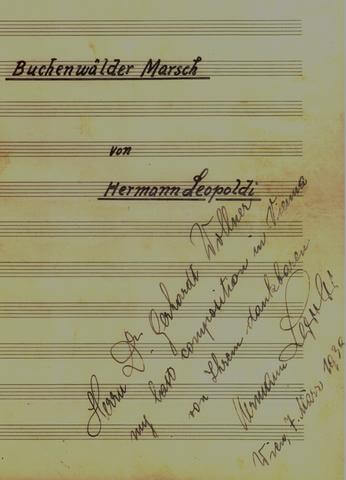 Under even the most difficult of circumstances music continued to be composed.  Music provided inspiration, comfort and was an outlet for self-expression and resistance. In the post-Holocaust world, music has played a vital role in creating and maintaining collective memory.  This lesson will explore some of the musical activities that took place during the Holocaust, and the ways that Jews have collectively remembered the Holocaust through music.

Through this class the learner will understand that: 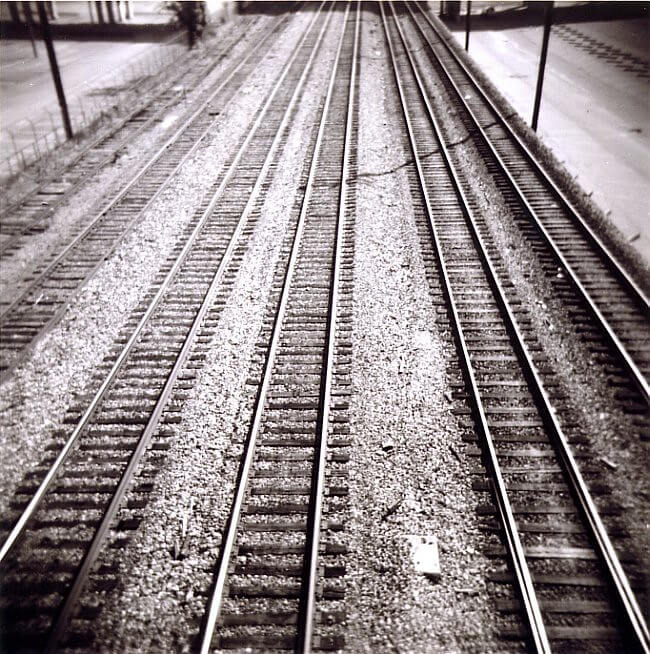 Learners will listen to music created both during WWII and after the war.  They will be introduced to music created in concentration camps and music used by the resistance. They’ll explore the role that humorous and satirical music played. And, they’ll hear music composed in response to the Holocaust that was written post-war.

Along the way, they’ll be asked questions such as: