RECORDED LIVE IN FRONT OF INTIMATE AUDIENCES IN PHILADELPHIA AND LOS ANGELES. 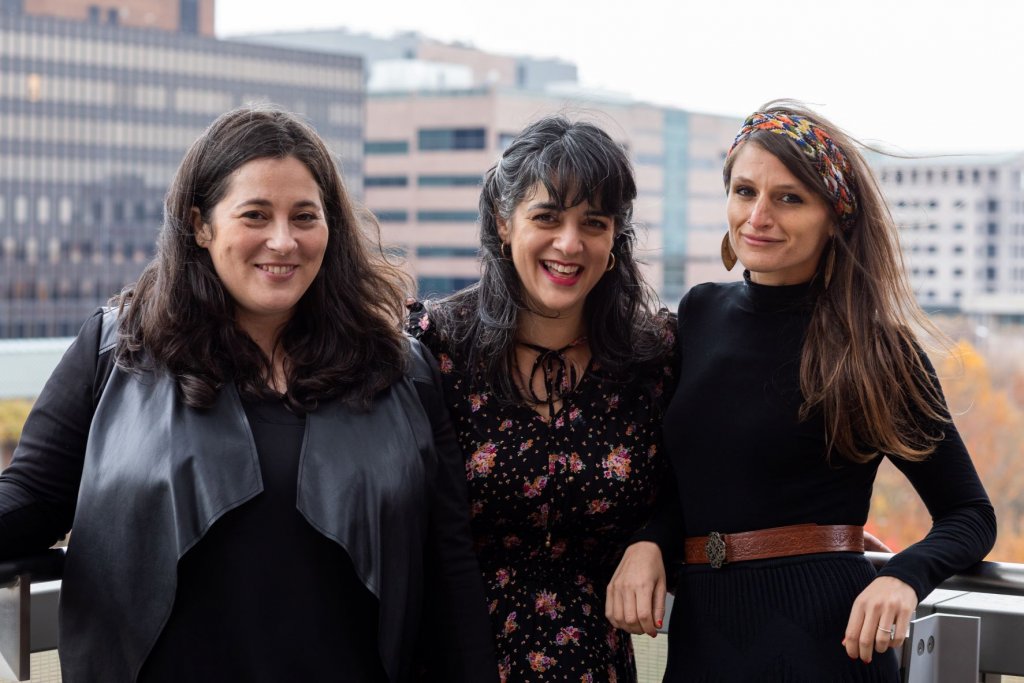 New Moon Rising brings together three of the most dynamic and creative voices in Jewish music – Elana Arian, Deborah Sacks Mintz, and Chava Mirel – and the results are spiritual, collaborative, and heart-opening. 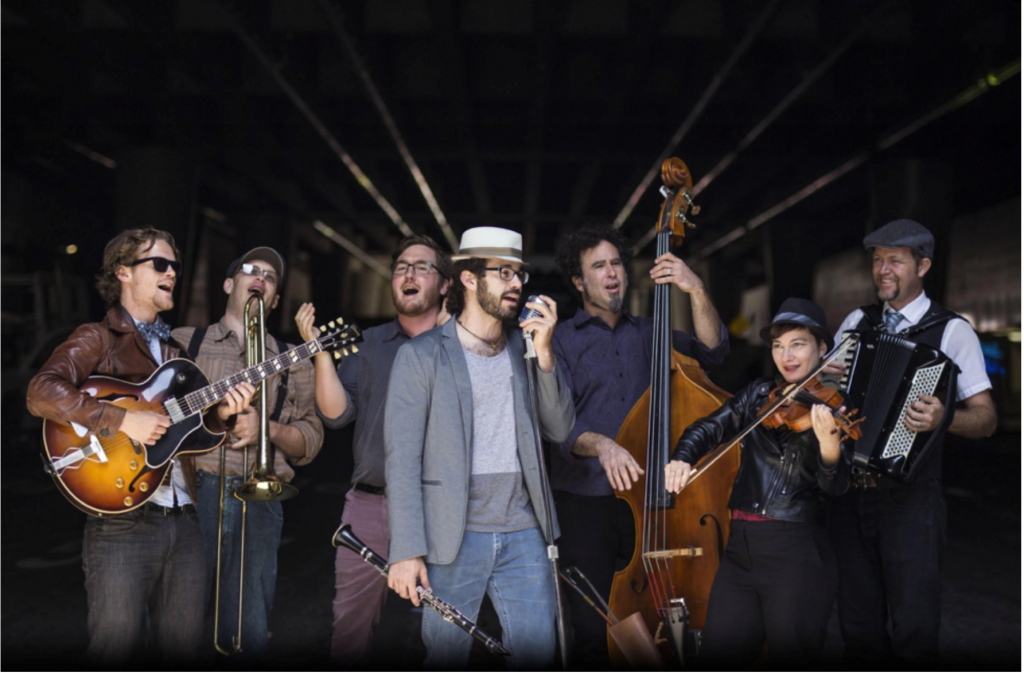 Mostly Kosher is an acclaimed Klezmer-rock band that boldly redefines Judaic and American cultural music. This performance will highlight their new album, “This World is Yours,” which takes listeners through modern protest music, challenging them to topple norms of intolerance and indifference.

Details of subsequent episodes will be included when they launch. All concerts premiere at 12 noon PT | 3PM ET.

A cross-country partnership between the Weitzman National Museum of American Jewish History (The Weitzman) on historic Independence Mall in Philadelphia, and the Lowell Milken Center for Music of American Jewish Experience at The UCLA Herb Alpert School of Music (Lowell Milken Center) in Los Angeles, generated this new online offering. Both presenting organizations are committed to inspiring in people of all backgrounds a greater appreciation for the diversity of the American Jewish experience. This season’s episodes were filmed at The Weitzman, against the striking backdrop of Independence Hall, and in UCLA’s beautiful recording studio. Read the press release to learn more.