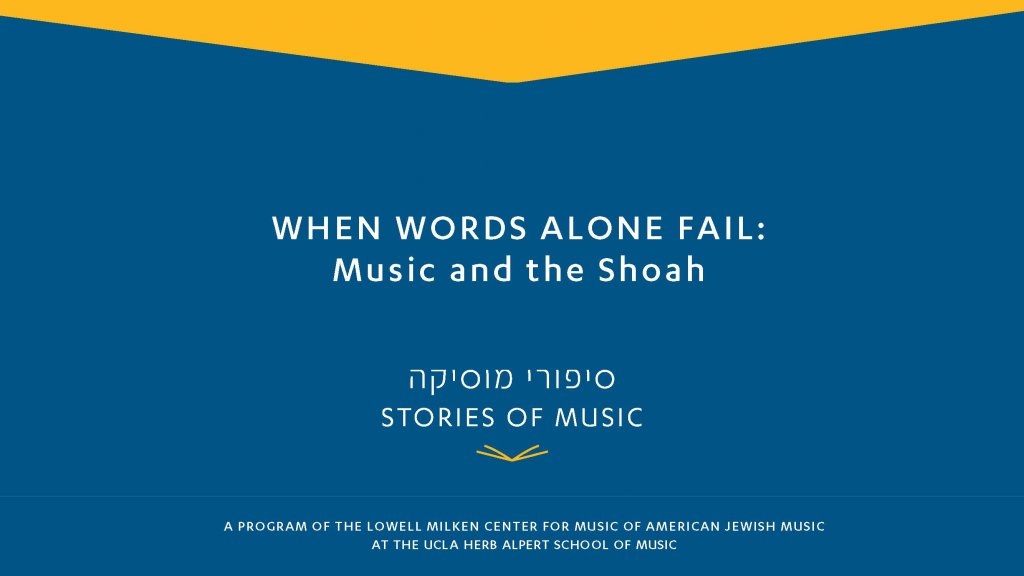 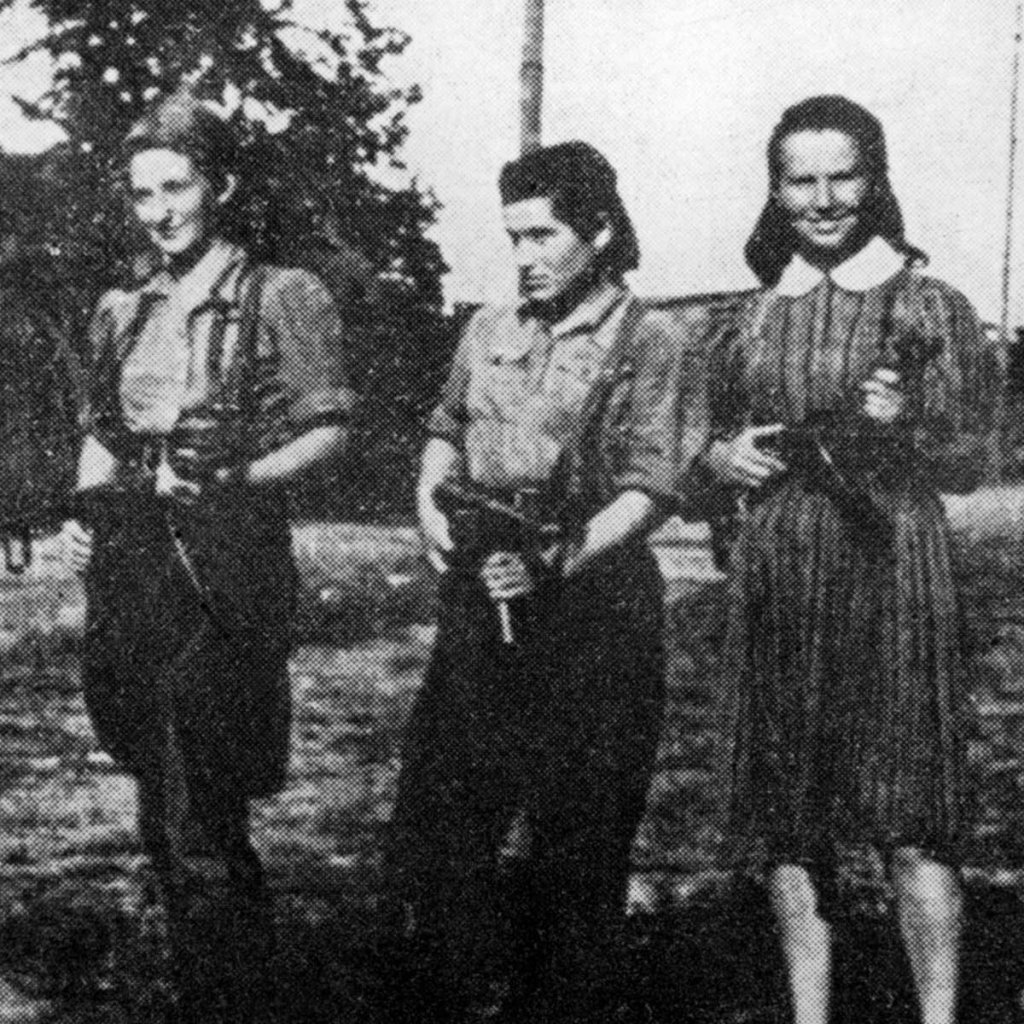 When Words Alone Fail: Music and the Shoah

LINKS TO LESSON DOCUMENTS FOUND BELOW

This lesson will explore some of the musical activities that took place during the Shoah, and the ways that Jews have collectively remembered the Shoah through music.

Through this lesson, learners will understand that: 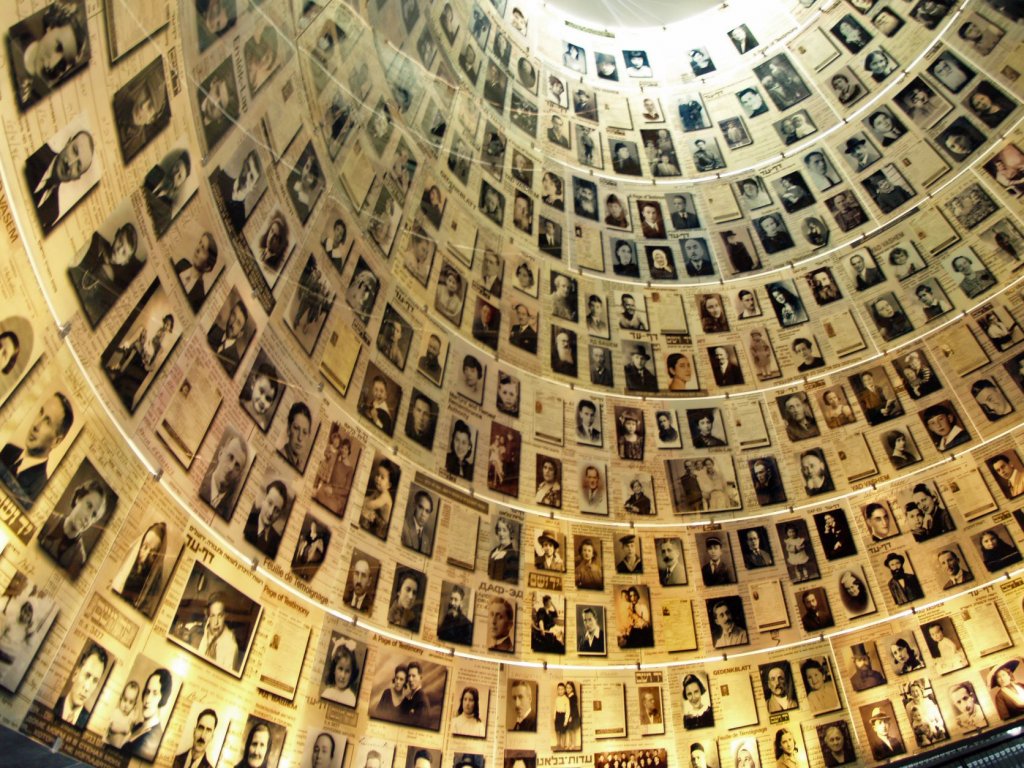 Learners will also be asked to consider these questions and more: