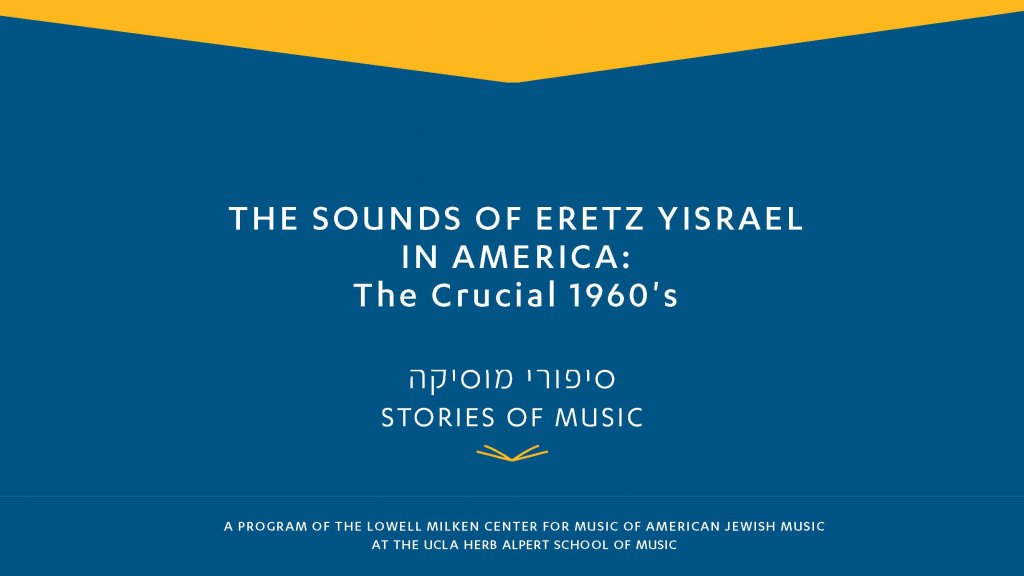 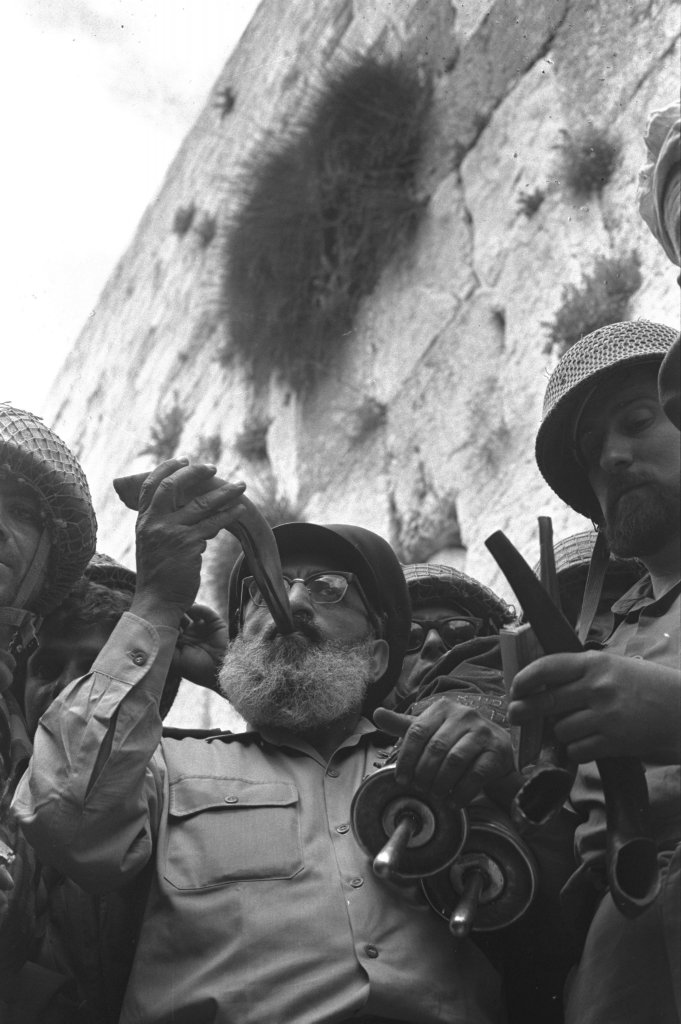 The Sounds of Eretz Yisrael in America: The Crucial 60’s

LINKS TO LESSON DOCUMENTS FOUND BELOW

Through this lesson, learners will understand that:

All the while, they’ll ask themselves:

Resources for Students and Teachers