POSTPONED – A Conversation With Randy Newman 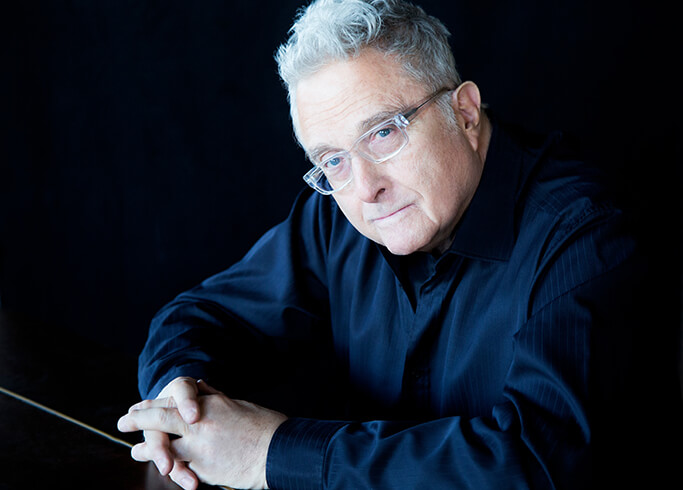 The UCLA Robert U. Nelson Lecture Series, hosted by the Center for Musical Humanities, presents a conversation with renowned songwriter and film composer Randy Newman. Newman, who was inducted into the Songwriters Hall of Fame in 2002, is the recipient of two Academy Awards, seven Grammy Awards, and three Emmy Awards. Joining him in conversation will be Professor Robert Fink, Chair of the Music Industry Program and Academic Associate Dean in the Herb Alpert School of Music, who will steer the conversation through Newman’s various careers, discussing his influences and approaches to the diverse media in which he has worked.