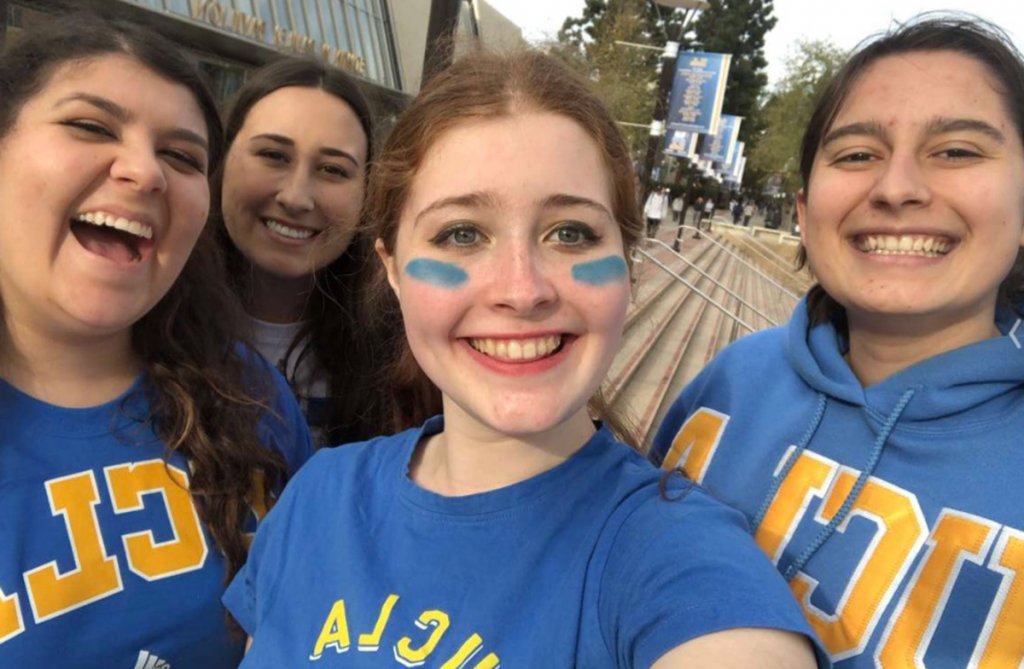 As a student at The UCLA Herb Alpert School of Music, you will benefit from the high-quality care and attention of our dedicated Student Affairs team. The Office of Student Affairs is comprised of a team of student affairs professionals who are committed to providing individualized counseling and advocacy for current undergraduate and graduate students, as well as general guidance for prospective students.

The Office of Student Affairs promises the following to current students of the School:

As an Office, we are dedicated to providing these services while fostering an environment of equity, diversity, and belonging. 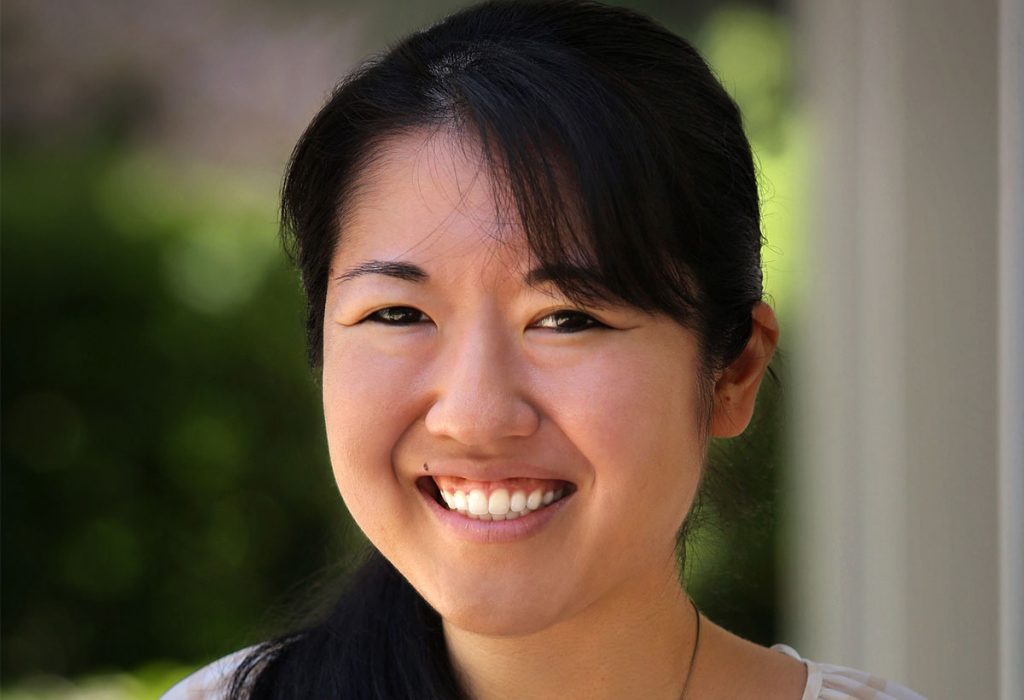 Allison joined the Herb Alpert School of Music in March 2017. She completed her undergraduate degree at UCLA in Sociology with a minor in Education and her Master’s at USC in Educational Counseling. Allison played on the UCLA Women’s Basketball team as an undergraduate and thus is a fervent supporter of all things UCLA athletics. In her free time, she enjoys exploring LA with her dog Molly, baking, and trying new restaurants. GO BRUINS!!! 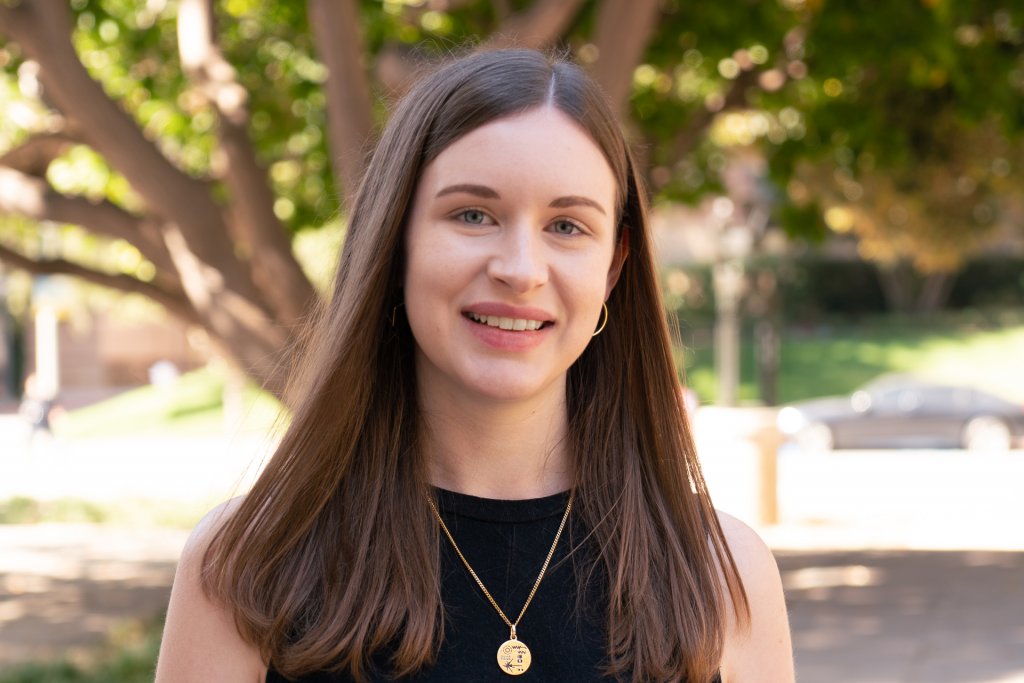 Emily came to the UCLA Herb Alpert School of Music in 2017. Before joining the Student Affairs team, she earned her Bachelor’s of Music in Music Education at New York University and her Master’s of Philosophy in Musicology at the University of Cambridge. Her main instrument is the flute. When she’s not geeking out over musical topics, she enjoys playing video games, writing, and roping friends into her quest for the best sushi in LA. 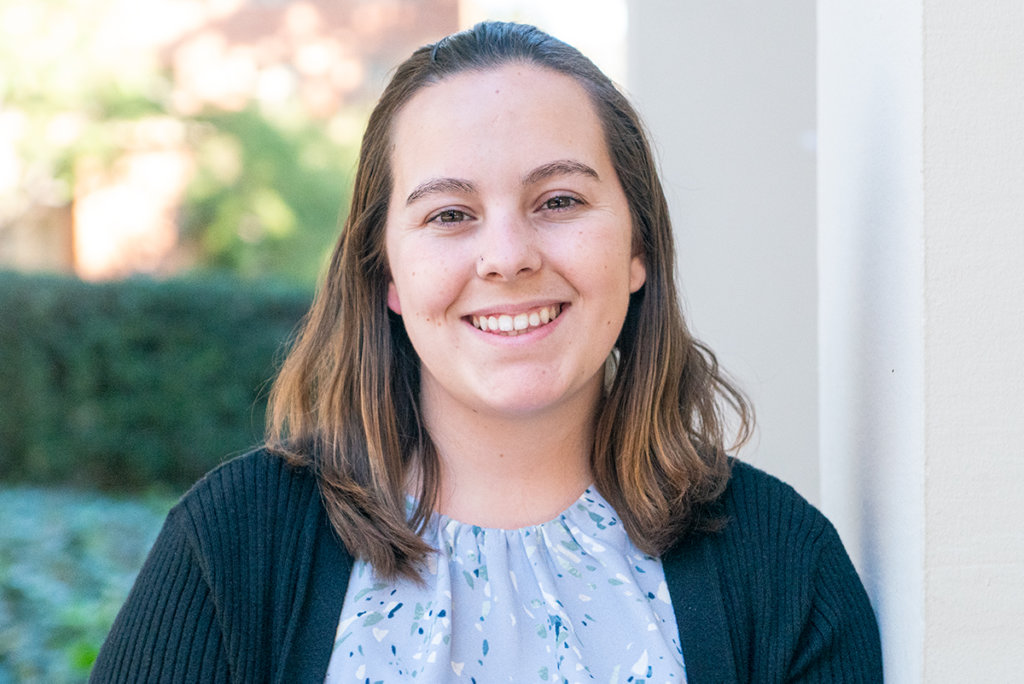 Tabetha joined the Herb Alpert School of Music in 2019 after earning her Bachelor of Arts in Psychology from UCLA. As an undergraduate, she was a member of the UCLA Bruin Marching Band, playing the alto saxophone. She is an enthusiastic fan of UCLA athletics, especially of gymnastics and women’s basketball. She spends her free time playing video games and dabbling in graphic design. 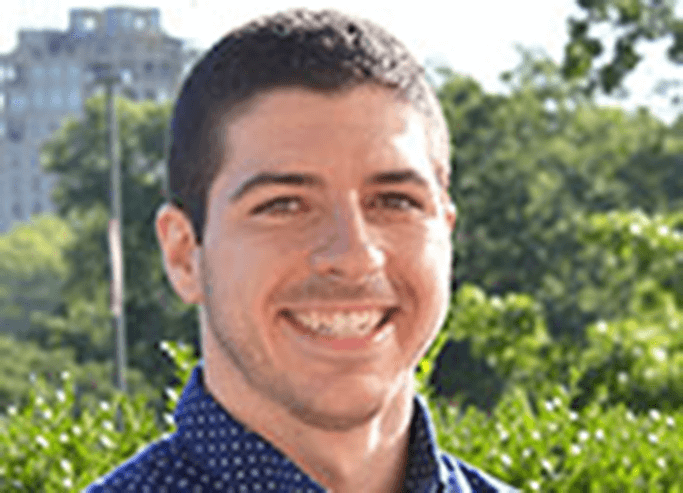 Gino is originally from Cleveland, Ohio. He completed his Bachelor’s in Human Development and Family Sciences at Ohio State in 2013, and then earned his Master’s in Higher Education Administration and Student Affairs from Indiana University-Bloomington in 2018. He comes to UCLA after working as an academic advisor at the University of Kansas. In his spare time he enjoys watching films, listening to music, learning new languages, playing/talking about anything video games, cooking, and exploring amazing cuisine. In addition, he really loves talking sports, particularly football, as well as baseball and college basketball to name a few! 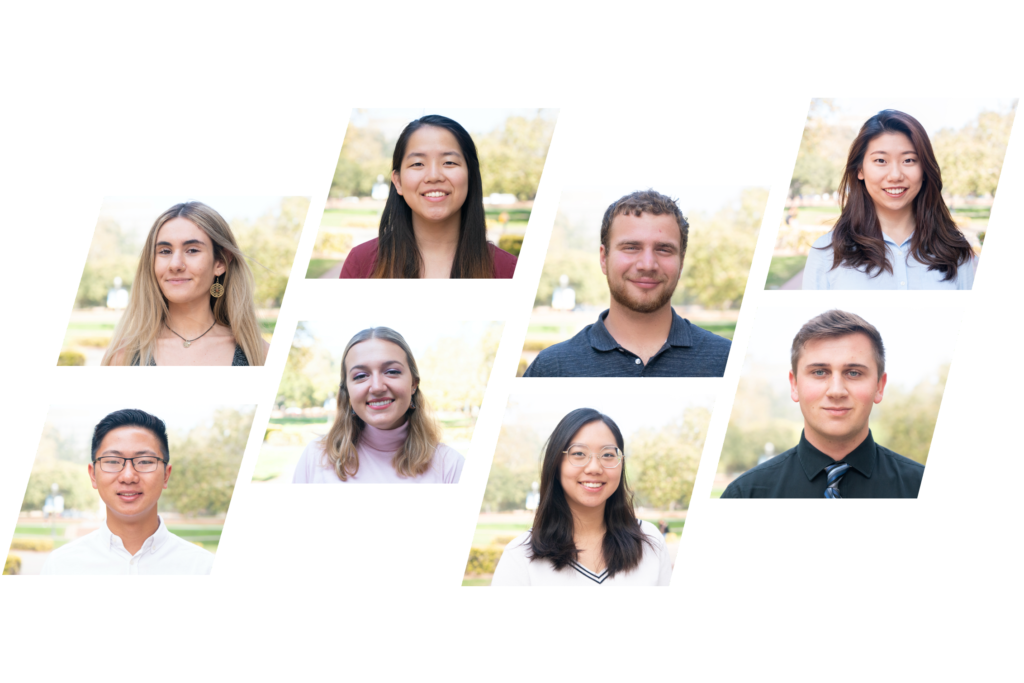