Newton has been the recipient of many awards, fellowships and grants, including the Ford Foundation, Guggenheim, National Endowment of the Arts and Rockefeller Fellowships, Montreux Grande Prix Du Disque and Downbeat International Critics Jazz Album of the Year, as well as being voted the top flutist for a record-breaking 23 consecutive years in Downbeat Magazine’s International Critics Poll. 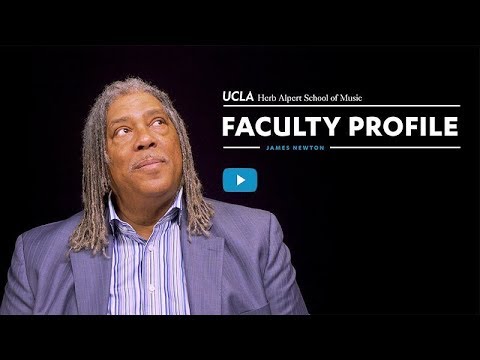