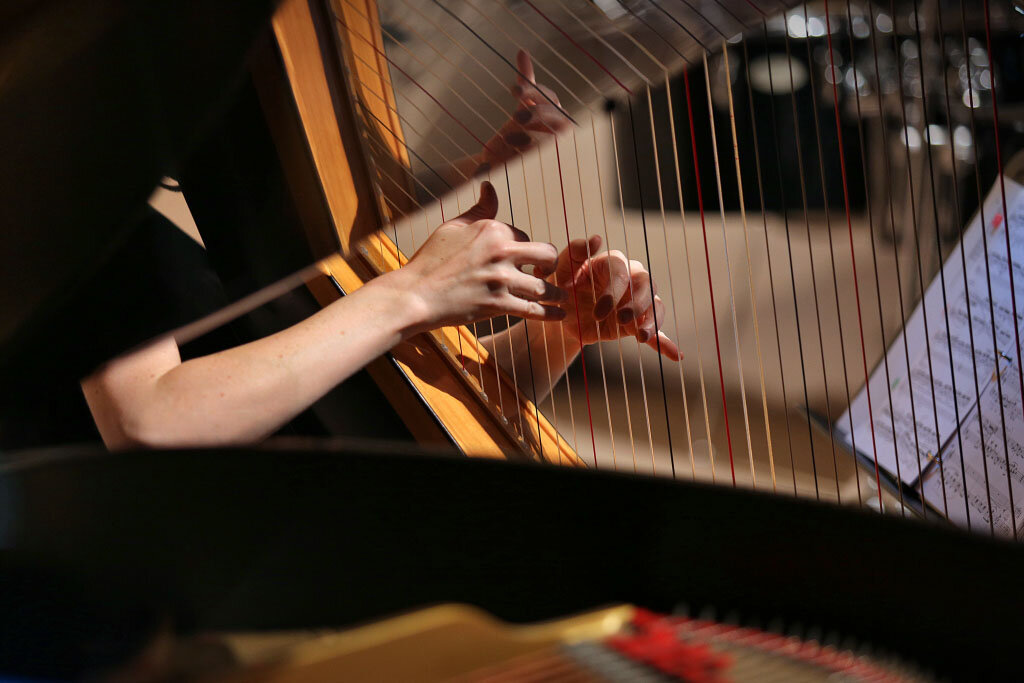 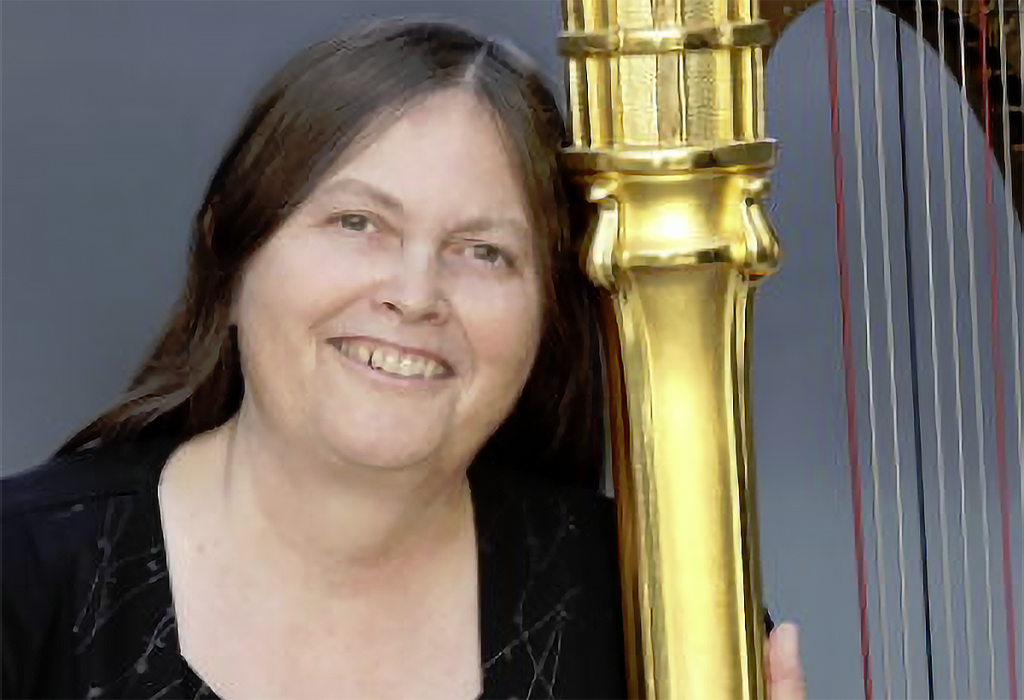 Lou Anne Neill has been the harpist of the Los Angeles Philharmonic since her appointment by Carlo Maria Giulini in 1983.

Ms. Neill is an expert in harp music of the late twentieth century and has premiered and recorded many new compositions.