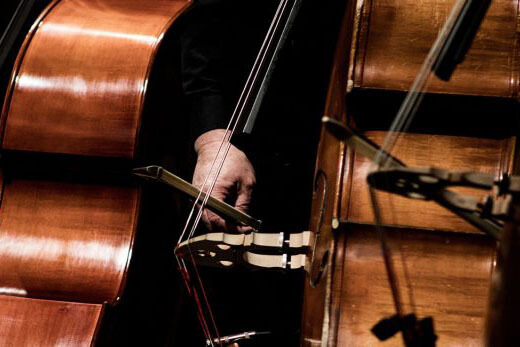 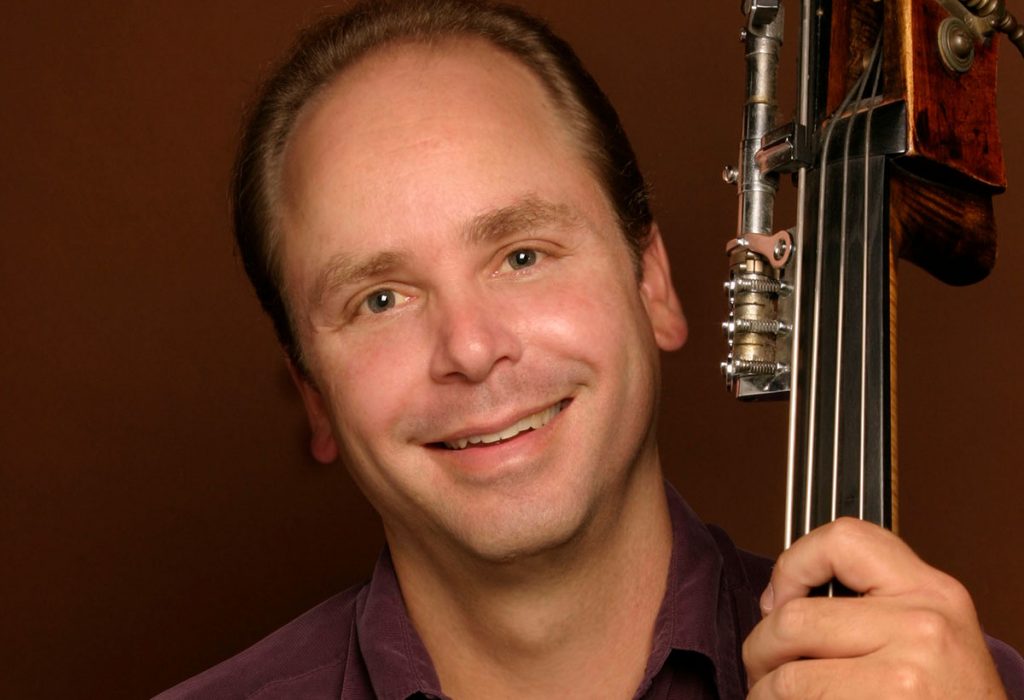 Christopher Hanulik joined the Los Angeles Philharmonic in 1984 and was appointed Principal Bass in 1987. Mr. Hanulik has also served as Principal Bass of the Cleveland Orchestra. During his tenure in Cleveland, he made numerous recordings including Histoire Du Soldat, conducted by Pierre Boulez for Deutsche Grammophon.