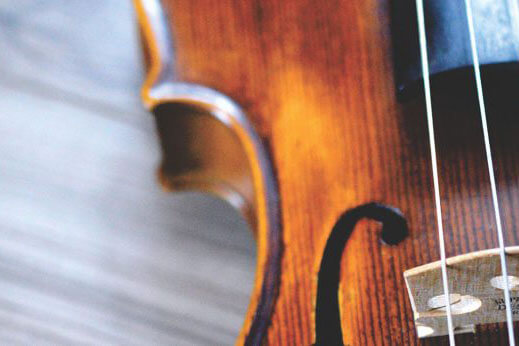 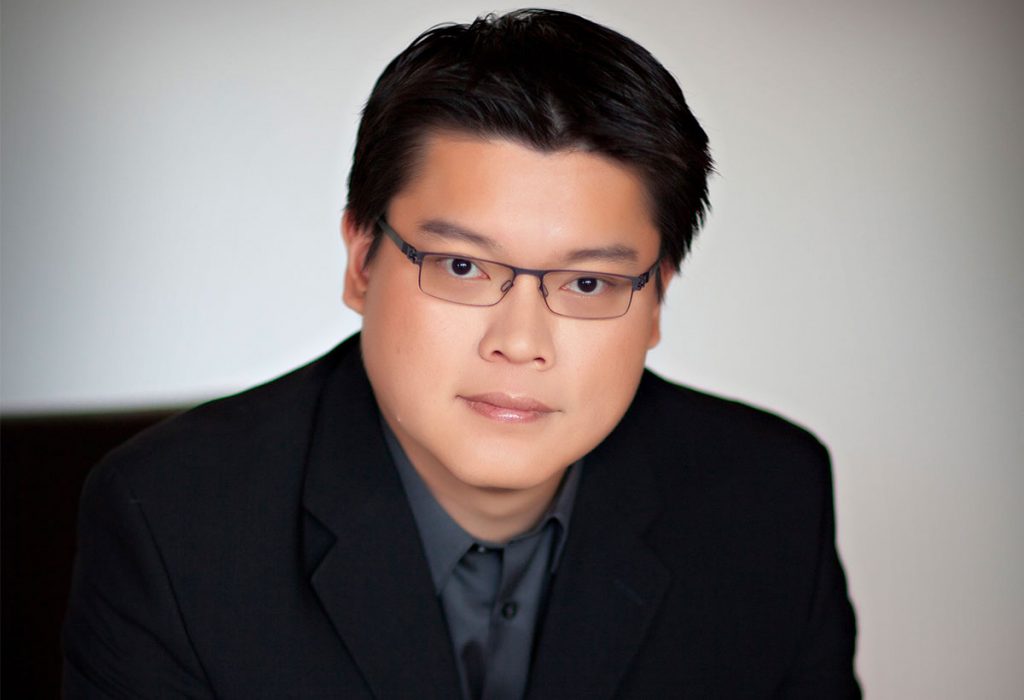 Newly appointed professor of viola at the UCLA’s Herb Alpert School of Music, award-winning violist Che-Yen Chen is a founding member of the Formosa Quartet and First-Prize winner of the 2006 London International String Quartet Competition. He was awarded the First-Prize in the 2003 Primrose International Viola Competition and has been described by San Diego Union Tribune as an artist whose “most impressive aspect of his playing was his ability to find not just the subtle emotion, but the humanity hidden in the music.”