Bible Women: The Concert – Voices of Our Mothers 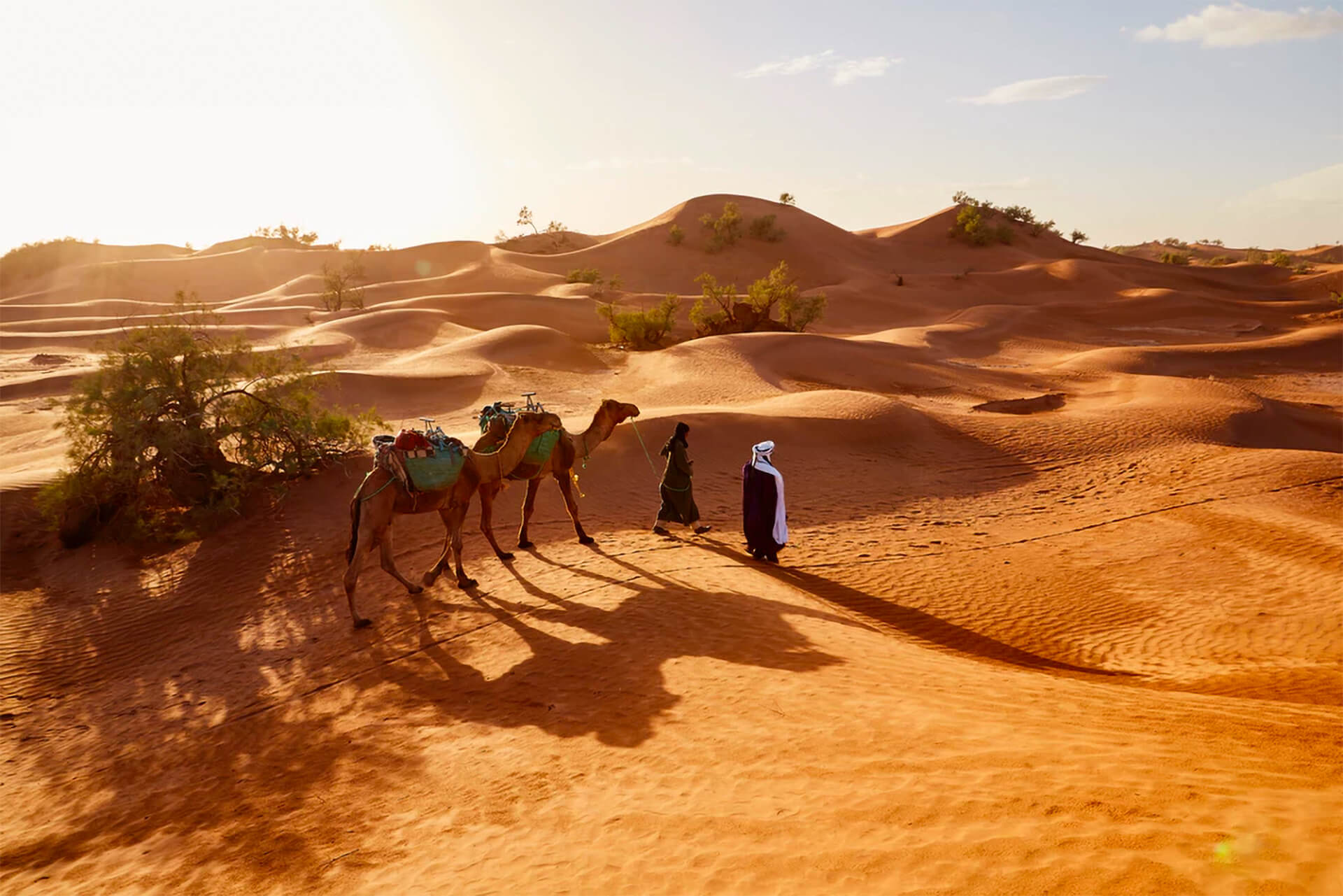 In this inaugural musical collaboration with the Academy for Jewish Religion, CA, esteemed alumni of both UCLA and AJRCA will share songs which give voice to the women of the Bible, telling classic stories through new lenses. Perspective is everything. While Bible stories have offered valuable life lessons through the millennia, the viewpoint is singularly focused: that of men.  What will Sarah, Miriam, Deborah, Ruth, Esther and Lilith say about their own lives? You’ll never hear these stories the same way again. The lyrics and music of this show were created by Tony-nominated composer Elizabeth Swados.

Join us for a pre-performance talk at 3:00 pm with scholar and Rabbi, Ruth Sohn, of Hebrew Union College, Cantor Kerith Spencer-Shapiro, of University Synagogue, and Dr. Jonathan Friedmann, of the Academy for Jewish Religion. They will explore the different ways in which women are depicted in the Bible, creating a fascinating and important context for the 4 pm concert.