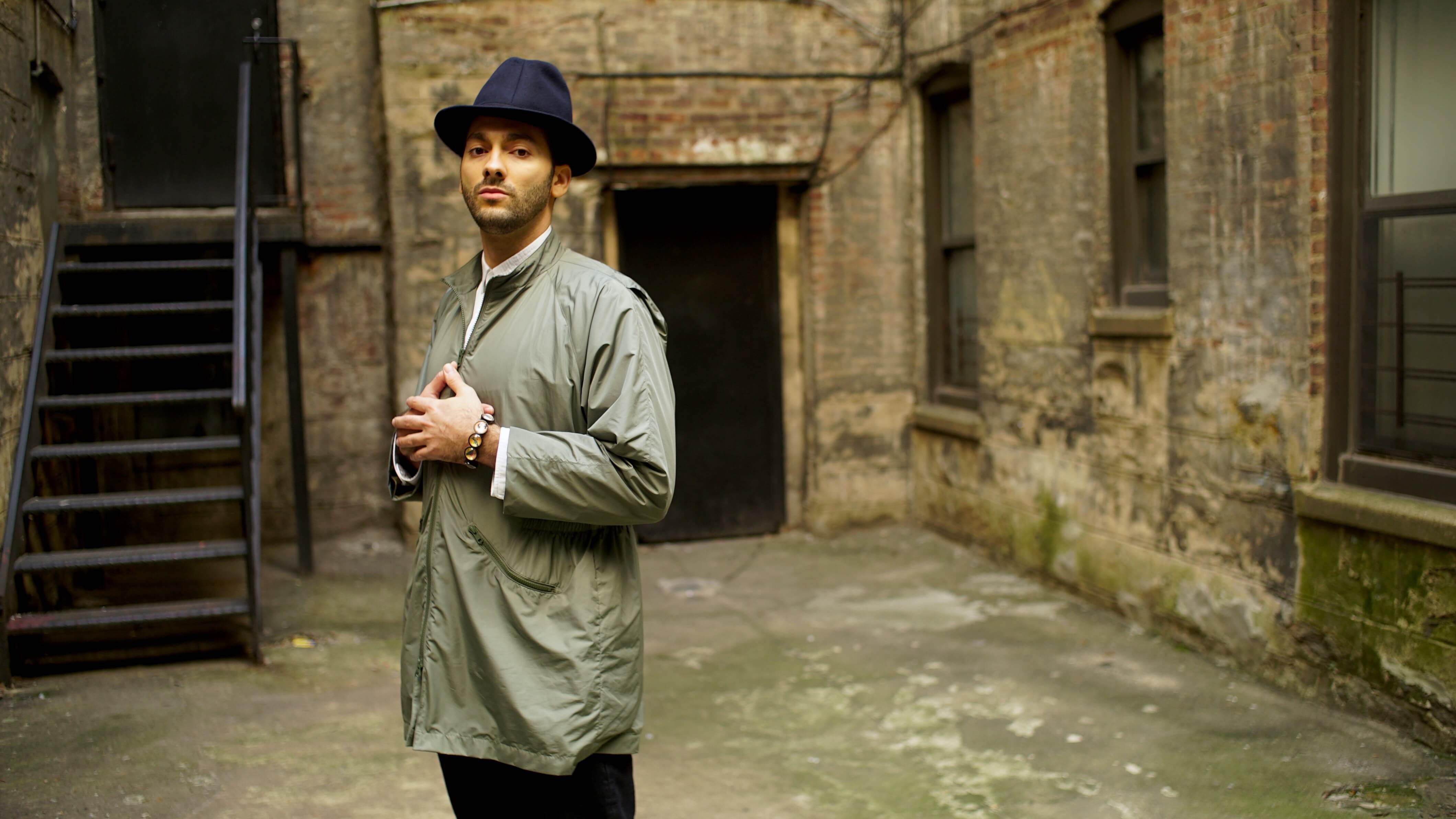 Cuban-born pianist David Virelles, a DownBeat Rising Star, presents a workshop on improvisation, with a focus on rhythm and harmony, including clapping and singing of specific rhythmic cells that will later be used as launch pads for improvisation. All students (all levels, all instruments) are welcome to participate.

“…there is a young Cuban pianist named David Virelles, whom I consider a genius.”
Chucho Valdés

Virelles grew up in a musical home, his father a singer-songwriter and his mother a flutist and music teacher. Even though classically trained at the conservatory, he was also surrounded by many types of music in the culturally rich Santiago while growing up. Eventually, Virelles also discovered Bud Powell, Thelonious Monk, and Andrew Hill, and he would soon start studying the connections between this musical tradition and those from his birthplace. Since his arrival in NYC, he has appeared on live concerts and recordings with musicians as distinct as Steve Coleman, Mark Turner, Henry Threadgill, Andrew Cyrille, Chris Potter, Wadada Leo Smith, Tom Harrell, Milford Graves, and Ravi Coltrane. Virelles is a Shifting Foundation Fellow, a recipient of the Canada Council for the Arts, Louis Applebaum Award and Jazz Gallery Commission. While a student at Humber College in Toronto he won the Oscar Peterson Prize, presented by Peterson himself. David’s 2012 release Continuum (Pi Recordings) united Andrew Cyrille, Ben Street, and Román Díaz. This album ended on many “Best Of The Year” lists, including The New York Times. Since then, he has released three more albums on the Munich label ECM to critical acclaim, documenting a wide sonic range – Mbóko (a book of compositions commissioned by The Jazz Gallery), Antenna, and his latest Gnosis – these last two works were made possible by the generous support of The Shifting Foundation. Virelles was named #1 Rising Star in the Piano category by DownBeat in 2017. He is also one of the 2018 Cristobal Díaz Ayala Travel Grant recipients.