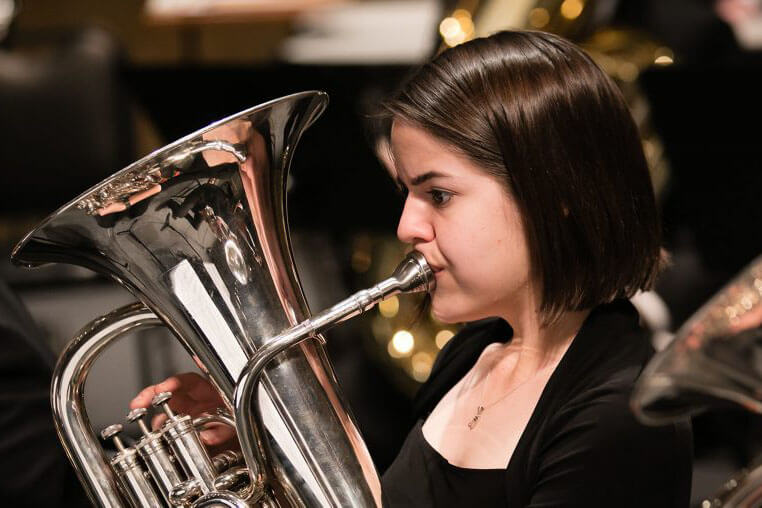 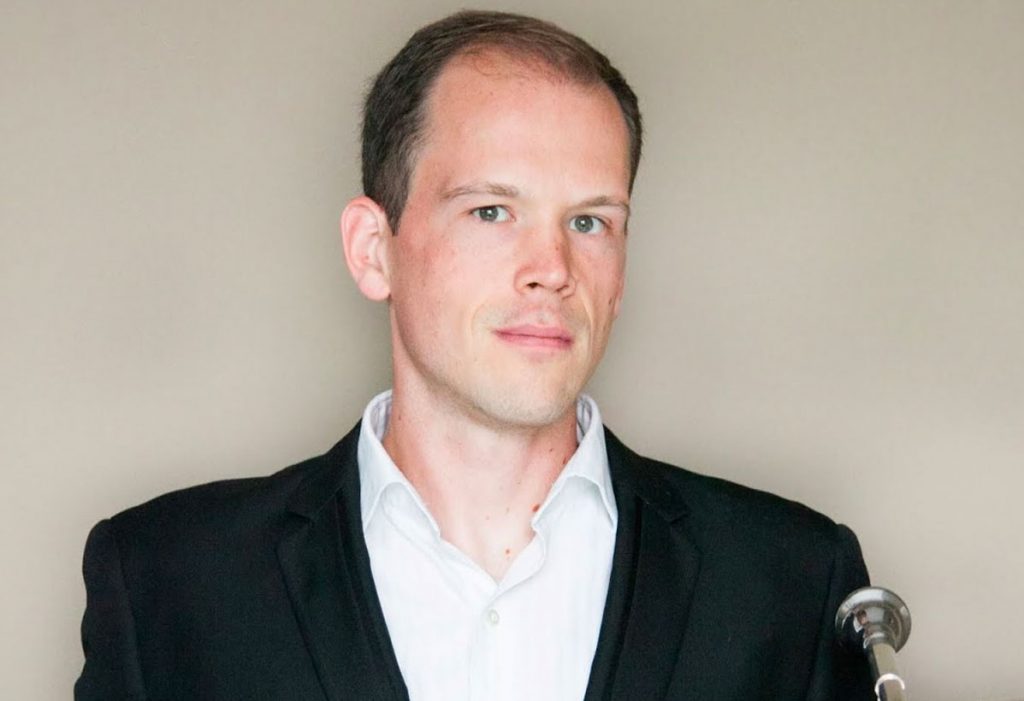 Aubrey Foard is the Governor James G Martin Principal Tubist of the Charlotte Symphony Orchestra, Lecturer of Tuba and Euphonium at the University of California, Los Angeles (UCLA), and Artist Faculty at the Brevard Music Center. He also performs as Principal Tubist with the Santa Barbara Symphony in California, Principal Tubist of the Britt Festival Orchestra in Oregon, and serves as an Adjunct Professor at the University of North Carolina, Charlotte. Mr. Foard previously held principal tuba positions in the West Virginia, Canton, Youngstown, and Albany Symphonies. He has performed as a guest musician with several orchestras, including the Los Angeles Philharmonic, The Cleveland Orchestra, the Louisville Orchestra, and as Acting Principal Tubist with the San Diego Symphony.