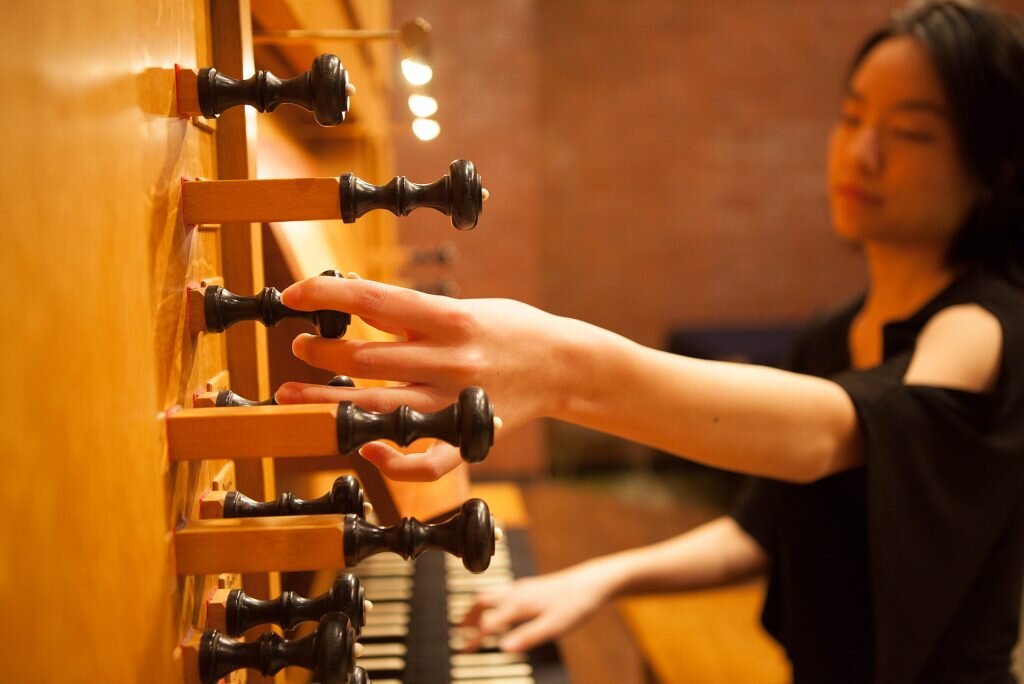 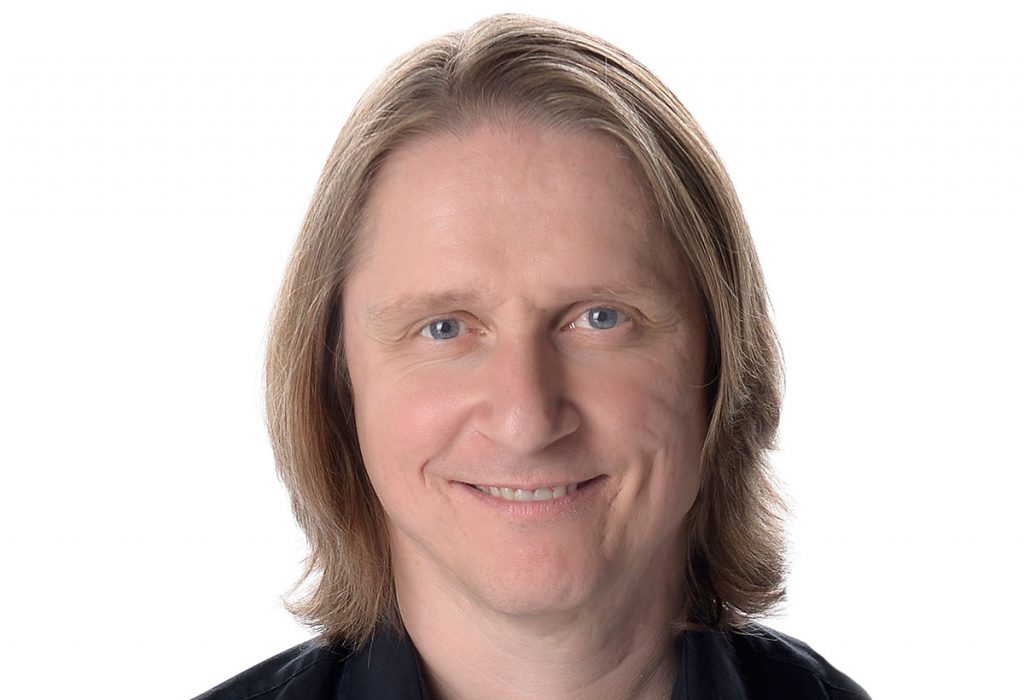 Born in Mannheim, Germany, Christoph Bull has performed and recorded around the world, including France, Switzerland, Austria, Denmark, Northern Ireland, Russia, India, Taiwan and El Salvador, at national and regional conventions of the American Guild of Organists and at venues such as Walt Disney Concert Hall in Los Angeles, Lincoln Center in New York City, Segerstrom Concert Hall in Costa Mesa, the Cathedrals of Moscow, Saint-Denis and Salzburg as well as rock clubs like The Viper Room, The Roxy and The Whisky in Los Angeles.