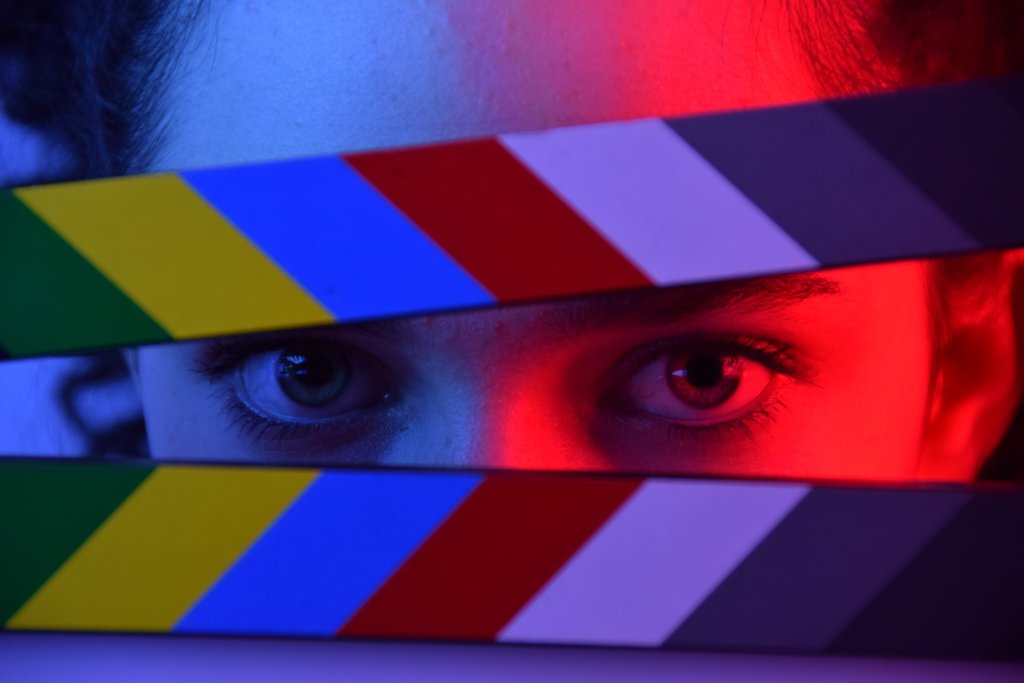 This course provides a brief historical survey of film music, with strong emphasis on recent development: Japanese animation, advertising, and MTV, as well as computer tools and digital scoring methods. This course is designed to inspire and inform those interested in movie music. Musical experience is helpful, but not required.

Offered in summer only. 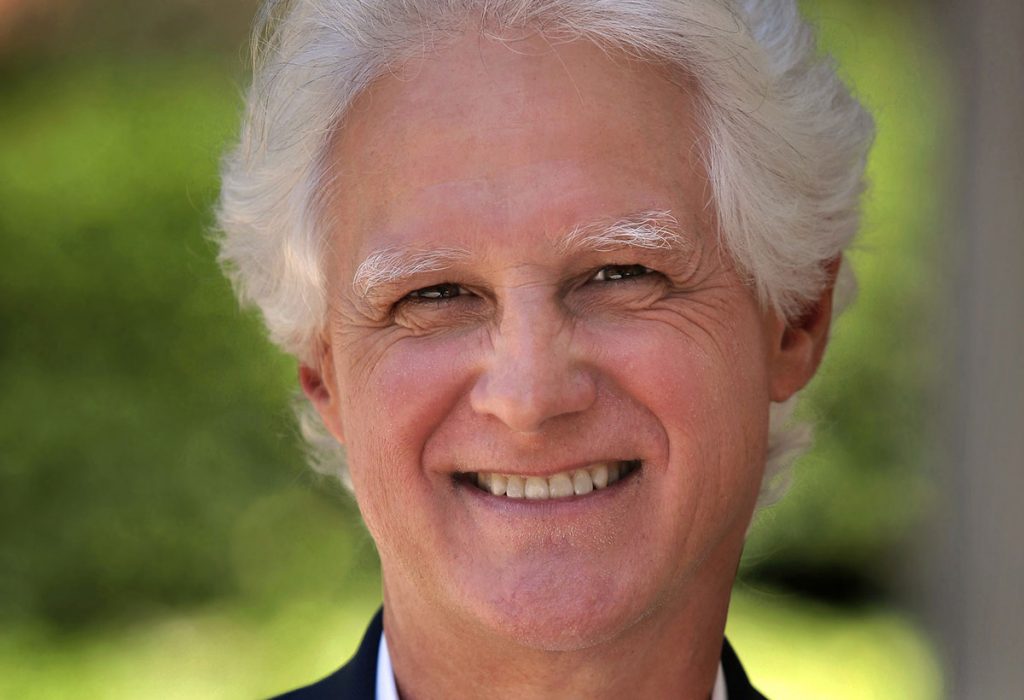 American composer IAN KROUSE is known widely as one of the foremost composers of guitar music working today, though throughout his career he has written in nearly every genre including opera.  In addition to hundreds of performances annually by guitarists and guitar quartets all around the world.

Throughout his career he has received many awards and grants, including an AT&T American Encores Grant (for the second performance of an orchestral work), three opera development grants from the National Endowment for the Arts, and several from the American Composer’s Forum and Meet the Composer, as well as those from the Ford and Rockefeller Foundations and the Atlantic-Richfield Corporation.  He has won the BMI Award and the Gaudeamus Festival Prize, was a semi-finalist in the Kennedy Center Friedheim Awards, and a finalist in the Barlow Competition, and Big Ten Commissioning Project.  His works have been recorded and released by Brain, Chandos, Delos, GSP, GHA, Koch, Lisaddell, Naxos, RCM, and Urtext Digital Classics among others.  His principal teachers have been James Hopkins, Morten Lauridsen and Halsey Stevens at USC. Early studies in composition at Indiana University at South Bend with Barton McLean, and David Barton, were later augmented with those at USC with Earle Brown, William Kraft, and Leonard Rosenman, as well as master classes with Pierre Boulez and Witold Lutoslawski.