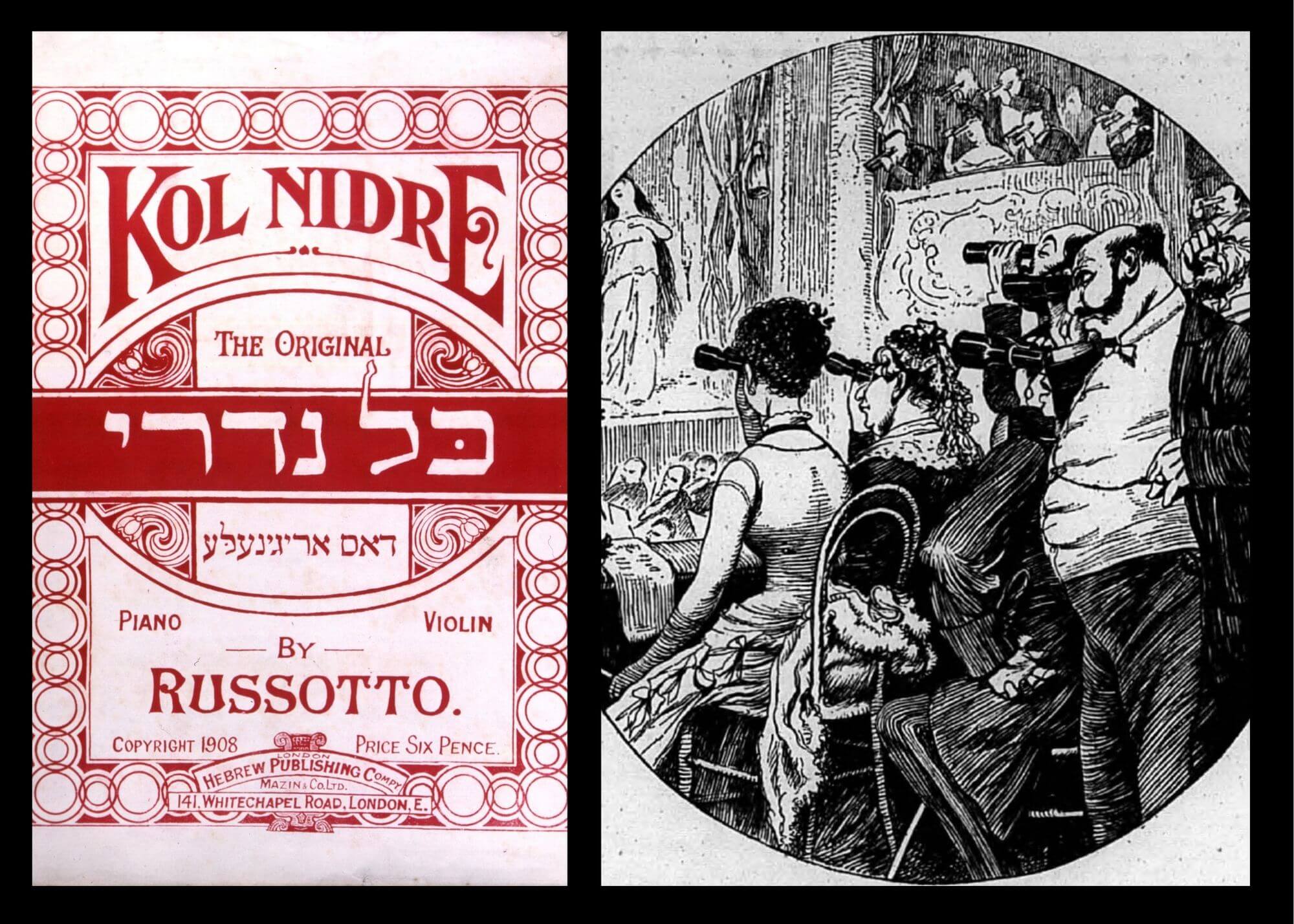 An Interdisciplinary Conference Series on the Relationships between Religion and the Arts, organized by Prof. Mark Kligman (UCLA) and Dr. Ruthie Abeliovich (The University of Haifa)

THE MOMENT AND MOMENTUM OF KOL NIDRE: A MULTI-LAYERED ANALYSIS OF YOM KIPPUR’S GRAND OVERTURE  What makes the moment of Kol Nidre so unique? In our joint presentation, we will probe the grand overture of the Day of Atonement, liturgically, musically and as a performative event. Our discussion will commence with Kol Nidre as a significant “liturgical moment”. We will show the unique collection of its melodic constructs and the degrees of freedom for the performer in the affective vigor of this liturgical moment.

Ruth HaCohen (Pinczower) is the Artur Rubinstein Professor of Musicology at the Hebrew University of Jerusalem. HaCohen investigates the modes by which music participates in shaping emotional, religious, and political worlds, in a wide swath of periods and genres.  Noteworthy are her analysis of sonic interactions between Jews and Christians. Her books include The Music Libel against the Jews (Yale UP, 2011; winner of Kinkeldey and Polonsky Prizes); Composing Power, Singing Freedom: The Interplay of Music and Politics in the West (Hebrew, 2017, with Yaron Ezrahi, winner of Polonsky prize) among others. In 2017 she was elected as a Corresponding Member to the American Musicological Society.

Boaz Tarsi’s main research area is the theory of Ashkenazi liturgical music, on which he has published a long line of scholarly articles and presented papers and lectures at academic conferences and institutions worldwide. His compositions have been performed, published, recorded, and broadcast throughout the US, Europe, and Israel. He earned his doctorate at Cornell University and is an Associate Professor at the College of Jewish Music of the Jewish Theological Seminary. Dr. Tarsi has published numerous poems in literary journals is Israel. His poetry book “Yad Ahat Hehela Roshemet” was published this year by Pardes Publishing.

This 4-part online conference aims to foster an interdisciplinary dialogue on the performance and artistic creativity of “Kol Nidre” across historical periods, aesthetic forms, mediums and cultural contexts. We seek to gain fresh perspectives on the audio-visual entanglements of the performance of the “Kol Nidre” prayer. Focusing on its various artistic iterations within popular culture, as well as its numerous adaptations, we aim to rethink the theatricality and musicality of the ritual, untie the affective qualities of the ritual, explore its social performances and analyze how its inherent dramaturgical structures configure communities.

This event is made possible by the Lowell Milken Center for Music of American Jewish Experience at The UCLA Herb Alpert School of Music, and is part of the DYBBUK project at the University of Haifa, that has received funding from the European Research Council (ERC) under the European Union’s Horizon 2020 research and innovation programme (Grant agreement No. 948150). It is co-sponsored by the UCLA Alan D. Leve Center for Jewish Studies. Additional support is provided by The International Forum for Jewish Music Studies, Cantors Assembly, European Cantors Association, Jewish Music Forum and the UCLA Center for the Study of Religion.