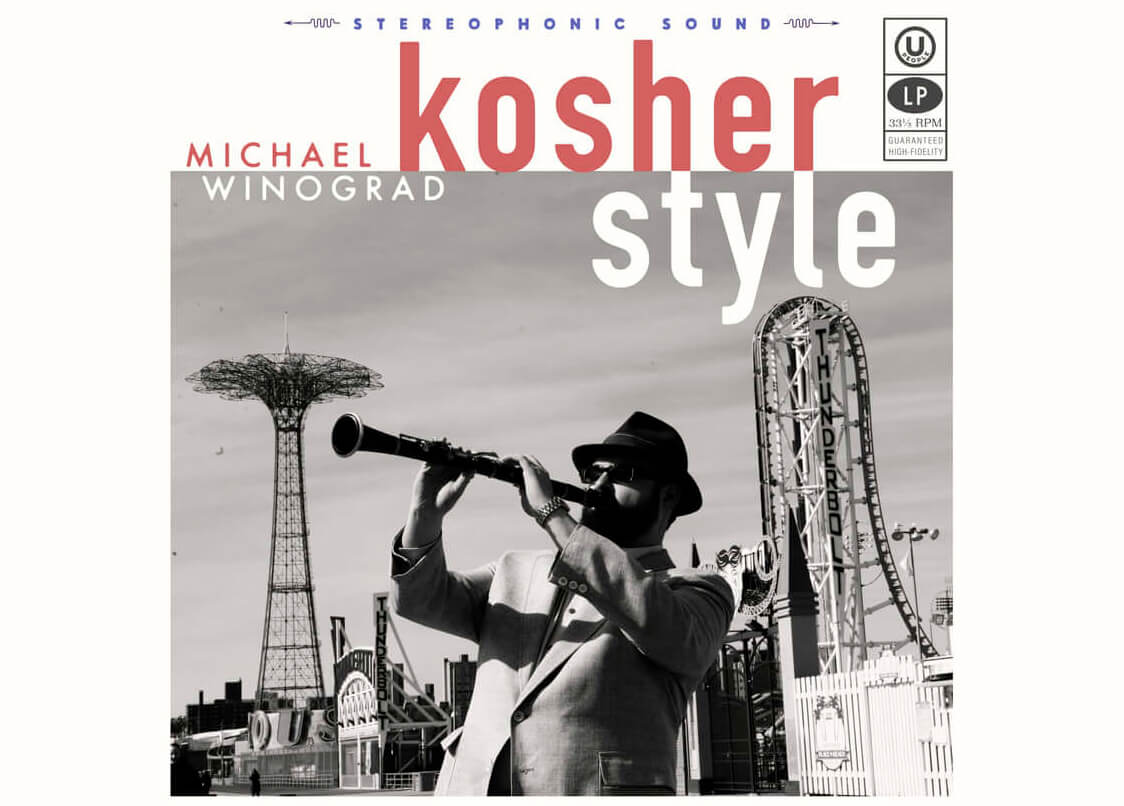 Meet clarinetist Michael Winograd, one of the most respected and versatile working musicians in klezmer music today, and get the inside story on his newest album. Based in Brooklyn, New York, Michael spends much of his time in transit, performing and teaching throughout the world.  He is one-third of the transatlantic klezmer/cabaret collective Yiddish Art Trio, clarinetist of Tarras Band, a classic 1950’s Jewish American tribute group, and the co-founder and director of the groundbreaking, borderless world fusion band Sandaraa.  Michael also collaborates with Cantor Yaakov ‘Yanky’ Lemmer and Klezmatics trumpeter Frank London in Ahava Raba, a group that explores the spiritual sides of Ashkanazy Jewish Music. He has played alongside Itzhak Perlman, The Klezmer Conservatory Band, Socalled, Budowitz, Alicia Svigals and more. ​

Along with revered Pakistani vocalist Zeb Bangash, Michael received the prestigious Map Fund Fellowship for their work in Sandaraa.  Additionally, he was awarded a commission from Chamber Music America in 2014 to compose “The Pomegranate of Sistan,”  a collection of musical settings of contemporary Urdu Poetry.  The full work was premiered by Sandaraa in the spring of 2016.  Michael was also given a fellowship from the New York Foundation for the Arts in 2015.  ​
​
With a degree from the New England Conservatory of Music, Michael is an avid arranger and record producer.  In 2015 Michael arranged a program for Symphony Nova Scotia featuring dynamic Canadian singer/songwriter Ben Caplan.  Michael also provided orchestrations for Caplan’s most recent recording Birds with Broken Wings. and has produced records for Adrienne Cooper, Susan Leviton, Miryem Khaye-Siegel, Jeff Warshauer & Deborah Strauss, Josh Waletzky and others.

As an educator, Michael has taught seminars and workshops at many of the hubs for klezmer development including KlezKamp, KlezKanada, Yiddish Summer Weimar, Furth Klezmer Festival, Paris Klezmer workshop, Bonn Klezmer Week and others.  In 2015 Michael was one of the founders, organizers, teachers and performers of Yiddish New York, a festival and celebration of Yiddish music and culture in New York City.  Michael will also serve as Artistic Director for the 2017 Klezkanada Laurentian Retreat.

This event is made possible by the Lowell Milken Center for Music of American Jewish Experience at The UCLA Herb Alpert School of Music, with additional support from YIVO.