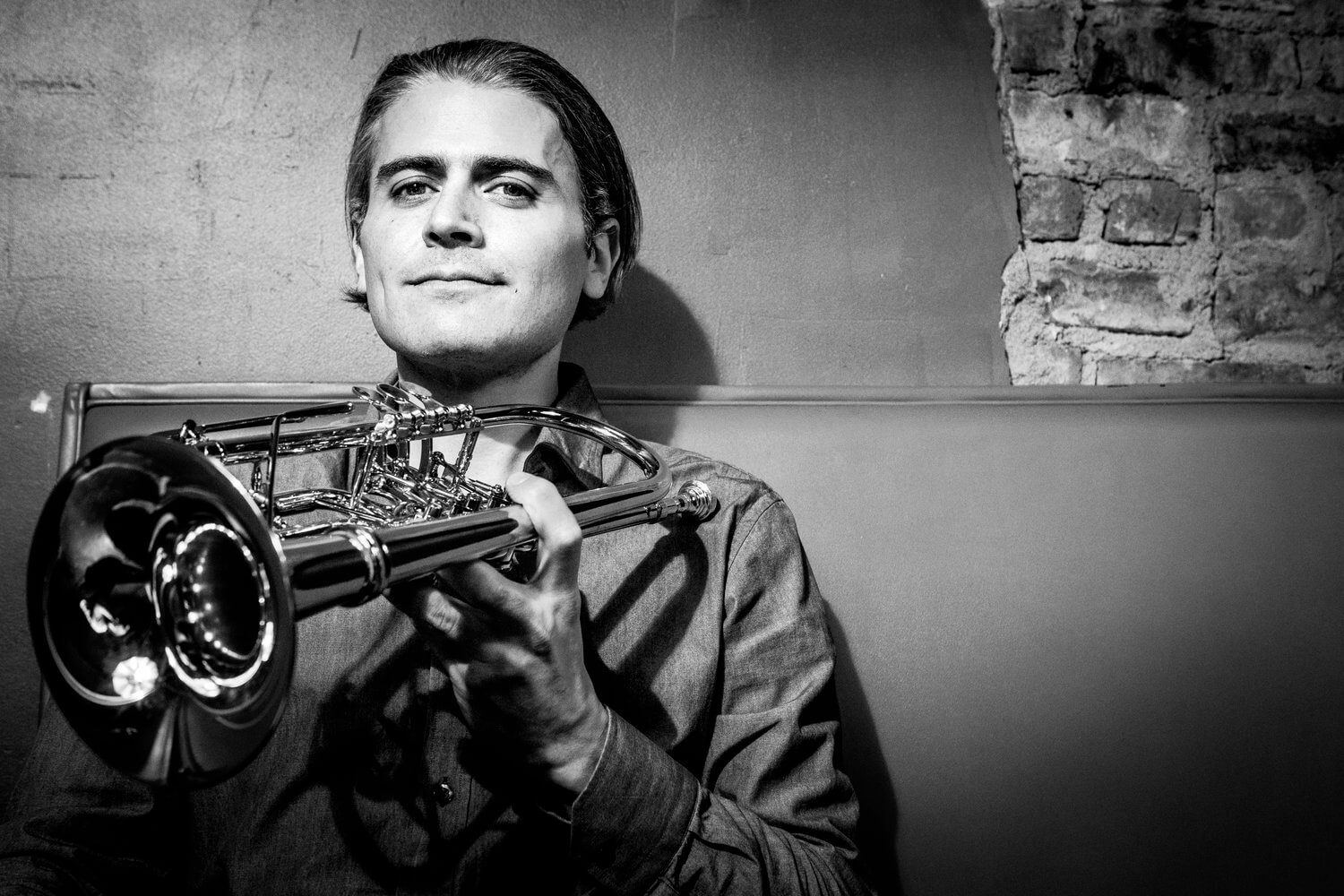 The third album by Trumpeter Ben Holmes, Naked Lore, is described as an exploration of what makes Jewish music sound Jewish. “I love the idea of being a guy who is often perceived as non-Jewish, but is,” Holmes says, “while exploring a sound that is often identified strongly as Jewish, but isn’t. Naked Lore is to be the soundtrack of Jewish folk history, from the ancient to the contemporary to a future yet to be conceived; from the Middle East to the shtetl to the Diaspora.” (Jewish Exponent) Join Holmes as he engages with attendees and explores the inspirations behind his newest album.