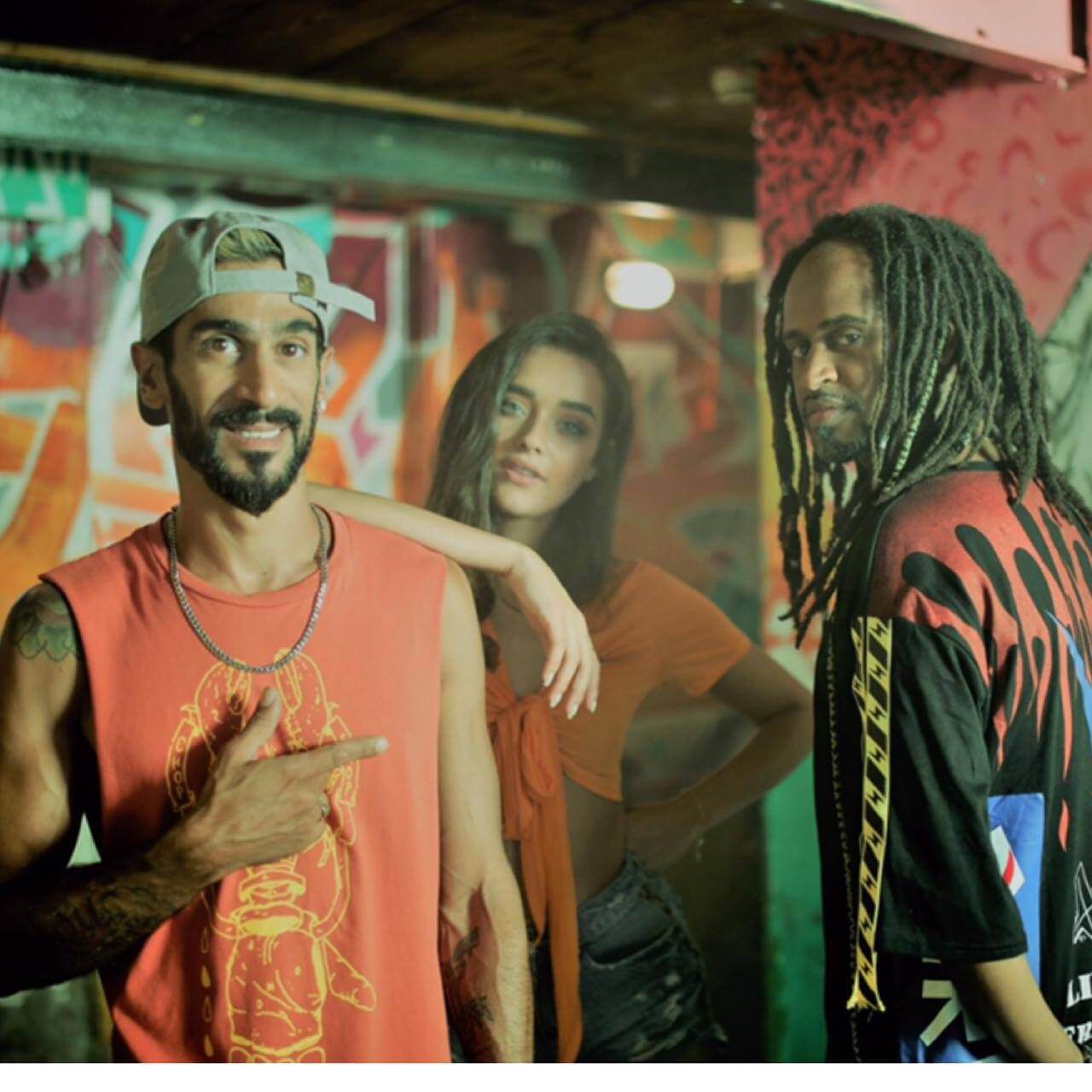 Join Ilana Webster-Kogen, the Joe Loss Senior Lecturer (Associate Professor) in Jewish Music at SOAS, University of London for an engaging presentation that will consider the problem that Ethiopian-Israeli musicians pose in framing postcolonial narratives of belonging. This discussion will consider issues of voice – how black citizens strengthen their voices against a strong state – and representation – how critics and scholars interpret music as political speech in a racially charged climate.

The presentation will discuss the Israeli-Palestinian conflict, which is often portrayed as a problem of colonial domination, whereby a population coded as white consumes a variation of western culture. Yet Israel’s most visible minority is black – a population of 135,000 people of Ethiopian lineage, and their cultural contribution to a national culture continues to expand as they integrate into Israeli society. Ethiopian-Israeli musicians, who dominate soul and reggae, and increasingly hip hop, present a musical style and lyrical content that spans a range of political positions. In this unique case of two converging proto-diasporas (Jewish and African), musicians have the power to destabilize seemingly fixed notions of indigeneity and postcolonialism.

Webster-Kogen’s first book, “Citizen Azmari: Making Ethiopian Music in Tel Aviv,” was published in 2018 by Wesleyan University Press. “Citizen Azmari” won the SEM Jewish Music section publication prize in 2019, and her work appears in Ethnomusicology Forum, African and Black Diaspora, and the Journal of African Cultural Studies. At SOAS, she is the Associate Director for Student Outcomes, and she teaches classes on Middle Eastern and Jewish music, hip hop, and critical and cultural theory. Her current research project is called Moroccan Torah scrolls: Circulation and Empire, Ritual and Magic.