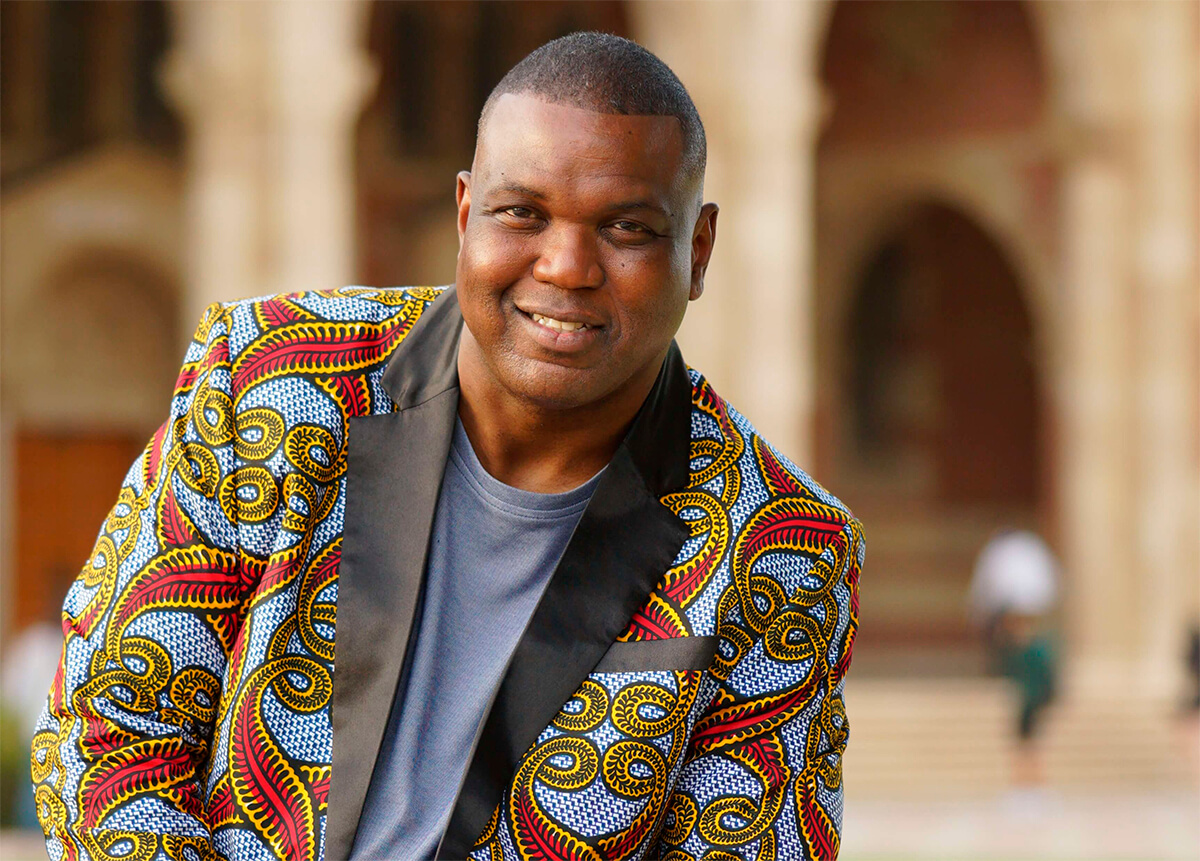 The city of Dayton, Ohio, was a wellspring of Black self-contained bands signed to major record labels in the 1970s.  Most of the groups that had flourished in the late 1970s went on to collide into a wall of hard times during the Reagan era – facing band break-ups, industry abandonment, and changing consumer tastes.  This presentation explores the story of Zapp—a Dayton-based band who managed to prevail and thrive during the 1980s by embracing new sound technologies and participating in novel forms of social and artistic activism.

Dr. Scot Brown is an associate professor of African American Studies and History at UCLA. Brown is the author of the book Fighting For Us and has penned numerous articles on African American history, social/political movements, music, and popular culture. He is a contributing author and the editor of the book, Discourse on Africana Studies. Brown is in the process of completing a book project exploring the city of Dayton, Ohio as a 1970s musical hotbed of soul and funk bands. Brown has appeared as an expert commentator on African American music and popular culture for many programs on television, radio, and social media: KLRU, National Public Radio, Sirius/XM Radio, DATV, BET/Centric, TV One, and VH1.  Additionally, Brown has appeared in several documentaries on the Civil Rights and Black Power movements, including the PBS documentary The Black Panthers: Vanguard of the Revolution.