Cello Masterclass with Guy Johnston: Rhetoric “Speaking” with the Bow 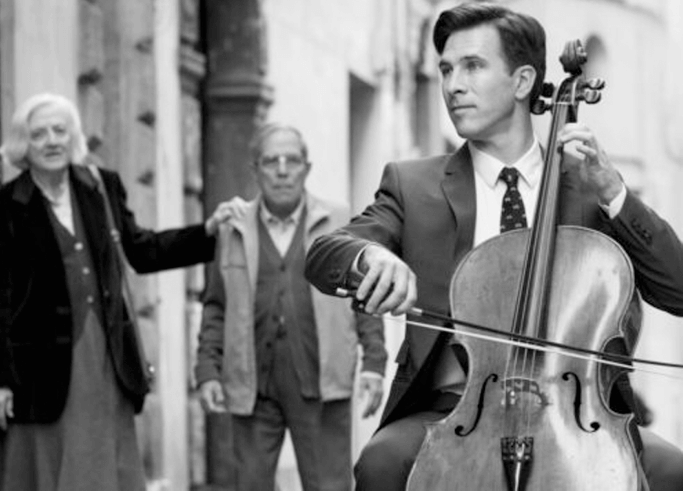 The Department of Music kicks off its Virtual Masterclass events with renowned cellist Guy Johnston.

Guy is a passionate advocate for contemporary composers regularly commissioning, performing and recording new works. He is Associate Professor of Cello at the Eastman School of Music in Rochester, New York and a guest Professor of Cello at the Royal Academy of Music in London. In addition, Guy is an inspiring leader of young musicians as a patron of several charities which promote music education for school children and young people including Music First and Future Talent. 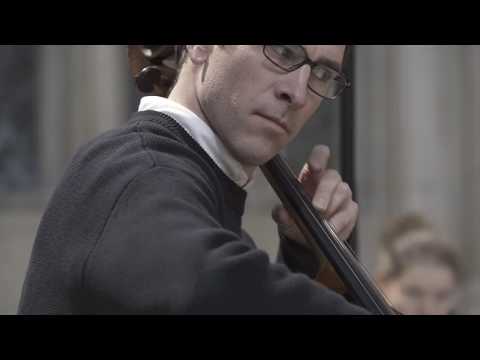